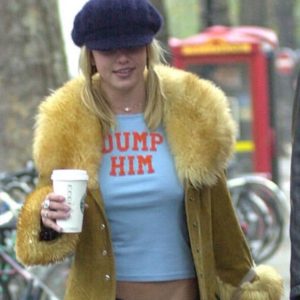 Because being in a happy, committed relationship is honestly a little boring.

This Valentine’s Eve, listen to fourteen songs that capture some of the nuances of singledom. It’s messy, liberating and frustrating at once. Most songs on this list fall under the category of R&B, a genre that has historically painted emotional extremes. It is also the genre responsible for some of the most iconic love songs of our time, from Whitney Houston’s version of “I Will Always Love You” to Stevie Wonder’s “Signed, Sealed, Delivered” and Al Green’s “Let’s Stay Together”.

The playlist opens with SZA’s “The Weekend”, a track that encapsulates the “other woman”’s hope for something more in a casual relationship. I chose to include the Calvin Harris remix because its playfulness adds an additional layer of ironic optimism. I also saw him DJ this song “live” last Friday, and haven’t listened to much else since.

Other songs on this list also elicit the desire for something more than singleness. The “last ditch desperate,” (“Road Head”), “thirst levels” that are “infinity and beyond” (“911/ Mr. Lonely”), and the general feeling of being “Never Enough.” Pleas for reconciliation can be heard on “Nothing Burns Like the Cold,” “Hallucinations,” and “Ex-Factor.” 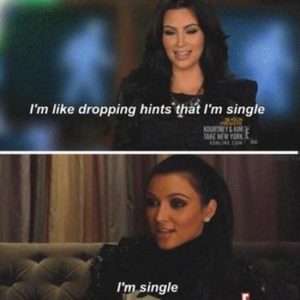 Alternatively, other tracks unapologetically celebrate solitude with lyrics like “Cause my love’s so good/ So I fuck with myself more than anybody else” (“Fuck With Myself”) and “…Goodbye to you/ Self-assurance is taking me over” (“Fool to Love”).

Along with “Ex-Factor,” I included a few throwbacks. “Love Lockdown” and “Bust Your Windows” set the stage for my early-onset romantic cynicism back in middle school. Pair Jazmine Sullivan’s magnum opus with 2009’s “Before He Cheats” for maximum vehicular damage.

“Riding on the roof with a dollar sign attached to my head,” lastly, BROCKHAMPTON’S “RENTAL” deals with relationship issues–among other themes–centered around the symbolistic reminder to keep “money on your mind” above all else.