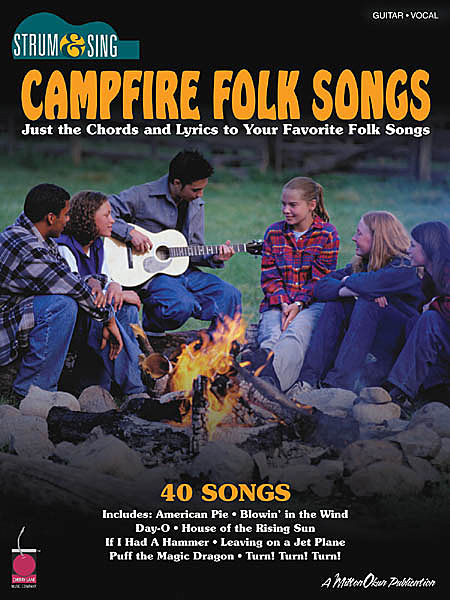 None of the songs on this cover were written after 1971.

It’s been one of those weekends that wasn’t any sort of break from the action of the week, but definitely in a good way.  Things got started with a bang when I scored free tickets to see Fitz and the Tantrums, Capital Cities, and Beat Club at Marathon Music Works on Thursday night.  All three bands started in Los Angeles, but each has a distinct sound within the broader category of indie pop-rock.  Beat Club has a very retro feel and their sound is very influenced by The Strokes, which makes sense because they are connected with Julian Casablancas.  Capital Cities is straightforward synth-pop and put on a very energetic show, closing with a fifteen minute rendition of “Safe and Sound” that turned into an electro-dance party.  Other than the last song, however, I didn’t find their music terribly engaging; all the songs sounded very similar but lacked the catchy hook of “Safe and Sound.”  This is only natural, though, since they have released just one LP.  The fact that they already have a Top 10 single at this point in their existence is very promising.  Unfortunately for Capital Cities, their performance was totally upstaged by that of Fitz and the Tantrums, whose neo-soul had a perfect dancing groove but didn’t feel superficial.  “Moneygrabber” was a highlight, leading off the encore and featuring a confetti explosion in the middle of the song.  Overall, the night of music was supremely satisfying, and there should be a lot of buzz about these three bands. Here’s some of the better songs that were played.

The real highlight of the weekend, however, was going home for a weekend of summer camp-related festivites: a bar mitzvah, an official camp reunion, and lots of running around to see as many friends as possible before heading back to school this morning.

In case you don’t know me, camping and working at North Star Camp for the past ten summers has been possibly the most important factor in my personal growth and my sense of identity.  One of the best thing about working at camp this past summer is that I got to play a ton of music.  This is probably not a surprise, considering my passion for music and the images that come to mind when you picture summer camp, some of which probably involve a guy at a roaring bonfire with an acoustic guitar leading a group in a song by Harry Chapin or Cat Stevens or some other folk singer.  Indeed, that would be very close to the truth, right down to the campfire setting.  My buddies and I played a lot of those folksy types of songs over the summer, and not only was it so much fun getting to jam out and share this music with the campers, but we sounded darn good.  Like three-part harmonies good. “One Tin Soldier” is one of our favorites to play.

But the type of music we played at camp got me thinking, Why is this folksy music so associated with camp?  At home, I rarely listen to Simon and Garfunkel or James Taylor or Joni Mitchell, yet here I was playing their songs and singing along perfectly with every word.  It felt so right to be playing that particular music in that particular setting.  But why folk music?  Why not Kanye West or Rush?  (Incidentally, those two artists played a large role in my summer, as I became a fan of Yeezus and I made my campers into fans of 2112.)  One could say that it goes back to the whole idea of escaping from technology; there’s no electricity at a campfire, so acoustic guitars are the best way to make music.  But I think it goes deeper than that.  The whole idea of folk music is that it isn’t being produced primarily for commercial value, but rather for the message of the song.  And much of the music generally considered to be “campy” comes from a time–the late 1960s and early 1970s–when musicians were reacting to the tumultuous times by preaching love and respect for our fellow human beings through their lyrics and melodies.  Upset by how quickly the world was moving, they turned to song to ensure that old-fashioned human decency wasn’t forgotten.  These are the types of messages that camp is supposed to get across to kids who are otherwise ensnared in the rapidly flowing current of the “real world.”  They go to school and are expected to work hard and succeed.  They have fun by using technology as a crutch for creativity.  They have little time to think about anything but what activity they have next, or what assignment is due tomorrow, or what video game they will be playing at the slumber party next weekend.  At camp, kids get a rare opportunity to escape from this cycle and experience a climate in which fun is the ostensible priority but the underlying goal is to allow for tremendous personal growth.  And not in terms of academic ability; in terms of values.  Things like taking responsibility, or learning to appreciate the differences in people, or creatively making the best out of anything from a boring afternoon to an apparent crisis–these are the lessons taught at camp.  These are lessons that can be learned at home, but are learned far more effectively when their teaching is the sole teaching that occurs and their message is undiluted by what we refer to as reality.  And these are the lessons taught in the folk music that is so associated with camp.

Long before Spongebob wrote the Campfire Song, folk music was being played around campfires everywhere you could find a pile of wood and an acoustic guitar.

Incidentally, in my music business class this past Wednesday our professor Michael Porter brought in a guest speaker, music producer and recording engineer Kyle Lehning.  Both these guys are north of sixty years old, and after sharing a decent amount of information about the recording and production process they began to reminisce on the state of music as it was in their formative years…the mid to late 1960s and early 1970s.  Both of them felt strongly that the inspirational power of music as it was back then–the way the Beatles took Ed Sullivan and America by storm, the power of anti-war protest songs, the dominance of superb lyricism in pop and rock–would never be matched.  Again, I think it is a testament to the culture of those times that such amazing art was capable of being produced.  Faced with such a tumultuous youth culture, Porter and Lehning must find these modern times incredibly boring by comparison.  I wonder if they enjoy playing old folk songs around a fire in their spare time.  I wonder if any bands will be able to replicate the passion and power found in that music.  While the bands I saw on Thursday were fantastic and put on a great show, I didn’t feel moved by them the way I might be moved by Simon and Garfunkel, CSNY, or Bob Dylan. And their performance certainly wasn’t influential to the level of this.

Anyhow, it was a fantastic weekend, and I’m looking forward to taking the positive feelings of the past few days and applying them to life.