In an unfiltered 18-minute live video Chi-town rapper Cupcakke announced her retirement from the music industry, citing compulsive gambling and corruptive influence as primary reasons for her emotional decision. Wrapped in the warmth of a white comforter, resisting tears, she shared the following update – her music will be removed from all platforms.

In her rebellious teenage years, she explained that she never cared about the vulgar lyrics and borderline pornographic videos she released; the media attention helped propel her career. However, she recently had an epiphany when she watched a video of a young girl dancing to her music and realized the impact she had, especially during her all-age shows. Microphone dropped. Cupcakke out. 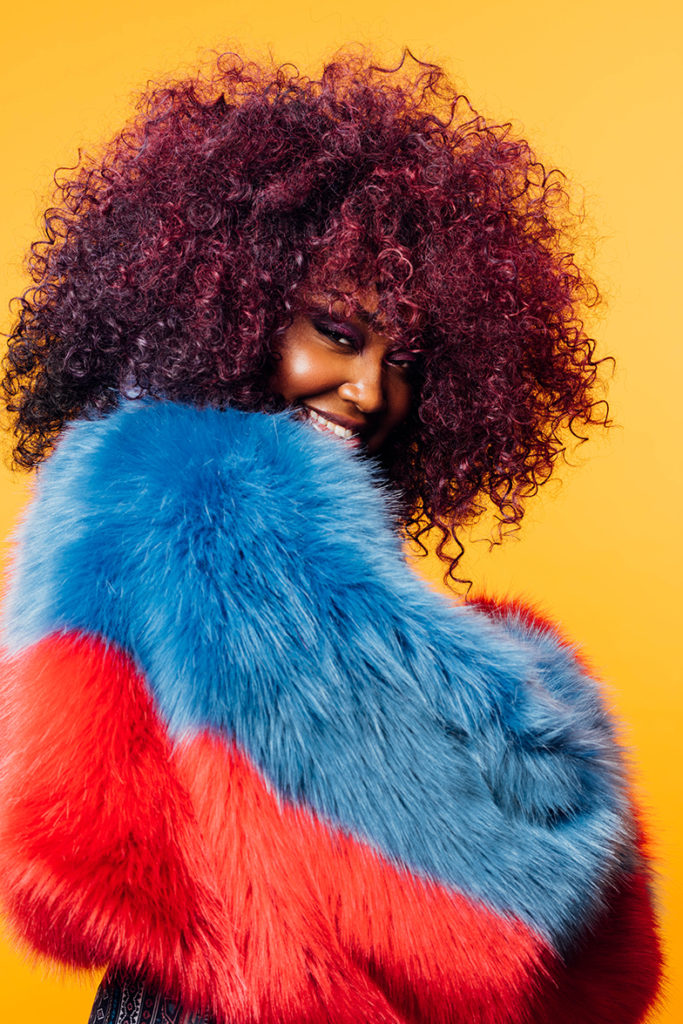 “There are so many double standards, not just in rap, but everywhere. And it’s like, if you’re a girl and you have sex, you’re not allowed to talk about it? Why not?” (From Teen Vogue)

But several crucial questions remain. Whose responsibility is it to censor music? Can suggestive music ever have positive effects? And perhaps, most importantly, is there a place for dirty rap?

With the emergence of music streaming platforms and social media, tech-savvy youth know their way around restricted content. If not, a quick Google search will do. And their parents? Probably nearby trying to figure out how the WiFi works. There’s simply no way around it.

In a rap subgenre traditionally dominated by men, Cupcakke infiltrates the scene and reclaims degraded bodies. Prompt dismissal of her raunchy music fails to delve deeper into the complexity of what she intends to do as an artist. She examines double standards, reversing commonplace objectification. She rejects internalized beauty standards and centralizes female sexuality. Above all, she encourages assuming positions of power and leading an authentic life.

So… is there a place for dirty rap?