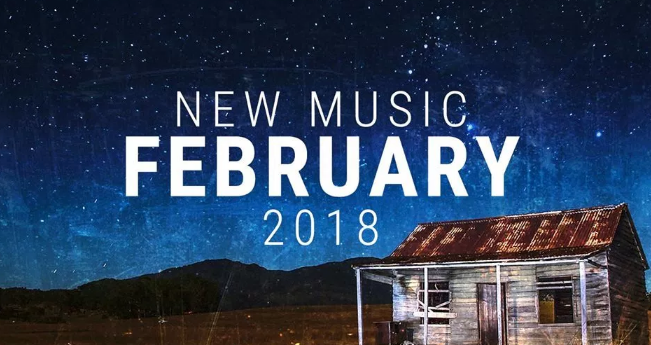 With another month, comes another wave of new singles and album announcements. Explore some of February’s highlights and preview upcoming LPs with this selected list of new songs, courtesy of evolving artistic landscapes. 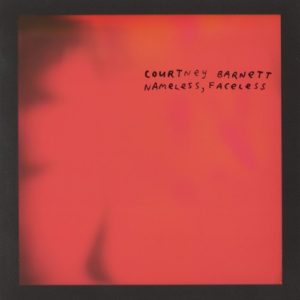 No stranger to intentional political undertones within her music, Courtney Barnett’s breakthrough album in 2015, Sometimes I Sit and Think, And Sometimes I Just Sit, often tackled poverty, anxiety, gentrification and environmentalism through its lyrics. From her upcoming full-length album, Tell Me How You Really Feel, Courtney Barnett shares “Nameless, Faceless.” Given the album title, one should expect unrestrained thoughts and that is precisely what Barnett delivers with the lead single. The chorus truly sets the tone as she focuses on misogyny, fragile masculinity and gender-based violence: “I wanna walk through the park in the dark / Men are scared that women will laugh at them / I wanna walk through the park in the dark / Women are scared that men will kill them / I hold my keys / Between my fingers.” The force within her lyrics is perfectly matched by the instrumentation led by a powerful, jangly guitar. 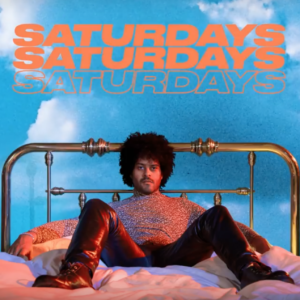 Twin Shadow announced his new album Caer (Spanish for “to fall”) earlier this month; it is an album that will follow two major events of 2015: his album Eclipse, and a harrowing tour bus accident that called for reconstructive hand surgery. Twin Shadow is back on with his music career, releasing “Saturdays,” a collaboration with HAIM. Noting inspiration for this new album, Twin Shadow cited the collapsing patriarchy and growing ambiguities of identity. Thus, through a refreshing, synthy, muted guitar-led song, he sings about the effects of the changing world on relationships: “This could be the last time / That could be the fault line slipping away / This could be your last line / Care about everything you say.” 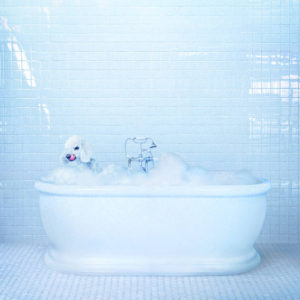 With their first Sub Pop label album to be released in March, titled Vessel, Frankie Cosmos remains true to their pattern of intricate, narrative songs. The album follows Next Thing, a 2016 release that solidified their maturity in indie pop while still staying true to unique aspects of their Bandcamp work. Their single, “Being Alive,” however, has somewhat of a new sound to it with interesting tempo swerves that take the listener on the intense love journey the lead singer, Greta Kline, sings about: “Being alive / If I become a piece of dirt / For a dollar can I enter your brain?” As drums and guitar melodies shift furiously between strong love and wistful daydreams, Frankie Cosmos craftily articulate their emotions. 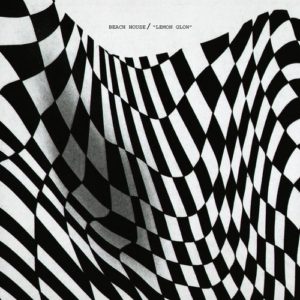 Taking to Instagram to announce their forthcoming, still-untitled, still-without-a-due-date, seventh album, Beach House released “Lemon Glow” the day after Valentine’s Day. Matching the mystery in their announcement, the song opens with a kaleidoscopic synth intro. From there, it becomes a typical Beach House tune, with a trilling guitar and gauzy atmosphere. Victoria Legrand sings with wispy vocals: “When you turn the lights down low / Lemon color, honey glow / It’s what you do / This pulls me through.” If past albums are any hint, Beach House will deliver another beloved trance-like, dream pop project, with some of the acid-tinged experimentation within this lead single.

All in all, 2018 is shaping out to be a good year — musically. The range of spring album releases will add to this momentum.