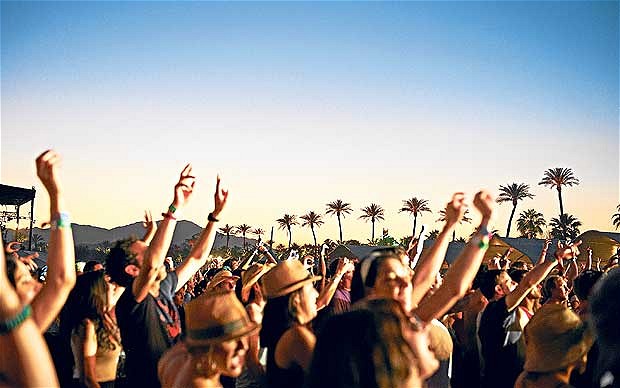 If Coachella is too mainstream for you, check out the music festivals below. Source

I spent a lot of time this past weekend stalking the Instagram accounts of several of my favorite bands that happened to be playing at SXSW. It was a bit of a depressing experience, both because I was at the time stuck in Featheringill trying to study for a test and because I currently do not have the money to spend on a large music festival experience. That being said, there are a ton of music festivals that are driving distance from Nashville that are cheaper and still offer great lineups. So if you’re bummed about missing Coachella or Bonnaroo or Lollapalooza, check out these awesome festivals coming up this summer. 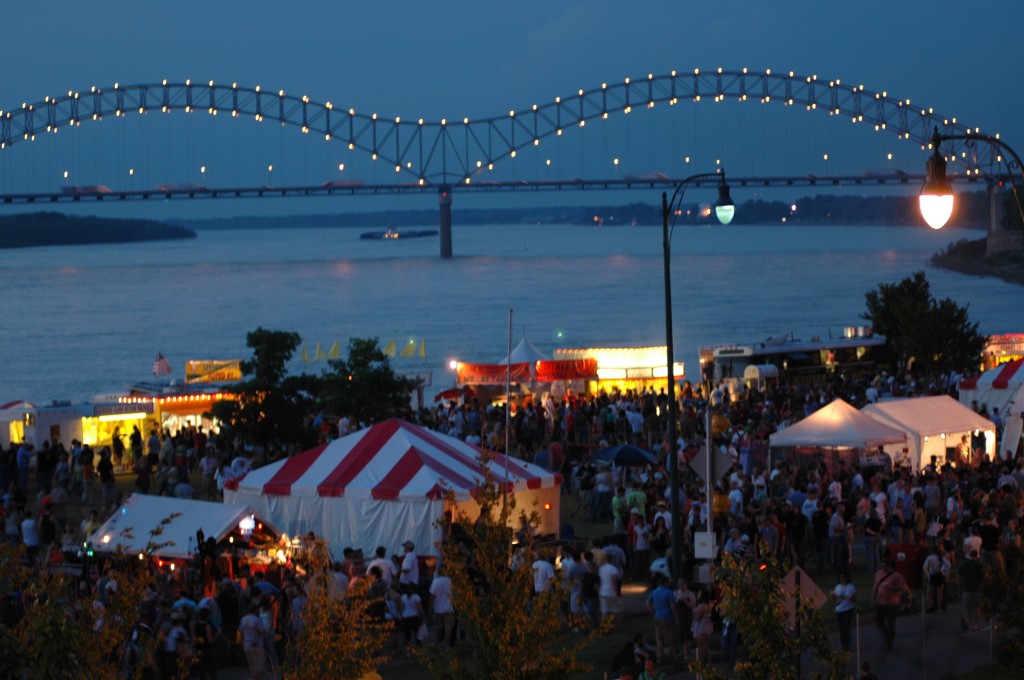 If your finals end early this year, make the trek out to Memphis for Beale Street Music Festival, part of the city’s “Memphis in May” celebration. It features a number of pop and indie artists, along with more traditional blues and jazz musicians. I’m going to this so therefore it should be awesome. 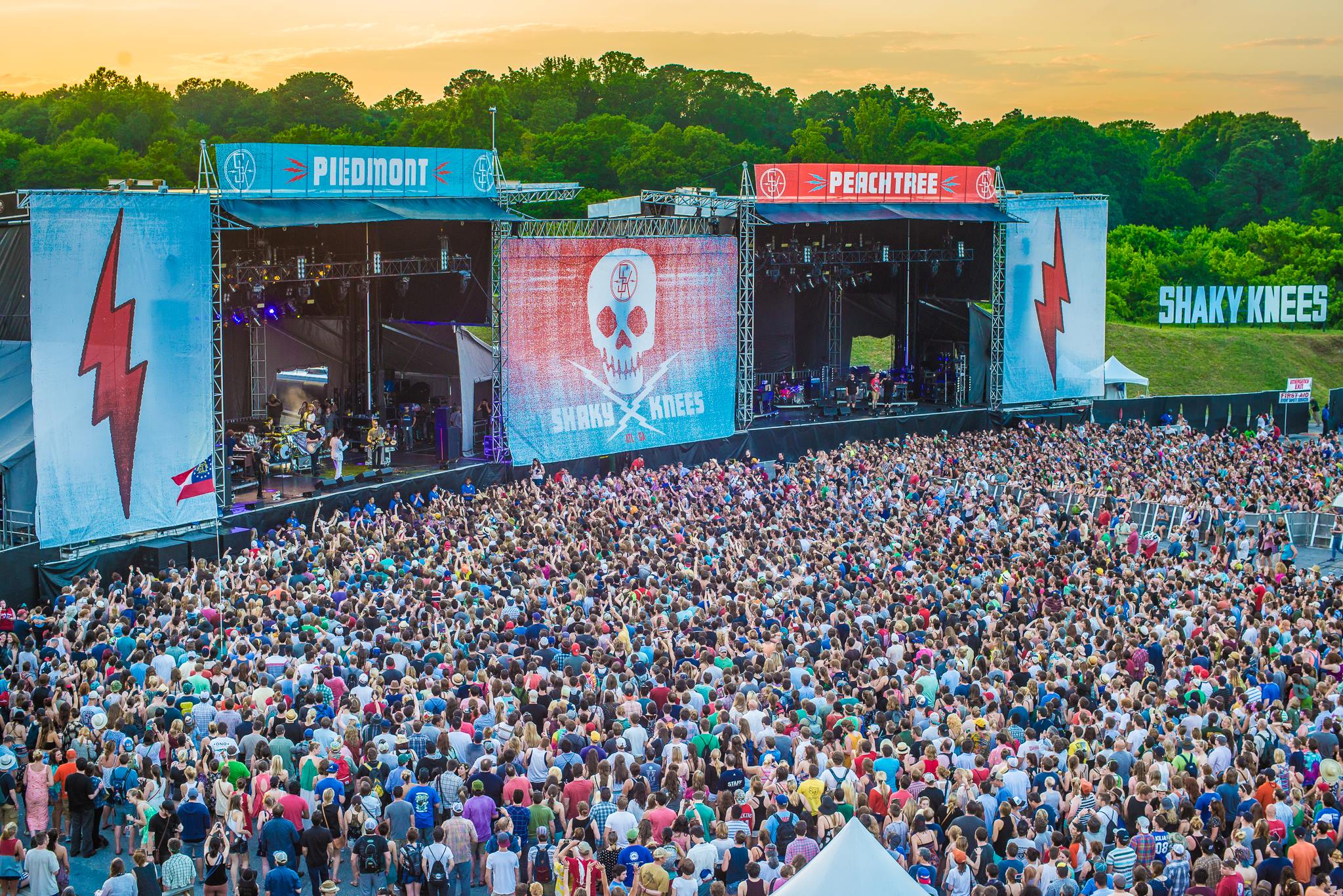 Bands playing: Florence + The Machine, The 1975, The Decemberists, Foals, Hop Along

If you want to get out of Nashville during the craziness of graduation (sorry, seniors), Shaky Knees in Atlanta is only about a 4-hour drive away. I actually went to this festival last year and thought it was awesome; it was a chill music festival experience that did a good job bringing in a solid variety of alternative musicians and bands. Also, the Atlanta popsicle brand “King Pop” will be there and I would definitely recommend getting one (or multiple…a day). 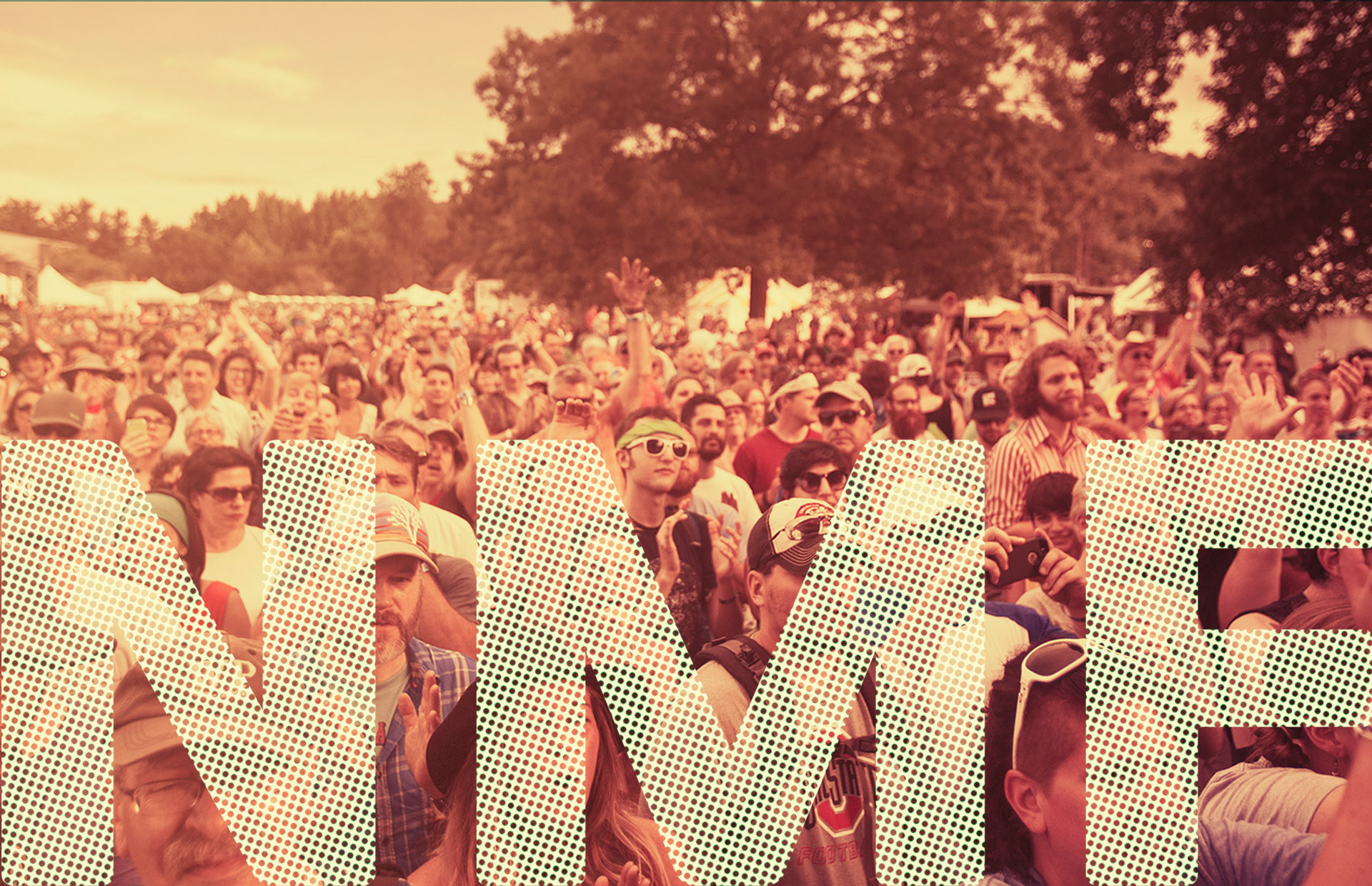 So maybe Ohio isn’t your first thought when it comes to music festivals (sorry, Ohio), but NMF has a surprisingly great lineup. It has a reputation for being a more “intimate” festival experience (whatever that means) that also includes local art vendors, food and a beer garden. 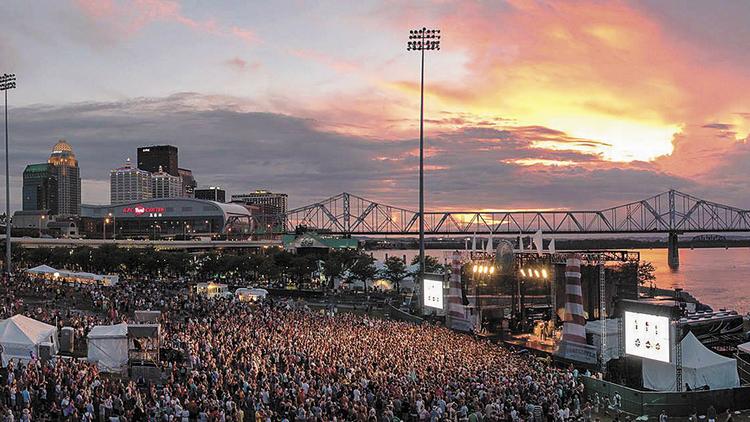 Less than a 3 hour drive away, Louisville is home to one of the more solid festivals of the summer. It’s a little more expensive than Beale Street, but offers a slightly wider variety of indie and alternative artists. Also it doesn’t conflict with finals. 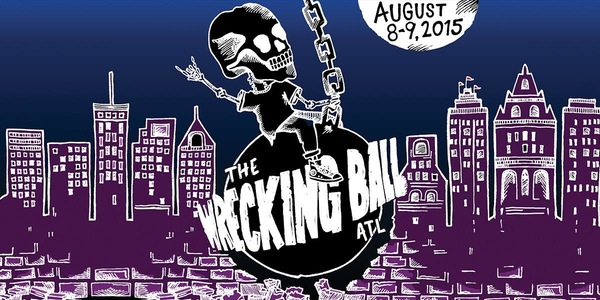 Wrecking Ball Music Festival in Atlanta (this was for last year). Source

If you’re not opposed to being in Atlanta in August, The Wrecking Ball looks like it’s going to be an awesome music festival. Known for including musicians anywhere within the genres of punk, emo, indie rock and hardcore, this two-day festival will be a sweet experience that you don’t want to miss out on.