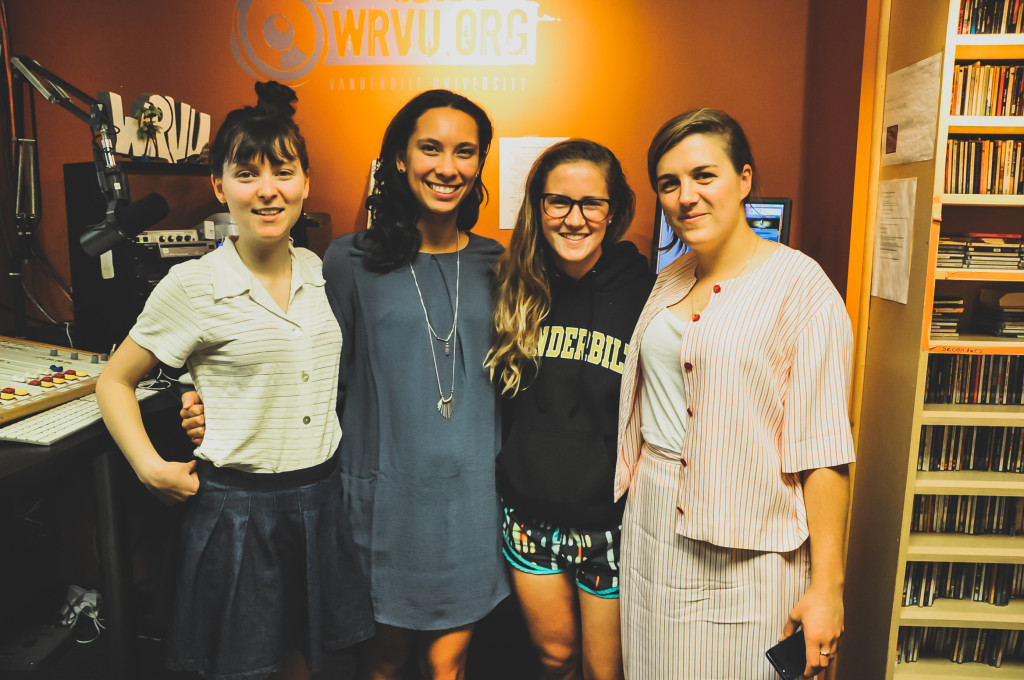 On Thursday afternoon we were graced by a lovely in-studio performance with Australian folk duo, Oh Pep! Bringing a sweet Aussie attitude and an affinity for fried avocado tacos to the WRVU airwaves, Olivia Hally and Pepita Emmerichs talked their upcoming album, adventures touring and their three, foot-stomping shows at Nashville’s Americana Festival. They broke down their carefully woven tracks and instead used just a guitar and fiddle/violin. 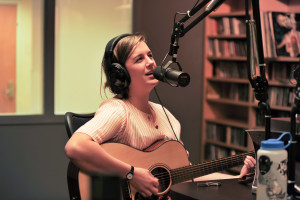 With two EP’s under their belt the two had plenty of material to share, weaving tracks in between laughs with DJs, Julia Anderson and Sammy Spencer. Citing influences such as Bob Dylan, Johnny Cash, Bright Eyes, Ryan Adams and Arcade Fire, their inspirations were clearly evident as they started the show off with “The Race,” their latest single. Their lusciously sweet melodies, gently honest lyrics and soulful, folk style bid undivided attention and the urge for more. 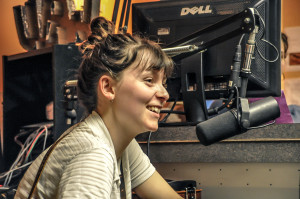 Meeting in a classical music high school, the pair’s teachers pushed them towards each other, knowing they both were on another level of talent and interest. Working their names and initials, they came up with the name “Oh Pep!” and found players to back them up. Now signed to Star House Collective they have kept busy playing festivals around the world including Halifax Urban Folk Festival, CMJ Music Marathon, Port Fairy Folk Festival, Blue Mountain Music Festival, The National Folk Festival, and many more. 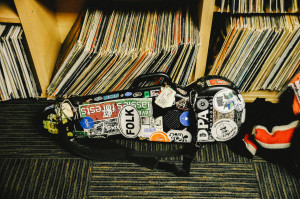 Speaking on their if-you-weren’t-a-musician jobs, they remarked “a lawyer and soccer player,” interesting choices for such creative individuals. While discussing their inspirations, the girls chatted about their newfound obsession with Alabama Shakes, celebrating their agreement with Sammy and Julia and proclaiming Brittany Howard their potential new favorite singer. After feeling like there was nothing “I feel like I need to get off my chest”, they went on to play icebreaker games with Peppy naming a musical instrument, boat and a bike as things she would want stranded on an island. 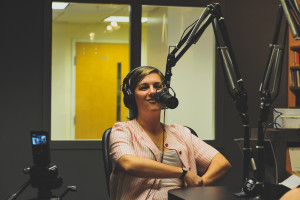 Having to end the show before the next DJ, the show was wrapped up with one last song “Bushwick,” as they were taken off the air and proceeded to speak with the WRVU DJs and take a few pictures before leaving for the next legs of their tour in Arkansas and Texas. 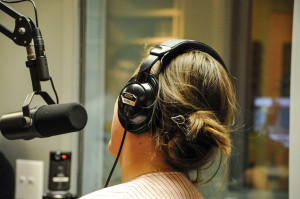