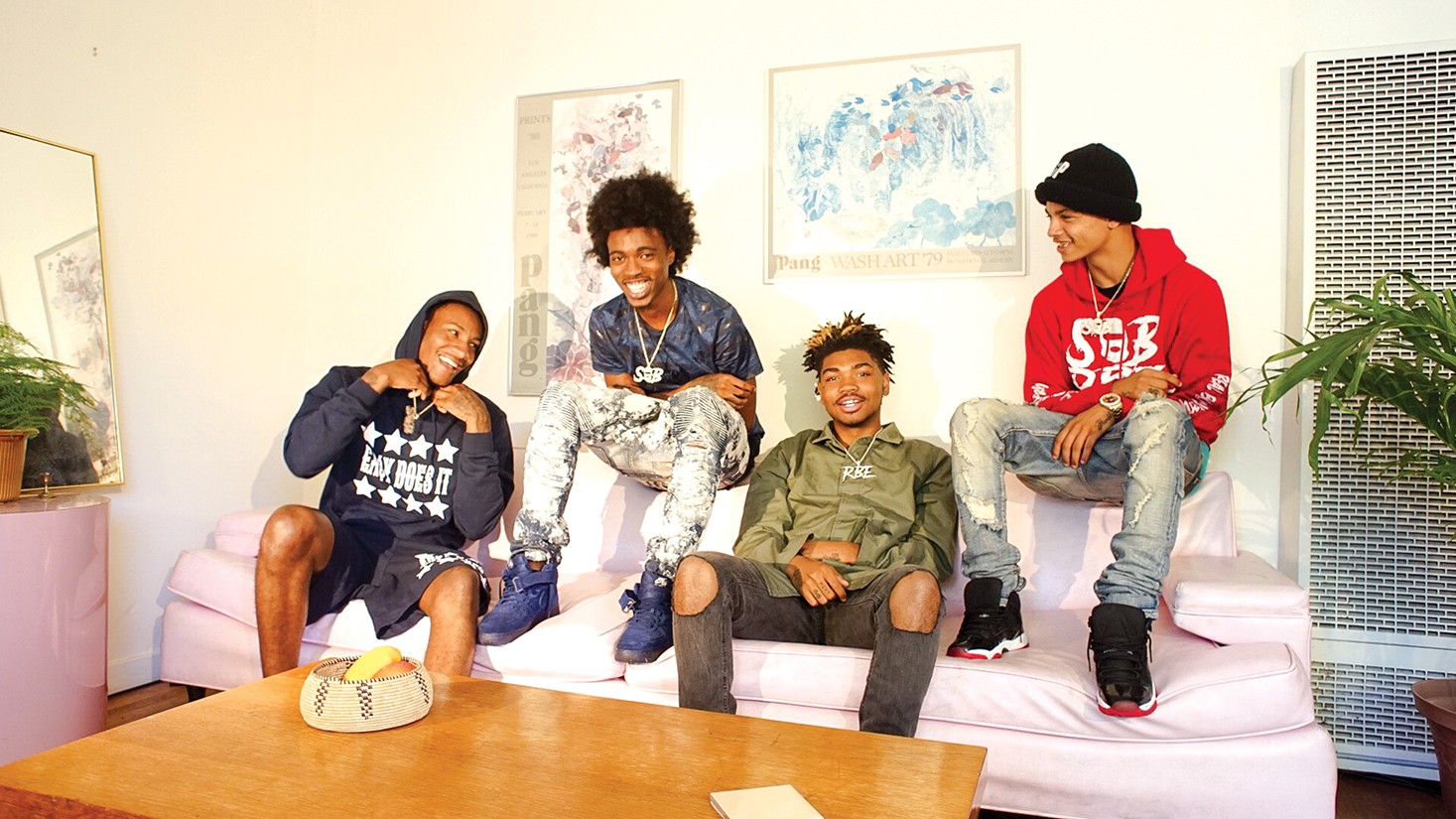 The hype around the Marvel movie Black Panther has been ridiculous. So, it’s no surprise that when the undisputed king of rap, Kendrick Lamar, dropped a collaborative album with various artists with tracks from and inspired by the movie, almost everyone with an inkling of interest in contemporary hip hop lost it. But, amidst all the big names and music stars, from SZA to The Weeknd, there was one song, “Paramedic!” by an artist not nearly as well known, SOB x RBE.

“PARAMEDIC! SLAPS SO HARD” exclaimed a Reddit user in the reaction thread to the album, with someone else replying “VALLEJO CALIFORNIA. 👏🏽” So who is this rap group that had so many people flipping out once they had heard them for the first time? I had known about SOB x RBE for about a year before this album came out, and that was only because I lived in Sacramento, California. They were living legends, on at almost every party one would go to and their catchphrase “SOB x RBE that’s the gang bi**h!!!” would be yelled like it was a universal mantra. This is all because they came up out of Bay Area, specifically Vallejo, California. The Bay Area has a tendency to prop up their local artists with a heavy reverence. This sentiment usually diffuses throughout the rest of Northern California, as seen with other artists such as Mike Sherm.

On top of the support by their local community, SOB x RBE had the boon of actually having objectively good music as well. They pushed their content through YouTube, adding a visual component to their songs, which skyrocketed their popularity. 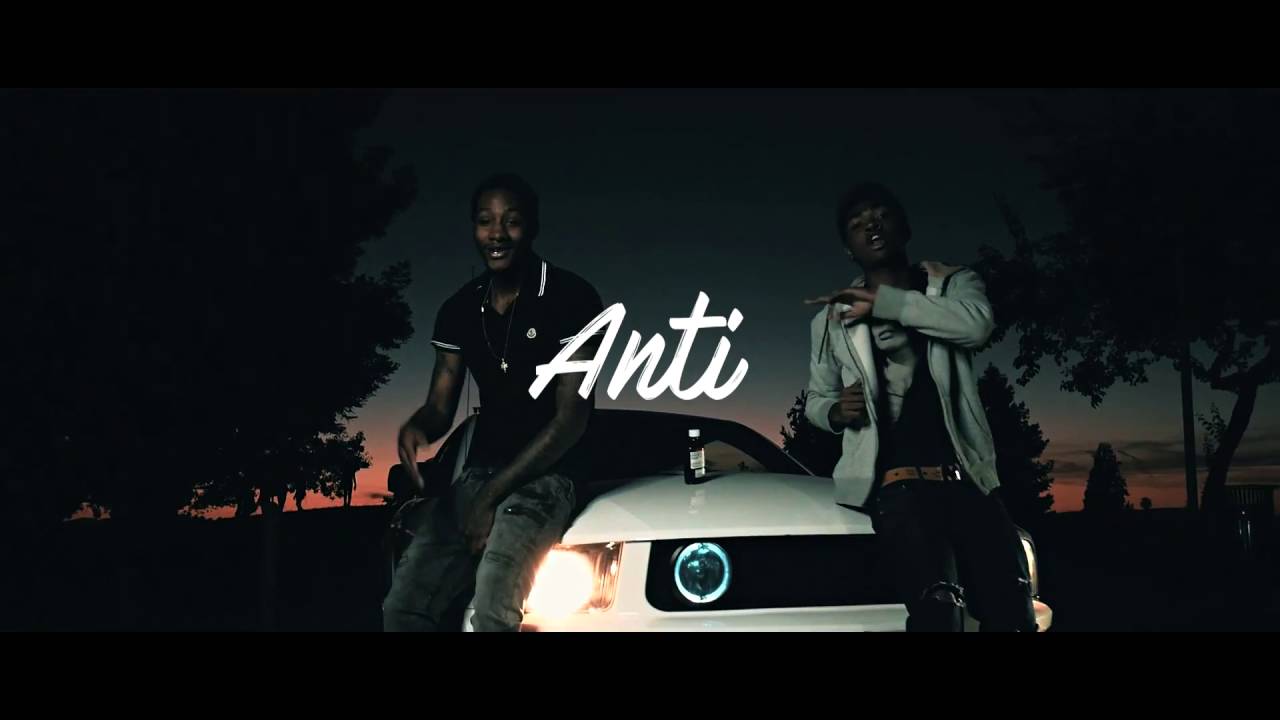 Their music also reflects a universal aspect of human nature: community. They constantly refer to each other as brothers and display that ride-or-die mentality in almost every song, with one member Slimmy B rather explicitly getting that point across when he raps “And every ni**a that I call brother, I’ll bust for” in “Lane Changing”. Their fan community also shares this mentality, with people sharing songs and exchanging snapchats in the comments sections of many music videos.

Another reason SOB x RBE are blowing up is simply due to the cockiness and braggadocio their music exudes. The beats are upbeat with kicks and high hats that make your head bob so hard it feels like it might fall off, and the rapid Detroit flow the members consistently utilize makes you feel like you’re on top of the world. This is a feeling so many of us crave, and sometimes one does need to tap into their cocky side. However, SOB x RBE’s musical strengths may also be the precursor to their apparent weaknesses. Their flow does tend to get repetitive for many listeners and the subject matter is shallow, unwilling to explore emotions such as love, sadness, or frustration. Even though this may put off some listeners, I think this is unfair, as SOB x RBE executes their area of expertise amazingly and would only be hurting themselves if they went into subject matter that do not correspond well with their skill set.

The Vallejo rap group is expanding their influence past the West Coast almost as rapidly as the speed of their flow, and it is well deserved. The four members of the group consistently produce enticing new music that has a familiar sound, but just enough tweaks so that it doesn’t wear itself out. As long as they keep their formula and confidence, there’s no telling how big this band of brothers will get.

Be on the lookout for their upcoming album on February 23rd, Gangin. You can also listen to SOB x RBE’s debut self-titled project here: