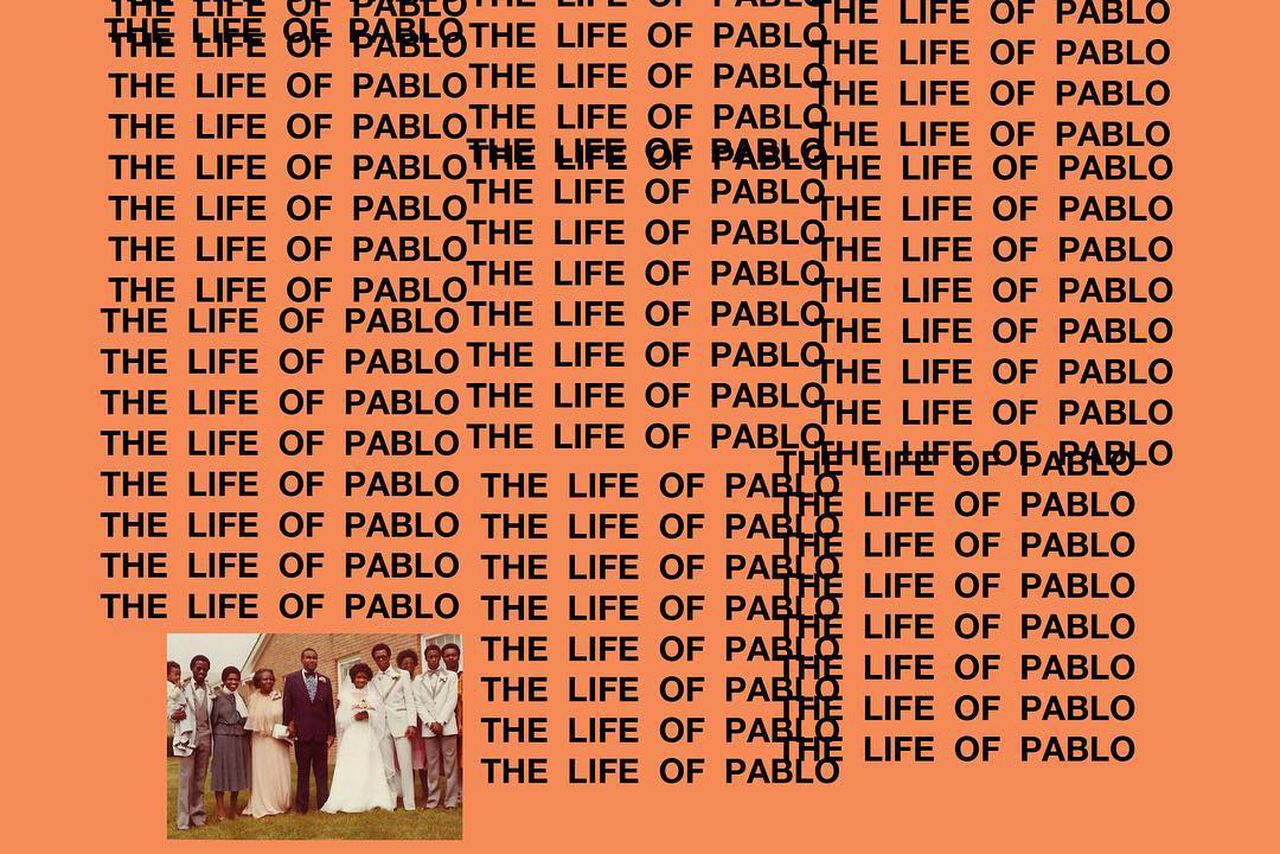 Nobody will ever imitate Kanye West. Not even Kanye himself. With the release of his most recent effort, Life of Pablo, the eclectic rapper-producer megastar proved once again that he isn’t afraid to change his style and push rap forward with every release. So against the cries of his fans demanding old Kanye, against people saying he was getting too artsy, or too egoistic with Yeezus, and against everybody who thought he might actually be losing his mind, Kanye dropped the a-bomb with Pablo. The album’s sonic range alone is impressive and the first six tracks are among the best stretches of tracks in hip-hop history. I hate to sound like a fanboy, but at this point we are 2 weeks removed from the release of the album. It’s been a week and a half since I first bit the bullet and got a Tidal trial account to try it out, and yet I somehow find myself going back to this album multiple times a day.

Kanye is one of American society’s favorite iconoclasts. It’s just as cool and edgy to like him as it is to hate him. After the uplifting vibes of “Ultralight Beam” and an incredible Chance verse that sets the scene for Kanye to go from talking about his heavenly dreams to models with bleached assholes, we get the quote to summarize Mr. West’s entire career to this point :“I feel like me and Taylor might still have sex. Why? I made that bitch famous.” It’s crass. It’s vulgar. It’s everything people love to hate about Kanye West. However, through his production, widespread influence, and lyricism–all of which are underappreciated –Kanye’s career has done hip-hop a great service. Every time he releases a project, there is a general migration to at least some aspect of the work he did. Even 808s, which was generally disliked, pushed more producers to incorporate 808s into their style and now it is a core aspect of trap production. My Beautiful Dark Twisted Fantasy gave birth to the grimy style of rap that is still about bravado at its core as opposed to violence. Sound familiar? Travi$ Scott, G-Eazy, ILoveMakonnen, and even Drake as of late have employed this sound. I believe you can do this for almost any Kanye project since Graduation when he dropped the line that described exactly how he was about to take over the game: “50 told me go ‘head switch the style up, and if they hate then let ‘em hate and watch the money pile up.”  (Corey McCloud)

Throughout the years, the concept of a “new Kanye album” has reflected increasingly larger expectations, and this time, I let myself fear that this would finally be the year that Kanye’s new album would be anything less than magnificent. By “magnificent” I’m referring to Kanye’s skill to affect music in such a unique, expansive way–to cause paradigm shifts. I didn’t love Yeezus, but I definitely loved some tracks off it, and the sound was clearly ambitious and forward-looking. I began to wonder if Kanye had run out of ideas, and thankfully, Kanye proved me so, so wrong.

In a subtler-than-usual act of defiance towards convention, he reached back to the roots that so many of us know well (gospel choirs and Sunday best, shouts to Cascade United Methodist) and made something not only dynamic and unique, but infinitely recognizable. It is soul samples blended into trap’s rumble, Young Thug and Sister Nancy, my grandmother’s Kirk Franklin right next to “Black X6, phantom, white X6 look like a panda.” Could anyone but Kanye shift Pastor T. L. Barrett into Future’s infamous threat to anyone Metro don’t trust, and not only get away with it but also incinerate our speakers? It’s even more impressive that none of these pairings come off as gimmicky; rather, they are all essential elements to great songs. And though Kanye is famous for his self-absorption, Pablo finds him looking for connection, singing “Tell me who in here can relate…” on “Father Stretch My Hands Pt.1.”

Within The Life of Pablo and through Kanye’s enduring drive to make himself transparent to us, we are provided with a vision of a human who, like us, stumbles at times and transcends at others. This is not to excuse the things he has said and done, but to identify that Kanye’s music, and by extension, himself, are continual reminders that to be human is to spend your life in the midst of a myriad of moments, some defined by ugliness. Yet even those who are low are capable of extreme beauty, and this is where the gospel beams of the album shine through; in church they sing of how there exists a capacity for godliness in those who find the faith to navigate lowliness. As Twitter and the internet made many of us regret the access we now have to anything our favorite artists want to say, faith in Kanye became a complicated issue.

At certain times, he surpasses himself, and because of this, Kanye is an inspiration to others, though as any public, outspoken figure, he can also be a target. His career has always been one of complexity, only increased by his status as a black man. And as black people, we are often guarded and heavily invested with our stars who reach the societal level that Kanye has attained, in part because we are not allowed many. Consequently, Kanye continues to stride a junction at which blackness, art, consumerism, gender, fame and a host of other things meet, and it’s uncertain how he will go forward, though it seems evident that he goes forward with a rediscovered faith. (Linzy Scott)