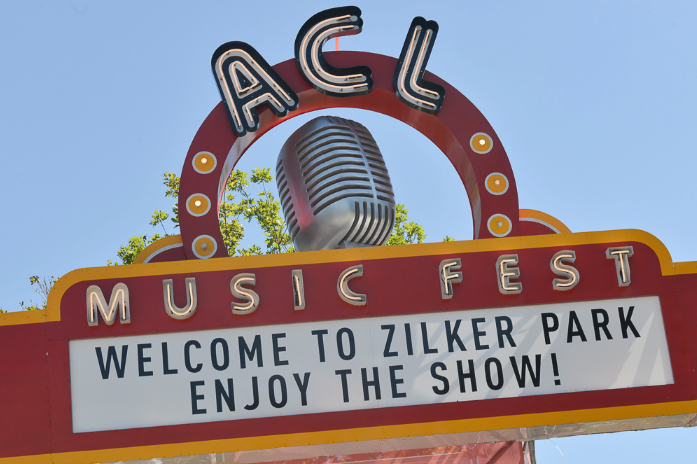 Festival season is coming to a close, a sentiment expressed by both Jay Z and Damon Albarn (Gorillaz frontman) during their headlining sets. Bye to wristbands, flower crowns, and drugged-up high schoolers and hello to another Winter of speculating about forthcoming lineups and ticket prices. For me, Austin City Limits was a new festival in a new place. Having attended Bonnaroo and Rolling Loud, I was ready to see what ACL could offer against other festivals. 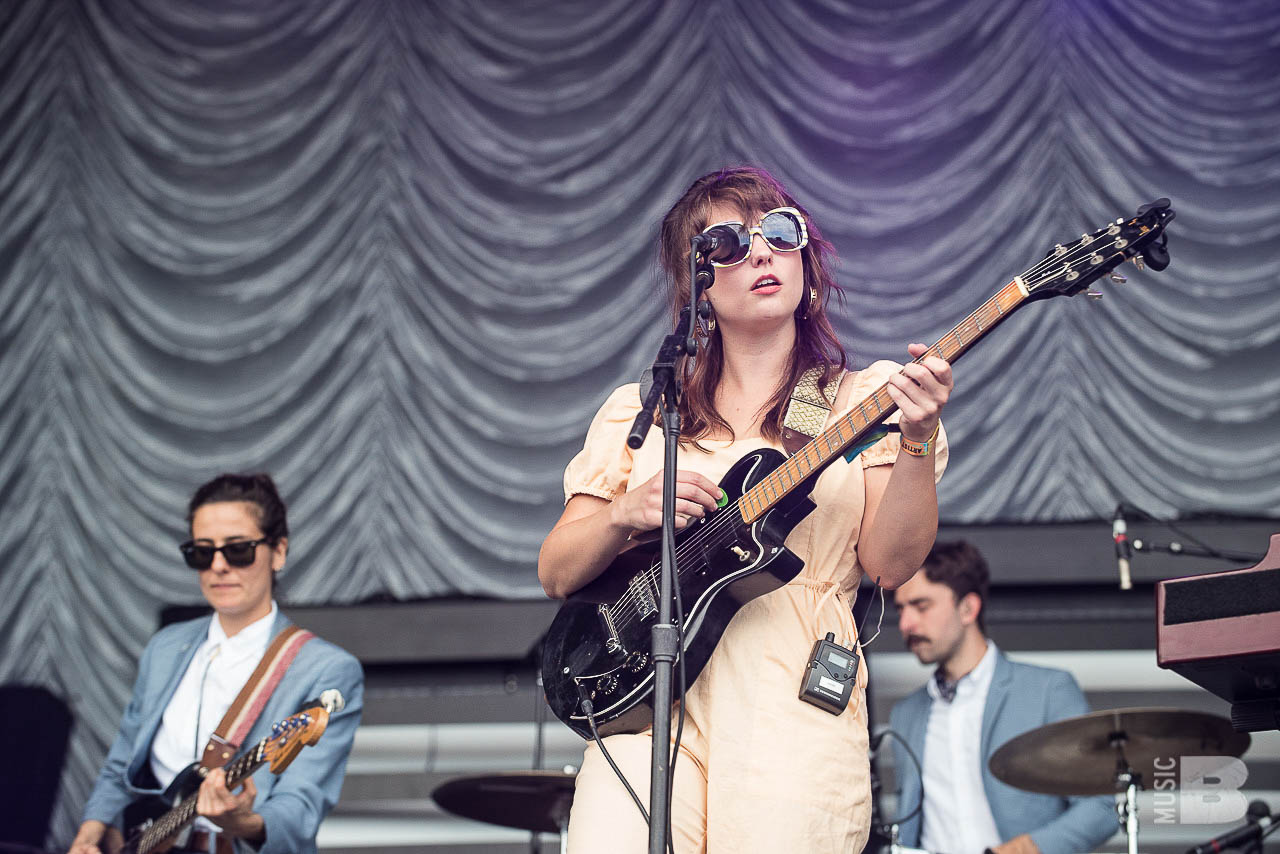 If there’s one thing they offer, it’s HEAT. Austin, TX reached over 90 degrees on both Friday and Saturday, creating huge demands for shade and water. If you’ve attended Bonnaroo in the past, perhaps you would escape to a show in one of the tent stages or escape to your own shade at your campsite. Not here! Only one stage at ACL offers a tent over the viewing area and spots under a few of the giant trees go fast. That’s not to say you’re going to get dehydrated. Compared to Bonnaroo’s self service fountains that turned into mud pits after a few days, ACL offered volunteer run hydration stations. This system worked beautifully. Lines were never too long, the FILTERED!! water was always cold, and your festival attire was never ruined by the neglect of others. 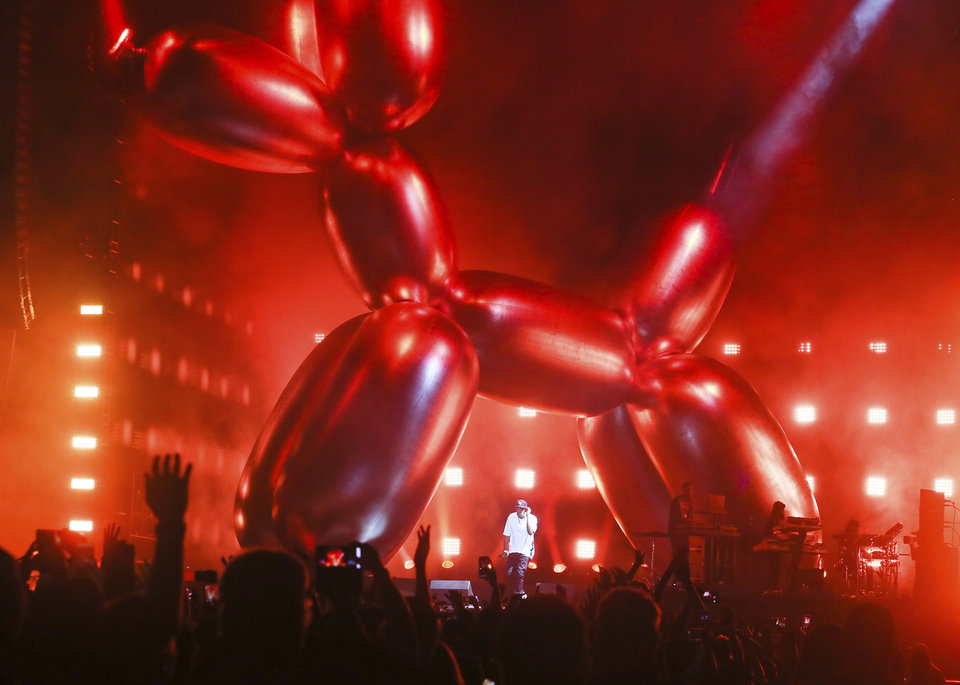 Speaking of others, there were plenty. With around 75,000 attendees per day, it would be easy for every show to have huge crowds and huge lines just to enter the festival. But thanks to the experience of this 16 year old festival, the crowd was very well handled. With the recent events in Vegas, security was tight. Pat downs, bag searches, and wands were enforced on all guests. I did not take a bag in and only ever had to wait around 15 minutes later in the day. Friends with bags were subjected to slightly longer lines, but rarely did the lines reach a point of frustration. Inside the festival, the vastness of Zilker Park allowed plenty of space for the six main stages and ensured that there was never any trouble navigating to an exit. 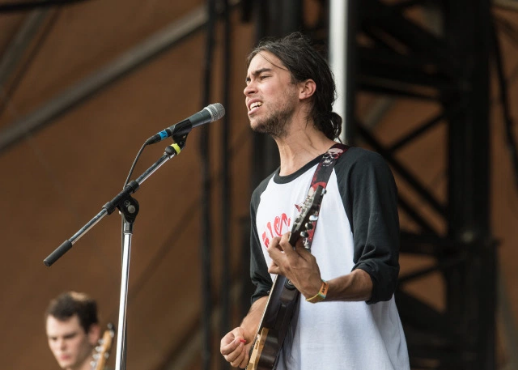 One of the greatest aspects of the park’s layout lies in it’s stages. These stages are huge and appear too close to each other to prevent sound bleed. So how do you fix that? A smart schedule. Once a performance on a stage that would bleed into the other crowd ended, the other performance would start up. This allowed for quick turnaround times on every stage for each performance and even let you enjoy the sounds of Vance Joy while waiting for Gorillaz. I honestly believe that ACL has perfected their layout and stages. Aside from a few technical problems at A$AP Ferg and Car Seat Headrest, the sound was loud and clear, even in the back of the crowd. Other festivals have struggled with this, making getting close to a stage an even bigger necessity. At ACL, you could sit down and relax in the back and still hear the artist on stage and see them thanks to the incredible filming crew and large high definition screens at each stage. 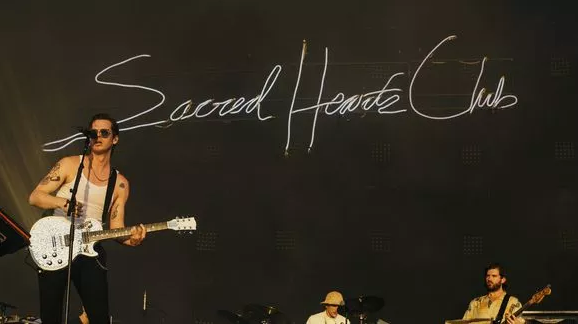 Music festivals continue to grow and multiply. With years of experience and putting it to good use, I am sure that we will continue to see Austin City Limits succeed for many years. Perhaps with me in the audience.