In a heartfelt letter to her followers released on Instagram, BANKS opened up about the process of her latest release III. It’s an introspective work that delves into raw themes such as self-reliance, disillusionment, and loss. She became fascinated, and almost obsessive, with the aftermaths of stale relationships, realizing that “romanticism leads to fierce reality checks, which leads to wisdom, which leads to deeper empathy which leads to greater love.” But there’s no bitter taste in her mouth. BANKS disrupts and delivers. 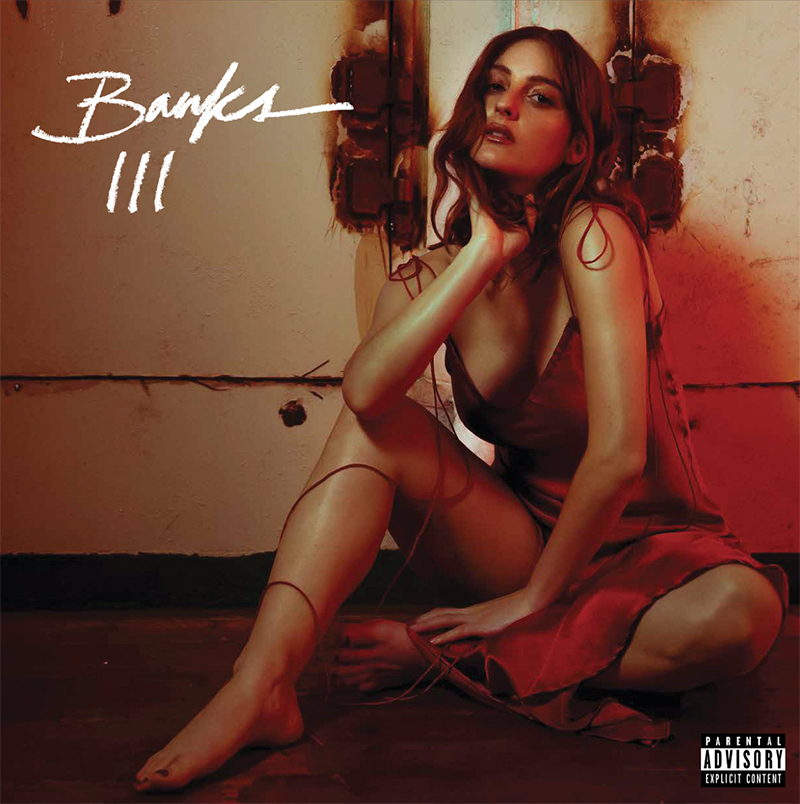 The album opens with the dramatic track “Till Now,” a bold assertion of her newfound sense of independence. She repeats the haunting chorus in her unique sultry voice:

From there on out, it’s an endless stream of intense tracks. Rather than compartmentalize, BANKS bares all through what appears to be reflective of the Kübler-Ross model of understanding grief and loss. What’s especially compelling is that nothing feels out of place, each track adding to the unfolding narrative.

“Please dive deep into these songs. Sit with them. I want you to sing, dance, laugh, feel sexy, feel cocky, feel seen, feel heard, feel angry, feel right, feel wrong, and feel understood by them … I love you and I can’t wait to see you on tour soon. We can sing together.”

What sets BANKS apart from her other alternative R&B and alternative pop counterparts are her lyrical strength, musical complexity, brooding persona, and careful attention to detail. It’s no surprise that she also writes poetry, as her music contains the rhythm and rhyme of the genre. While some might argue that the sonic distortion might be too much, it reflects her overwhelming inner turmoil. III demonstrates the power of resillience and stands as her best release to date.

While the III tour has already passed through Nashville’s Marathon Music Works, the remainder of her tour dates can be found here. III and other albums are available for streaming here.