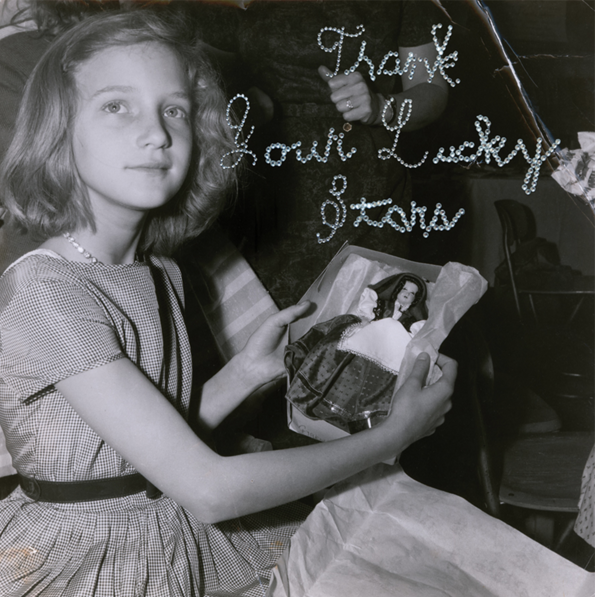 Beach House is one of those bands that has a “brand.” Not in the consumerist sense, per se, but in an artistic one. In other words, if there’s one thing you can expect from Beach House, it’s good-old-friend reliability.

Their commitment to a characteristic dreamy, atmospheric indie pop has made them instantly recognizable—not to mention Victoria Legrand’s distinctive voice that solidifies Beach House as a trademark sound. Alex Scally and Legrand make music that satisfies their fans—we know what to expect, and we like it—and their latest release, Thank Your Lucky Stars, certainly continues that trend of consistency. This is not to say, of course, that Beach House’s musical canon is void of nuance. On the contrary: Depression Cherry, their other 2015 release, was distinctly crisper than their previous albums, capitalizing on the duo’s capacity to produce both clean and ethereal sounds.

Thank Your Lucky Stars is what I think of as peak Beach House. It’s essentially what you’d imagine Beach House has always been destined to produce, a manifestation of the duo’s creative successes coming to the fore. Naturally, some may interpret it as a little monotonous, but there is certainly nuance in the tracks, and emotion behind the music. 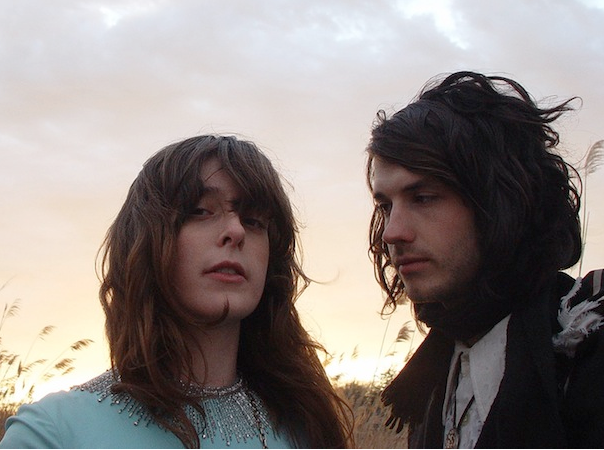 Starting with “Majorette,” an atmospheric introduction that’s as familiar as it is sticky, the album transitions smoothly into the meat of its effect. That effect being, ultimately, a distinctly darker tone thematically, playing with motifs of melancholia and even jealousy. The quiet desperation on Thank Your Lucky Stars may be buried in the frantic beats or the sometimes-jarring organ keys, but it’s there, beneath the layers.

The range on Thank Your Lucky Stars is arguably a little wider—but not much—than on Depression Cherry, peppering the dreamy, amorphous tracks with some harsh, uncomfortable notes, and interspersing them with less fuzzy songs. “All Your Yeahs,” a slightly more urgent, medium-paced track makes for a subtle contrast to the ominous tune, “She’s So Lovely,” right before it. “Common Girl,” a fuzzy, somewhat eerie one—like a slow-motion version of a manic melody—shows off Legrand’s vocals without minimizing the accompanying repetitive notes in the background. “The Traveller” is a personal favorite: slightly less atmospheric, but a little more innovative, somehow more organic. The organ plays a major role in this one, offering several layers and a catchy melody throughout. 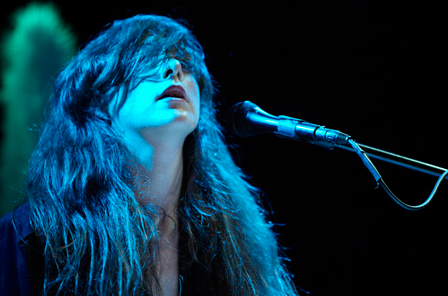 I’d be remiss to not address “Elegy to the Void,” which itself directly addresses the album’s dark themes, if only via vague, hollowed-out stories. Luckily, the slightly forgettable “Rough Song” is buffered by an almost ballad-like finale with the sleepy “Somewhere Tonight.”

Of course, the consistency (and, to some extent, predictability) of a band like Beach House makes back-to-back albums risky, threatening a loss of authenticity and novelty. You could pretty easily imagine confusing individual tracks on the two albums when they come on your Spotify shuffle several months from now (though that’s not necessarily a bad thing). That being said, Thank Your Lucky Stars does hold up, as of now. Differing just enough from the last album be viable as a cohesive unit to both long-standing fans and newcomers alike, Thank Your Lucky Stars is the perfect, quite filling dessert to follow Depression Cherry’s main course.