Starting back in the early 2010s, this weird-ass genre started popping out of the UK. It was taking the wonky aesthetics of EDM and pitching up the melodies and vocals to the max. This weird amalgamation of EDM and Pop is equal parts cute and menacing, like the Powerpuff girls with a lil too much Chemical X. The music community at large has since been trying to throw around a name for this sound, using terms like “Deconstructed Club” or “PC Music” (which became a UK based pop label representing a lot of artists in this genre). A buddy of mind used to call it “PVC pop,” but nowadays everyone’s settled on an official term: Bubblegum Bass.

Bubblegum Bass is one of the coolest, catchiest, genre-bending, forward-thinking, absolutely insane genres to come out of the decade. It turns all pop conventions on its head, while staying catchy as all hell. It is a genre that this staff writer thinks should have a wider audience, so here’s a little starter pack of albums that got the style on its feet. 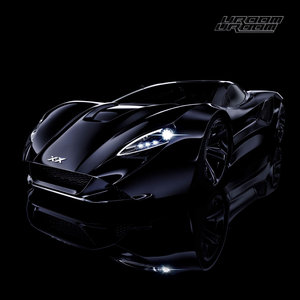 In a couple of decades, music historians are gonna look back at this EP as a landmark release. Vroom Vroom put Bubblegum Bass into the mainstream and brought it with a bang. Produced exclusively by SOPHIE (who might show up later on this list), the EP is a tight 4 tracks of bubblegum bliss. 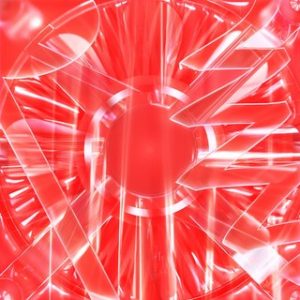 If you need a compilation of who’s who in Bubblegum Bass, look no further. This album’s got tracks from artists like EASYFUN, Danny L Harle, GFOTY, and PC Music founder A. G. Cook himself. A bit more accessible than its predecessor, Vol 2. Is a great starter album for the genre and anyone looking into its British roots 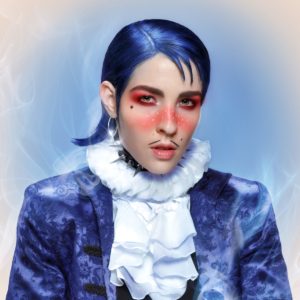 Standout tracks: Career Boy, Mr. To You, Man to Man 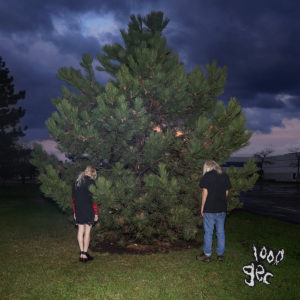 While this is a Bubblegum Bass album, it also takes from electropop, pop rap, emo, screamo, dubstep, drum and bass, trap, R&B, and ska all in 23 minutes. The album just keeps hurling different sounds at you along with lyrics about horses and trucks until you absolutely fall in love with it. 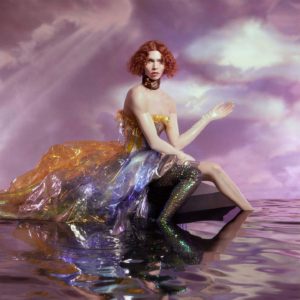 Sophie – Oil of Every Pearl’s Essence

SOPHIE has been at the front of the Bubblegum Bass charge since the genre’s origins. Oil of Every Pearl’s Essence is considered by many to be the magnum opus of both the British artists and Bubblegum Bass as a whole. SOPHIE conjures sounds, rhythms and song concepts unheard of from any EDM or Pop record, laying one groundbreaking track after another. Oh, and “Immaterial” is the most fun dance pop song ever written thanks bye.