Metal seems to be one of those things that most people either really love or really, really hate. While I definitely fall into the former camp, I get why it turns a lot of people off. Today, I want to provide a few possible starting points for people who, for whatever reason, don’t like metal or haven’t gotten into it yet but want to. So here are five metal albums you might like even if you don’t traditionally “like” metal. 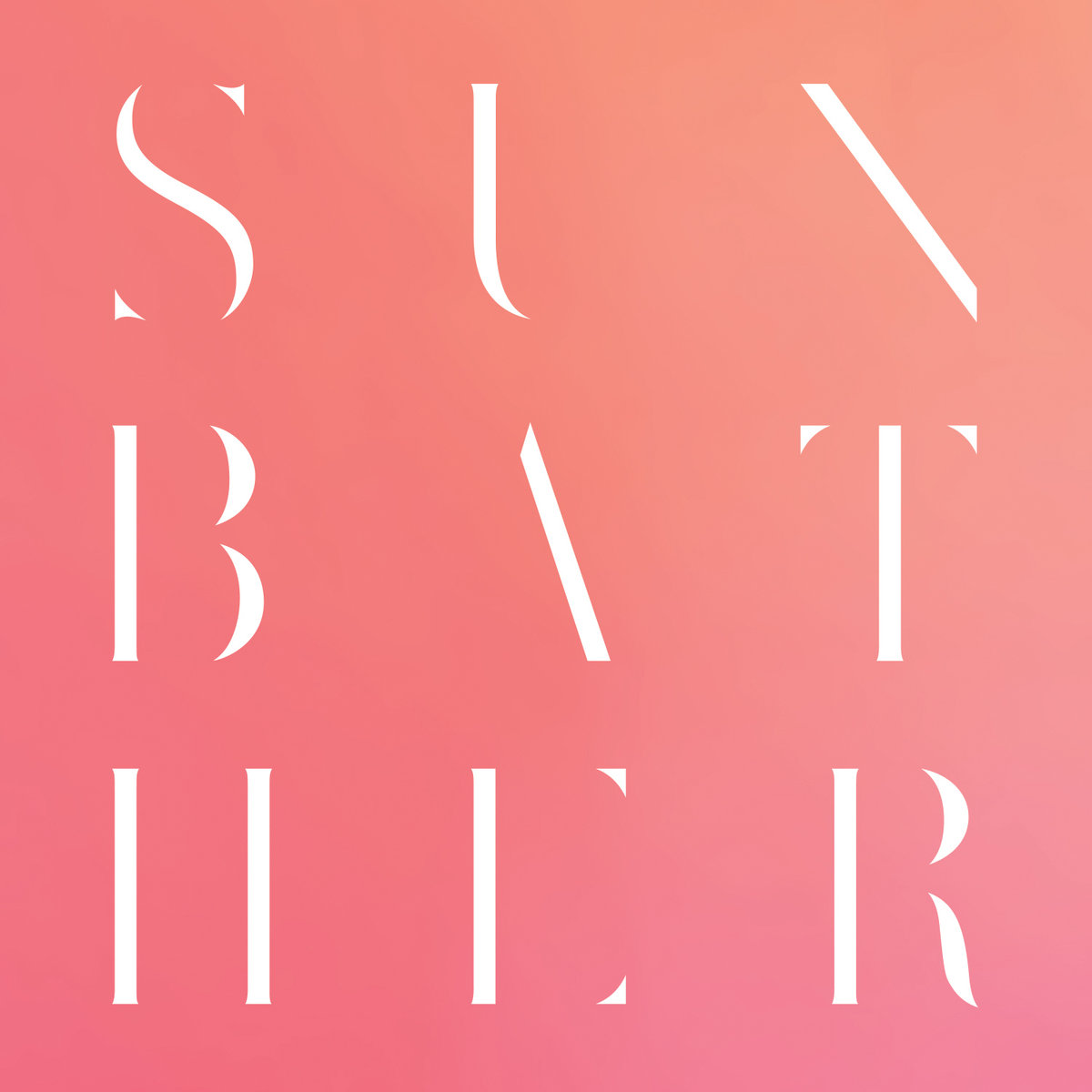 Deafheaven manages to shove the howled vocals, blast beats, and tremolo-picked guitar of black metal through the warped-but-rosy filter of My Bloody Valentine-esque shoegaze and the drawn out catharsis of builds and swells of modern post rock, and still manages to be both convincing and surprisingly heavy all the while. It may feel a bit like a musical fire hydrant spewing at first, but give this record a little time and it will give back in immense emotional reward. To that point, I once showed Deafheaven to one of my composition professors and his response was that it sounds more like an enema than catharsis, so do with that what you will. But trust me, this album is worth your time. 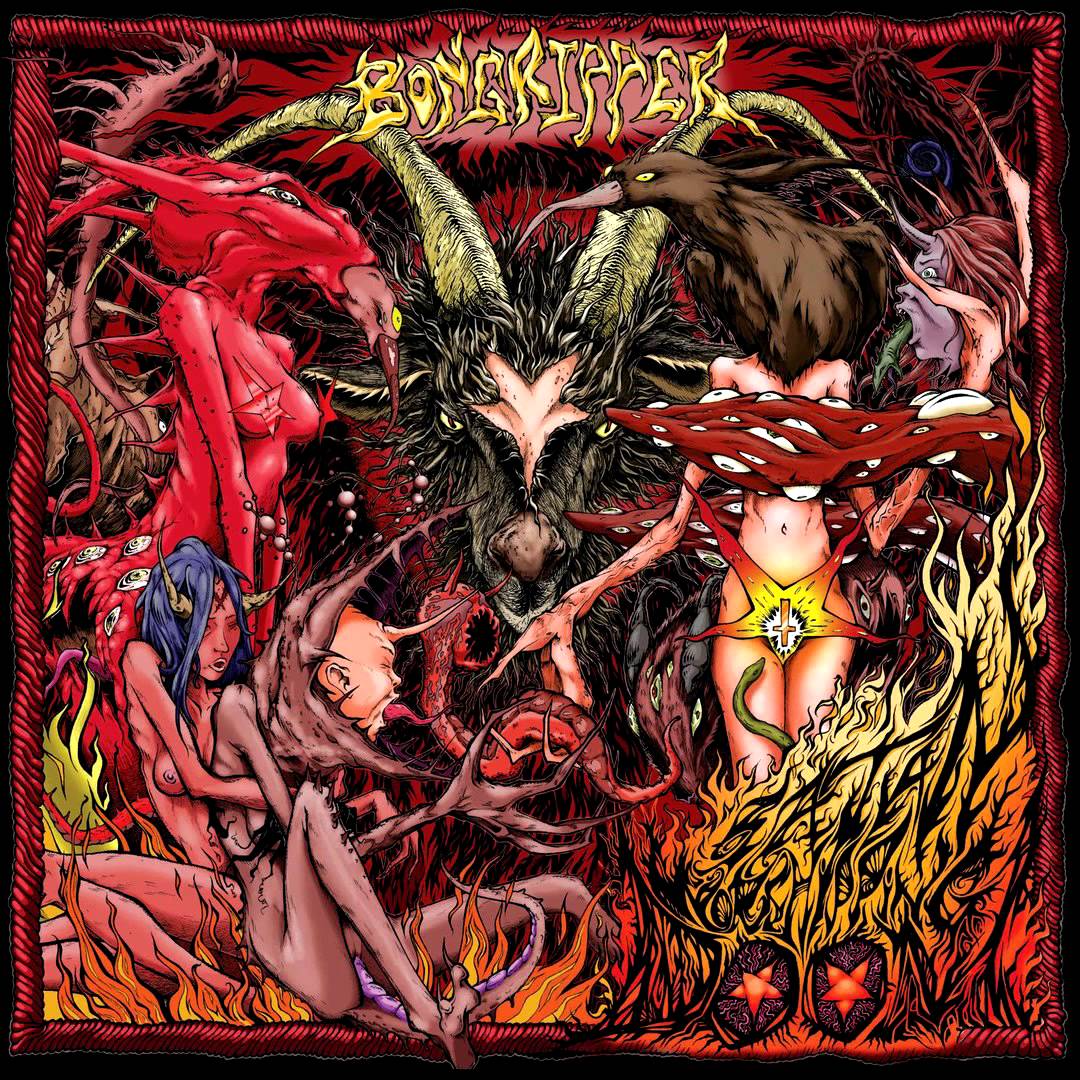 Okay, yeah – I get it, their name is a weed joke and the songs on this album are called “Hail,” “Satan,” “Worship,” and “Doom.” But if you have any inkling toward blues, classic rock, or long-groove oriented music to get lost in, you will find something to love in this album. Over four tracks of instrumental doom metal (totaling almost an hour), Bongripper manages to never retread or get boring. They don’t even need vocals – these riffs are catchy enough that you’ll be humming them for days, plus they’re heavy as hell. 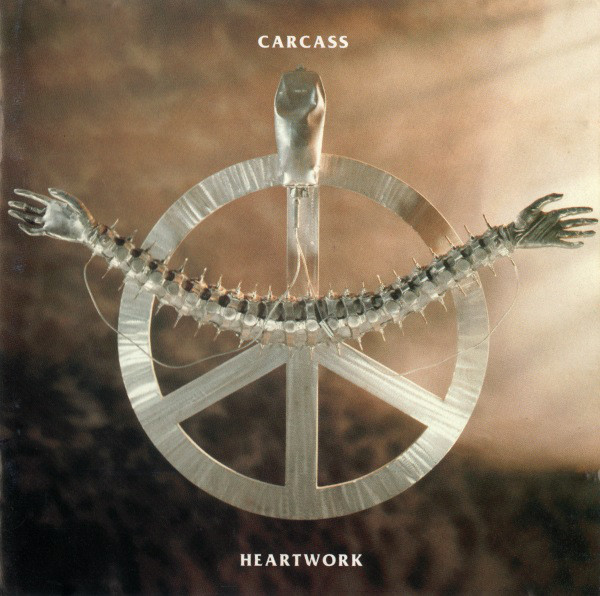 There are few bands that do melodic death metal as well as Carcass on their classic 1993 album Heartwork. Death metal is all about speed, precision, tightness as a band, and riffs. What sets this album apart (and puts it in the melodic death metal subsection) is that there are hooks and hummable melodies for days on this thing. This album is a compelling integration of pop sensibility and metal precision that has as many immediate thrills and hooks as it does delayed rewards that reveal themselves on listen after re-listen. 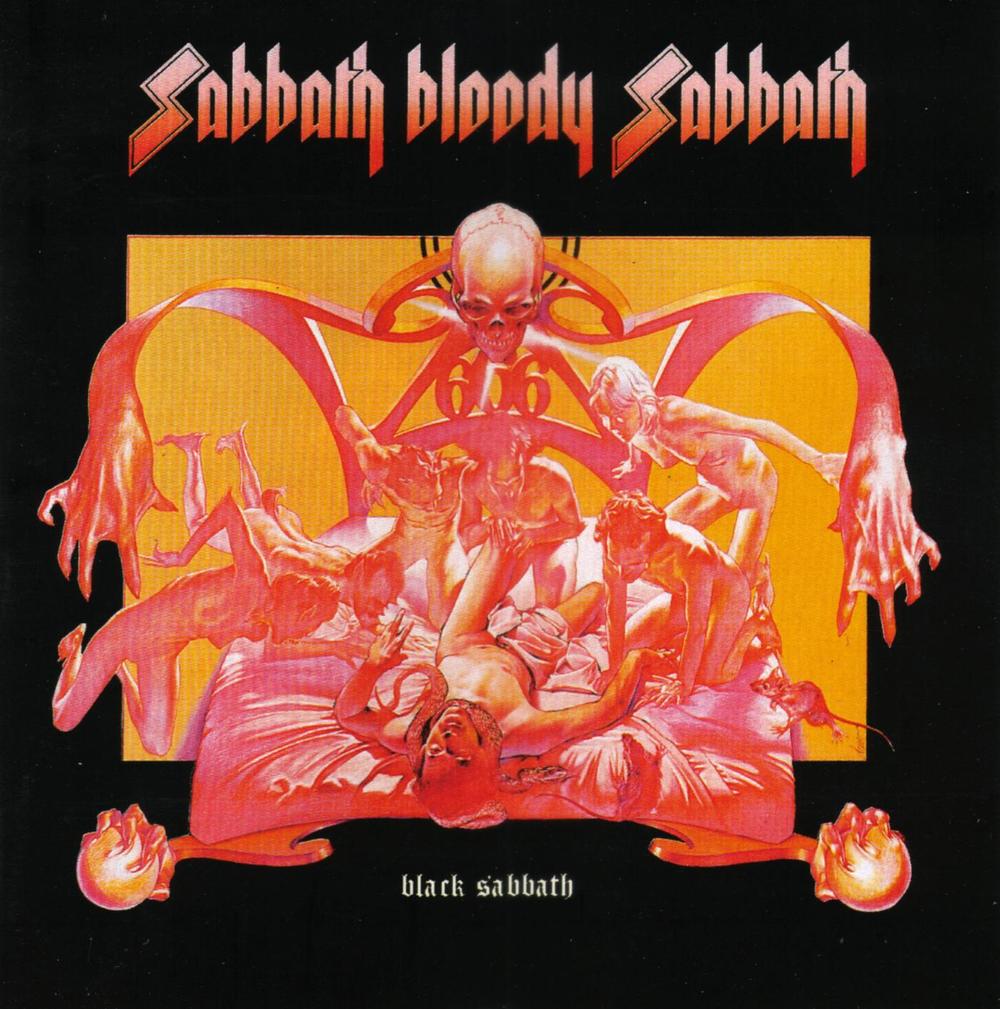 Sabbath Bloody Sabbath to me has the best balance of melody, band chemistry, incredible riffs, and songwriting chops of any of the classic Sabbath records. This thing is packed with signature Tony Iommi – memorable, classic riff after memorable, classic riff. Ozzy’s voice sounds probably the best it ever had or ever would. Geezer and Bill’s rhythm section is unbelievably tight. And the synths add a lot to the structures and textures here (well except on the album’s one huge misfire, “Who Are You”). Songs like the title track and “Sabbra Cadabra” have some of the most ambitious-yet-concise songwriting Sabbath would put to tape. Classic album. Give it a listen. 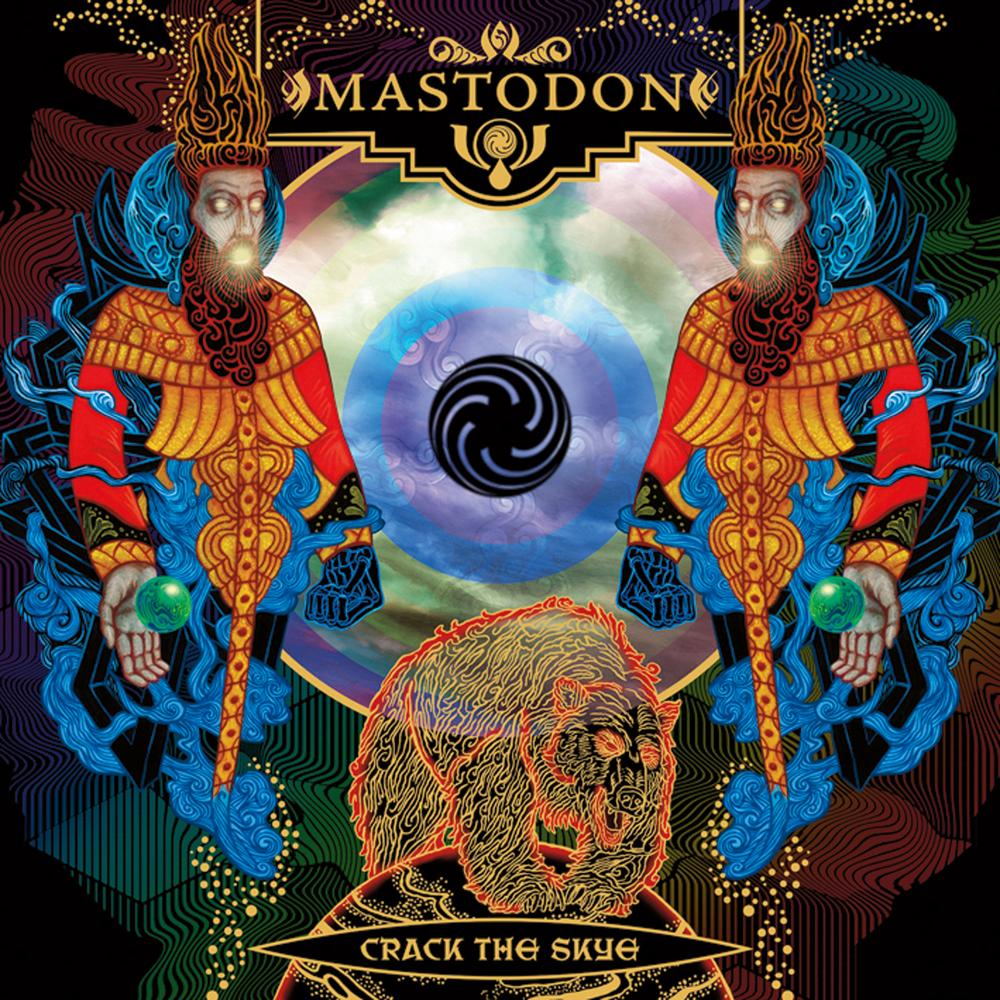 5 – Crack the Skye by Mastodon

Sure, many would contend that Remission, Leviathan, and Blood Mountain are better records, and they could be right honestly, but Crack the Skye performs the extremely rare feat of being both a band’s most ambitious and its most accessible album (we’re just going to pretend the albums from The Hunter on don’t exist – it’s better that way). Hooks galore, proggy weirdness overflowing, and epic guitar solos populate this masterpiece of progressive metal. I won’t say much more, but suffice it to say, if you like Pink Floyd or just progressively minded rock music in general, there’s a good chance you will love this.

Below I have a link to a playlist featuring picks from these albums, as well as picks from a few more albums that serve as good entry points to metal.