In retrospect, Twin Shadow/George Lewis Jr. always belonged on a major label, though this wasn’t obvious at the time of his 2010 new-wave-revival debut, Forget. On Forget, retro guitars and a lo-fi drum machine kept Twin Shadow grounded in New Order’s more restrained brand of new wave instead of something flashier. Also like a New Order single, nearly every song on Forget reached for lasting vocal melodies. Songs like “At My Heels” and “Slow” were slick ‘80s style exercises in part, but the striking vocalist and memorable choruses left the lasting impression. Twin Shadow’s next album Confess (2012) honed in on these features and jettisoned potential distractions. While some missed the relative subtlety of Forget, this kind of pop music can benefit from directness. The intoxicating “This isn’t loooooove” on “Run My Heart”, “Five Seconds” with its “can’t get to your heart…”, “Golden Light”: Confess blew relationship feelings into massive proportion. If Forget is the Breakfast Club kids developing meaningful ‘80s connections, Confess is John Cusack in your yard with a boombox. 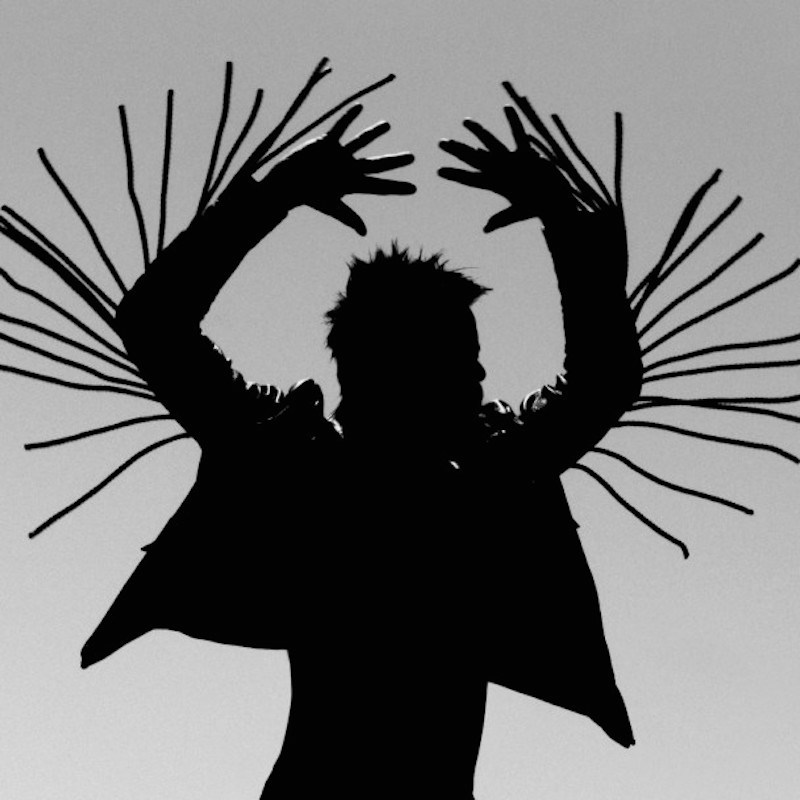 Twin Shadow’s third album, Eclipse, is his first on a major label

Musically, Twin Shadow’s third album Eclipse shifts even closer towards pop immediacy. Every song here sounds like it wants to be a single. “When The Lights Turn Out” would fit right in on Confess: vocal-heavy EQ triple-underlines longingly conflicted lyrics about “jealousy and ecstasy slowly taking over me”. Remarkably, next track “To The Top” holds even less back. This track and its caps-locked chorus, as well as the title track (“YOU ECLIPSE ME, YOU ECLIPSE ME”), can come across as pretty heavy-handed. They’re catchy enough to be entertaining, but they make you question whether previous Twin Shadow songs you were pretty sure you loved may have been a bit much.

Fortunately, the back half of the album goes a long way to redeem Lewis’ tendency to go overboard. “Old Love / New Love” is an irresistible crowd sing-along, with both the requisite “ooh-ooh-ooh” part and “oh oh oh oh” part, alongside his most brilliantly energized chorus this side of “Five Seconds”. It follows the key Eclipse track, “I’m Ready”. “I’m Ready” is written in the third-person, which may seem strange next to all the first-person Twin Shadow songs, but it makes sense. Despite Twin Shadow’s zoomed-in personal perspective, his sentiments are always general enough to project one’s own experience. Thematically “I’m Ready” doesn’t stray from typical Twin Shadow fare (ignoring reasonable doubts for a moment that feels right), but through a nameless character the song is universal. For the towering chorus, Lewis slips into his usual first person, to communicate the emotional peak directly. The switch-up on “I’m Ready” paints Twin Shadow as more than just one guy’s 1080p personal life: his songs are blown-up versions of anyone’s private thoughts and feelings, and probably yours too. The remaining tracks, great-on-their-own songs like “Old Love / New Love” and “Half Life”, are especially inviting with the maximalist pop sound re-justified. Even looking back at the front-end of the album yields a more positive response. Maybe “To The Top” was a lot, but tell that to someone screaming it out at a Twin Shadow concert.

If Forget was Twin Shadow’s take on New Order and Confess was Depeche Mode via Taking Back Sunday, where does that leave Eclipse? The easy answer is Confess 2.0, but my second thought is 1989 written by Kanye West, Morrissey or someone else a bit more narcissistic. Taylor Swift songs are about her own relationships, but chances are her fanbase doesn’t think about Taylor Swift the entire time listening. Instead, they’re relating their own experience; she’s a successful pop album artist because her songs and experiences make sense to her fans. Twin Shadow on a major label (he signed to Warner Bros. for Eclipse) makes a lot of sense too. Twin Shadow songs aren’t packaged with a message or agenda, beyond being completely invested in being heard. It’s open, obvious music that’s very easy to like if you let yourself. If you’re a pop trend spotter, expect this to get to you shortly.

Recommended If You Like: Future Islands, Chvrches, Wild Beasts