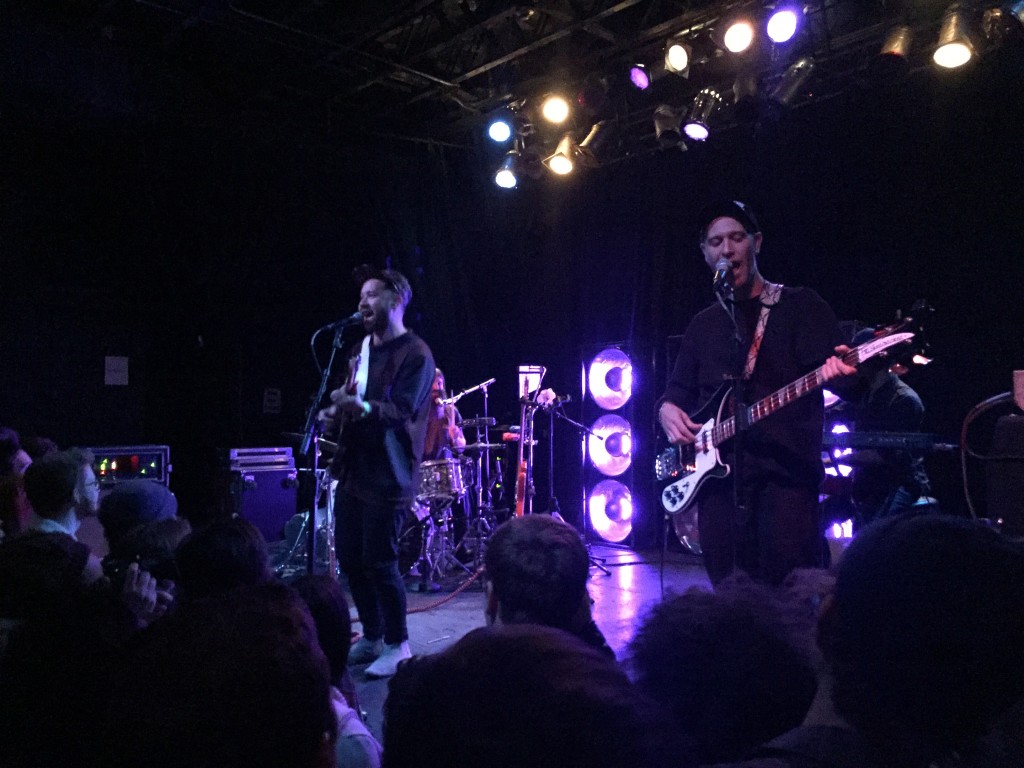 Saturday night, Unknown Mortal Orchestra played a crowded show at Exit/In with Lower Dens. The show delivered delicious energy and excitement without being over the top, proving it was worth that possibly-pricier Stubhub purchase after the tickets sold out.

Opening for Unknown Mortal Orchestra was Lower Dens, who had a beautifully eclectic set. Lower Dens are definitely worth seeing again on their own—the lead singer, Jana Hunter, has an absolutely gorgeous voice, chill-inducing and frayed with rasp. They finished their set with Jana Hunter singing completely on her own, no accompaniment, and the possibly awkward silence that overpowered the space was worth it as her voice powered through. 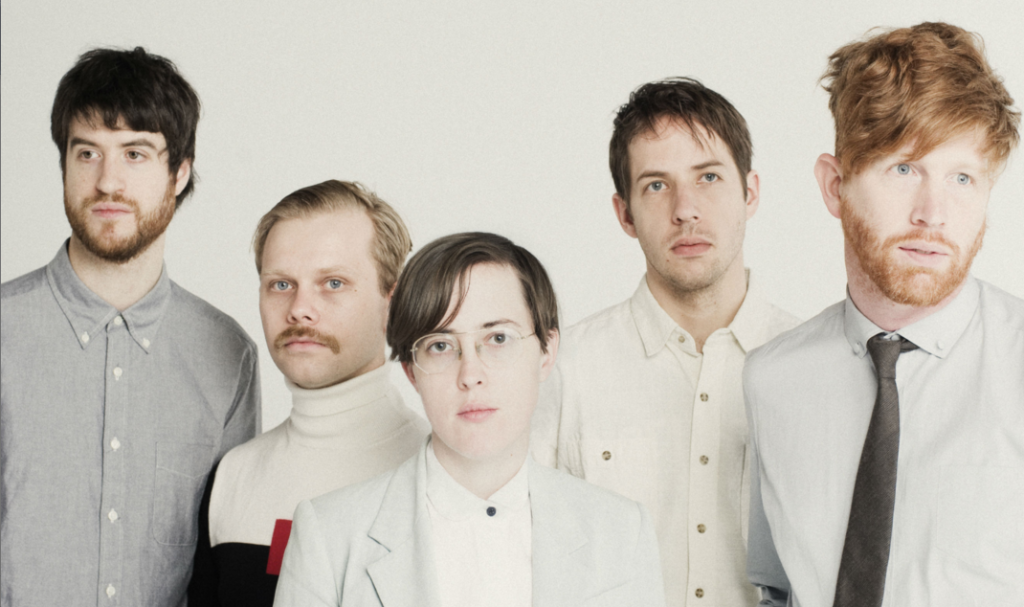 Opening with “Like Acid Rain” from Multi-Love, Unknown Mortal Orchestra immediately captured the uncomfortably-filled-to-the-brim Exit/In space with their processed, jazzy tunes. UMO is one of the few bands that successfully executes upbeat songs that are danceable and yet at once wrought with starkly depressing lines like “isolation can put a gun in your hand.” That line is from “From the Sun,” which was the second song UMO played that night—an interesting choice, I thought—I expected them to open exclusively with material from Multi-Love, so I was happy to hear songs from II from the get-go.

The thing about seeing Unknown Mortal Orchestra live is that it on the one hand makes you question the integrity of so enthusiastically singing along to something that romanticizes such dark intentions, like violence and depression—and, on the other hand, has a distinctly celebratory atmosphere that seems to negate the intensity of the words. 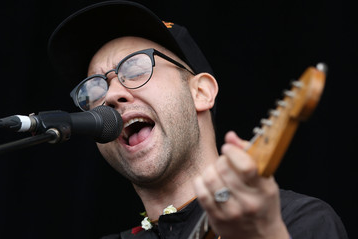 Playing next through “How Can You Luv Me” and “Ur Life One Night,” the band remained enthusiastic with a kind of controlled fervor. Ruban Nielson exudes a type of cool that’s difficult to place (though it was certainly present when I, star-struck, saw him after the show at Gold Rush—the bar across from Exit/In—him looking equal parts lost and determined). That same kind of controlled excitement seemed to permeate through the audience—after all, it was quite packed, so excitement unchecked would have been physically uncomfortable. They did hold everyone rapt through the end. Playing a fast-paced set that finished with “FFunny FFrends” and “Multi-Love,” they then followed with an encore of “Necessary Evil” and “Can’t Keep Checking My Phone.”

If you’re an Unknown Mortal Orchestra fan—or even if you’re not—it was certainly a show worth seeing. UMO aren’t particularly known to “put on a show” that’s any more exuberant than their music itself, and yet their performance was far from forgettable.