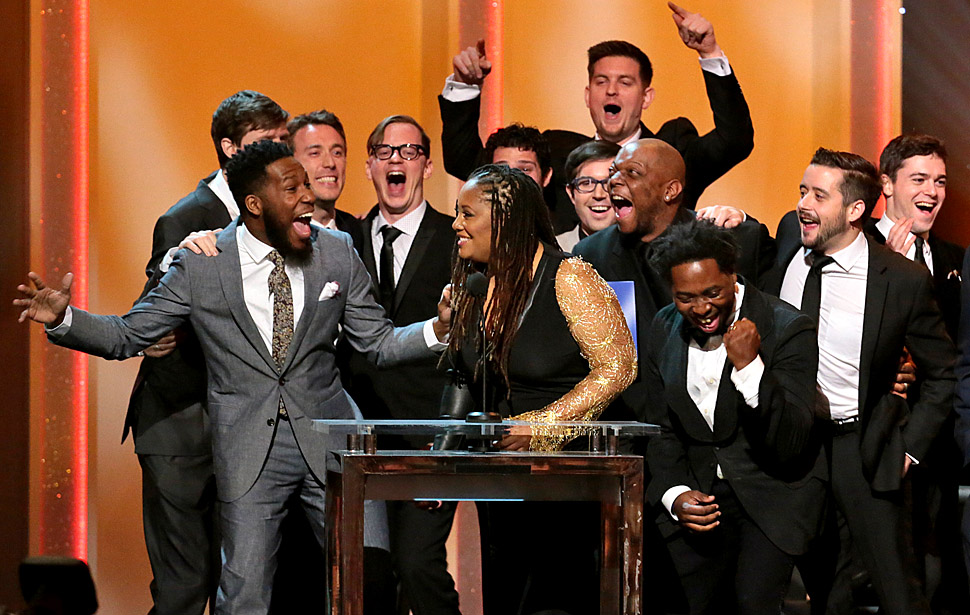 Snarky Puppy earned their second Grammy on Sunday for their ninth album “Sylva,” an instrumental masterpiece of composition. Michael League, bassist, bandleader, and the group’s main composer has been aiding in the redefinition of big band jazz-fusion on a mainstream level for over 10 years. An art form that has been slowly escaping the public’s ears, Snarky Puppy is successfully bringing big band music back into the spotlight. 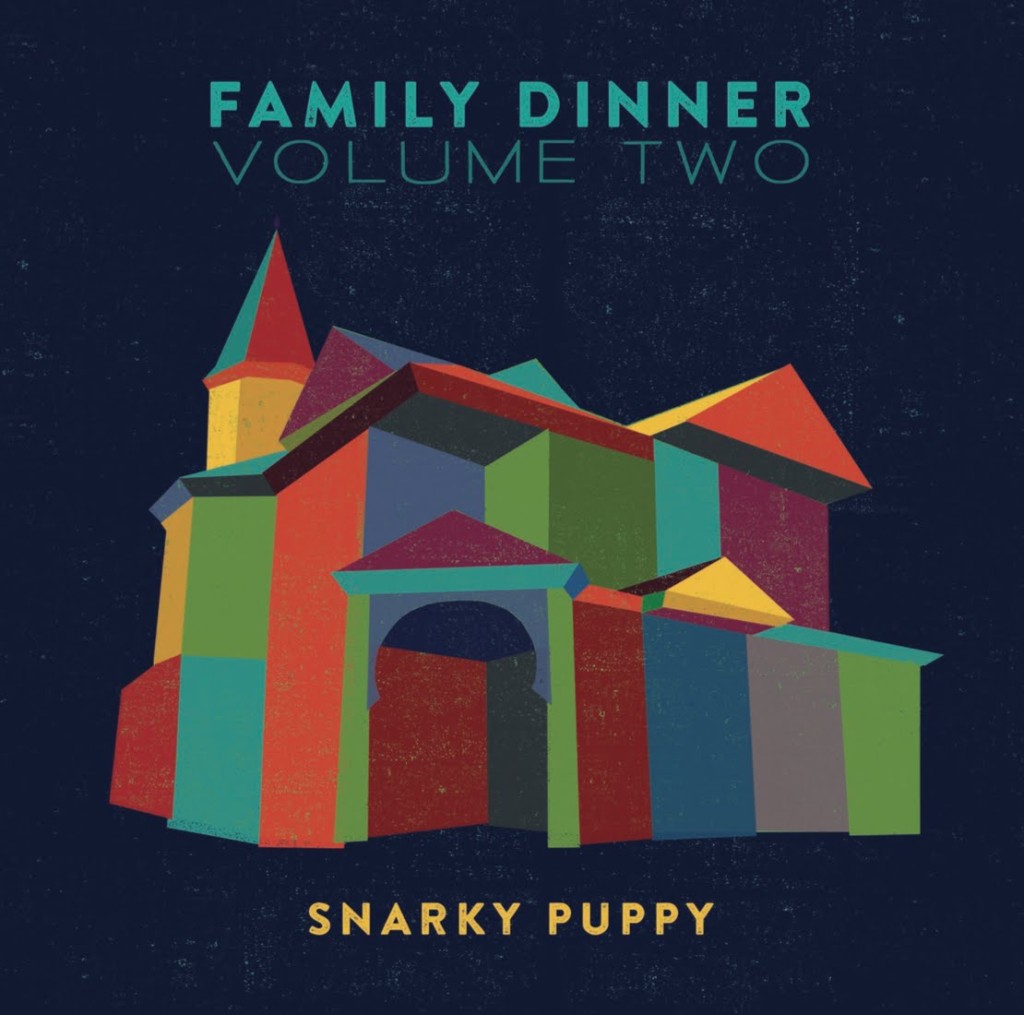 Though more approachable than “Sylva,” the group’s latest release “Family Dinner Volume Two” still utilizes the best in their big band arranging to deliver fresh takes on guest artists’ established compositions. The “Family Dinner” project is a collection of songs previously written by artists that the group chooses to cover with those original artists. Vocalists like Becca Stevens, Jacob Collier, and David Crosby guest in “Volume Two,” encompassing genres from jazz-fusion to dance pop.

“Volume Two” is very simply a fun album. It never gets boring. “I Remember” with guest artists KNOWER and Jeff Coffin is bouncy dance music, while “Don’t You Know” is R&B meshed with funk, complete with enough background singers to create beautiful, complex harmonies. To a casual listener, the amount of genres Snarky Puppy manages to faithfully play, while also presenting with an impressive originality, is enough to keep listening. For the musician or otherwise keen listener, the arrangements, harmonic intricacy, and the rhythmic complexity especially will keep the ear guessing.

It is important to keep in mind that “Family Dinner Volume Two,” like most of Snarky Puppy’s albums, was recorded live, adding a tangible sense of spontaneity to their improvisation. It also adds to how impressively tight they sound as a band. Their musicianship individually but most importantly collectively is inspiring, and listening to “Sylva” and “Family Dinner” back to back I can’t imagine a genre they couldn’t pull off. I must admit I have only listened to these two albums in their entirety, and I have a lot of work to do in dissecting their eight others. But I can’t wait to experience some of the most creative and original composing in modern jazz.