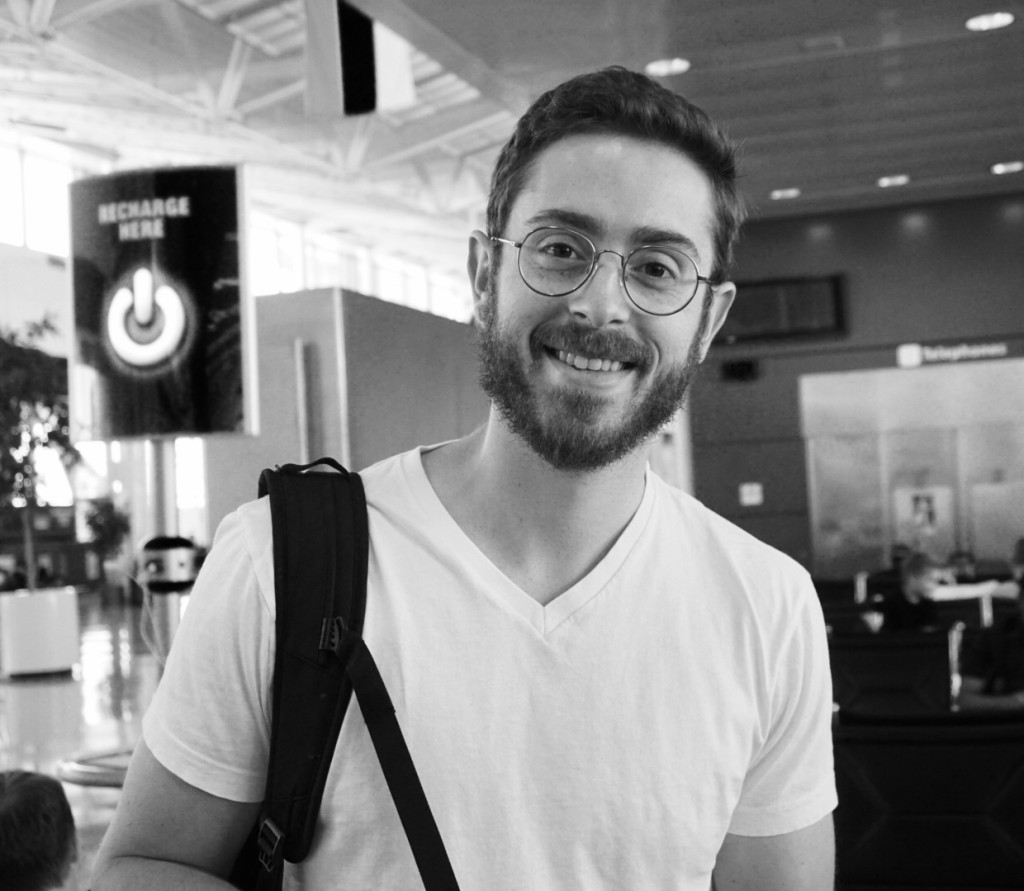 It’s taken a while for this post to come to fruition but it’s finally here. After struggling to find Ben’s email address and then communicating online from different sides of the Pacific Ocean, I’ve ultimately compiled sufficient information to write this article.  Keep reading to find out more about Ben Fensterheim’s show “But Why?”

I wanted to interview Ben because I’d heard his show had a really unique concept. Turns out that info was definitely correct. On Mondays evenings, Ben sits down with Vanderbilt students and faculty to talk about whatever (& when I say “whatever” I really mean that the interviews cover a super wide variety of topics – as Ben explains, “they can venture into strange areas”).
Ben told me that he likes interviewing professors specifically because they’re really passionate people and he likes getting to know which crazy philosophical ideas keep them up at night. He’ll talk to them about anything, though it’s usually directed more towards philosophical and scientific topics. Maybe sounds a bit intimidating? The concept behind “But Why?” is to take the profound, but often cryptic, thoughts of Vanderbilt’s intelligentsia and make them more accessible to anyone who’s willing to listen. So, think of “But Why?” as Ben’s way of extracting the most comprehendible bits of a professor’s passion and furthermore keeping them on topic throughout the interview.
In addition to the interviews, during the show Ben plays a diverse spread of music – as it’s usually influenced by the musical tastes of the show’s guests. However, when asked to list three albums that best characterize his show Ben cited Dengue Fever’s The Deepest Lake, Courtney Barnett’s Sometimes I Sit and Think, and Sometimes I Just Sit, and Can’s Future Days.
If you’re unable to listen to “But Why?” on Mondays from 5-6pm, Ben usually records his interviews to be made into podcasts – which can be found here.