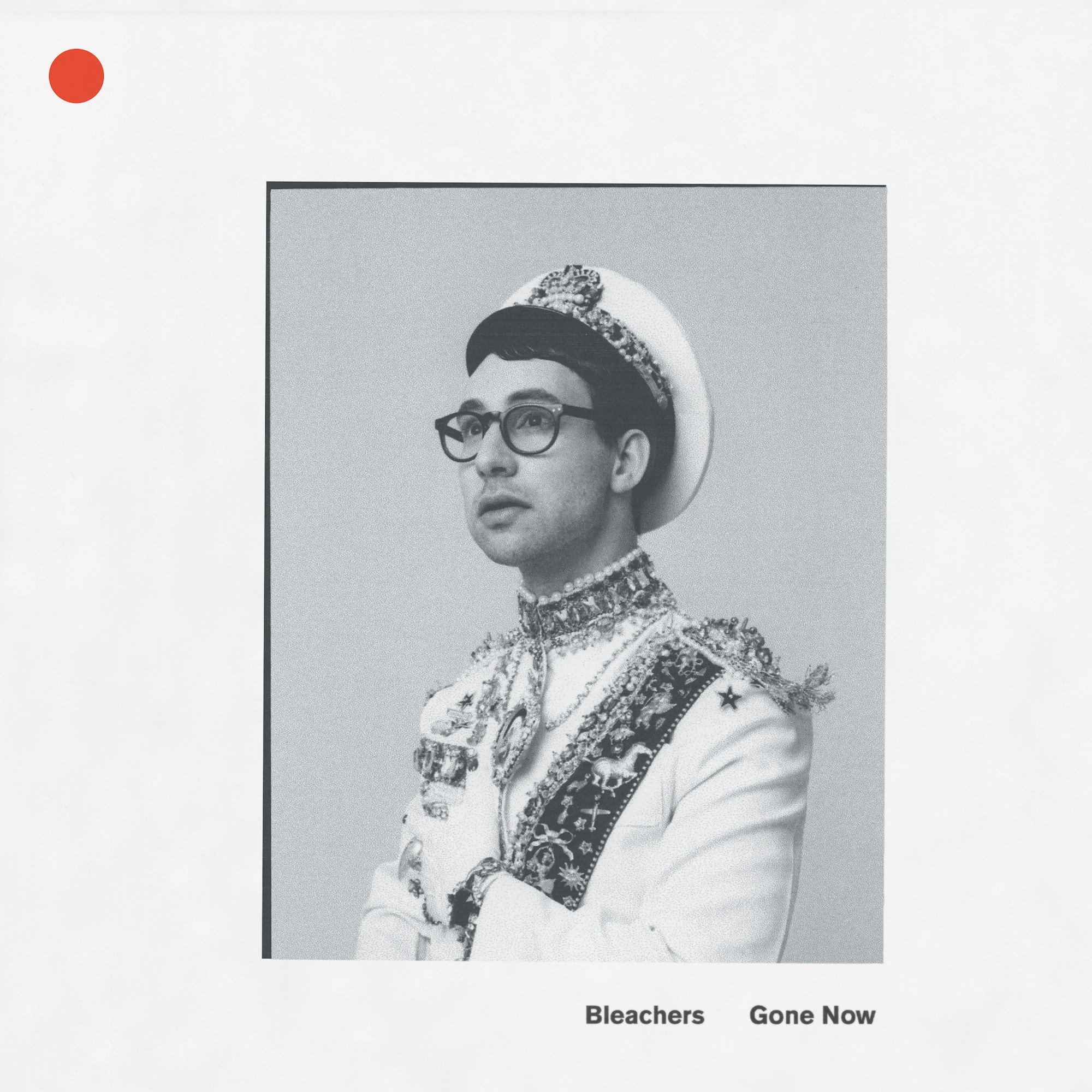 Bleachers, a project of Jack Antonoff’s (guitarist of the notable group FUN. made popular by the hit “We Are Young”), has made an huge splash in the indie pop world in the 3 years they’ve been active. WRVU Nashville had the pleasure of sending two lucky concert-goers free of charge to see Bleachers at their September 13th show at Marathon Music Works.

Right from the start the atmosphere of the concert was positive, energetic, and wholesome. At the top of the setlist was one of their most popular tracks “Roller Coaster,” from their first album Strange Desire. No doubt familiar with the tune, the crowd was immersed from the beginning. As they continued their set, Bleachers unsurprisingly played tracks from their most recent album, Gone Now, which set an energetic pace for the night.

While the band did a bang-up job of getting everyone in the audience involved and invested in the performance, what really made this concert stand out against others was Antonoff’s sincere gratitude. He took time out of the set to thank everyone involved with the tour, on both macro- and micro- levels. This really spoke to me, as it’s not often that artists of Bleachers’ caliber recognize the people behind the scenes making it all possible. As much influence as the artists have, it’s the people organizing tours, running venues, running production, etc. (it goes on and on) that make the music world possible and enjoyable for everyone. Being in Nashville especially made this experience all the more powerful, as Antonoff cited Nashville as the hometown for a lot of the crew members working on the Gone Now tour. But that wasn’t the only personal touch that Antonoff brought to the table that night.

As the concert neared its end, the lights dimmed and a single chair was brought on stage. Antonoff sat down in center stage, alone, and began to open up to the crowd about the music he was playing for us. He spoke about how there were times in his life when he’s felt hurt, betrayed, or just unsatisfied with who he was. This was in stark contrast to the overall atmosphere of the preceding show, which had been overwhelming positive and light hearted. However, this only enhanced the experience as he preached how this could be overcome. He declared that, for him, it all started with recognizing those feelings and knowing that in the end it is often necessary in life to take up the role of your own biggest self-advocate. Antonoff echoed this as he led into a crowd favorite, “I Wanna Get Better”, a song about embracing built-up, negative energy and striving for betterment and self-satisfaction. This transformed the sympathetic air that had begun to settle around his words. Antonoff redirection of the emotion in the room translated into the peak of the performance. There were people dancing, singing, crying, and most everything in between. It was a surreal experience.

Overall, Bleachers put on a fun and uplifting show that made everyone leave feeling better than how they entered. The personal touches highlighted the core of artist’s role in society: to observe and shape human emotion into a palpable experience. To comment on the birthplace of the concert experience, both in terms of the human emotion behind the music and in terms of the manpower behind a show, displays Bleachers sincere respect for music as a craft. That in itself made the show worth every second.