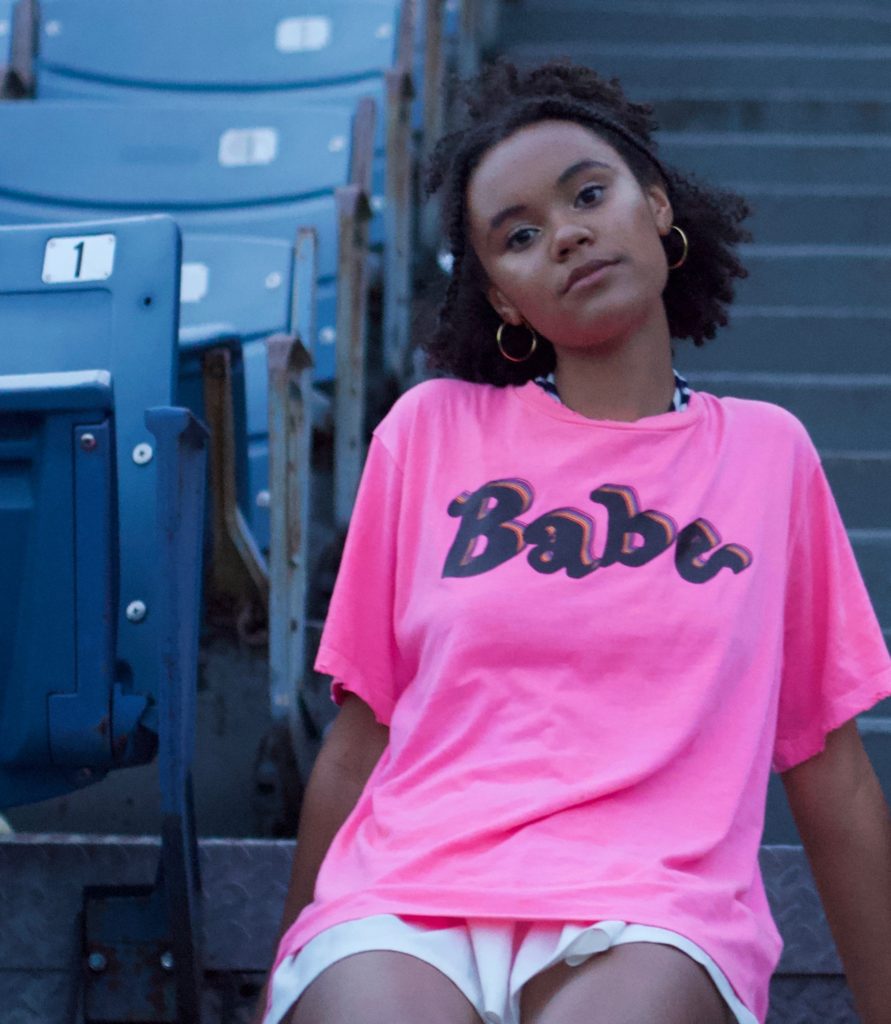 Dropping at this very moment, WRVU has the great pleasure of releasing Lucy DK’s premiere music video, “Drama”! Inspired by the stigma that surrounds women who challenge problematic aspects of relationships, this song encompasses the frustration women experience when labeled as “drama queen,” “crazy ex,” and “psycho bitch.” Especially prevalent for women of color, this stigma reduces the autonomy individuals have over their own relationships and image in society. This song serves as a rejection of toxic individuals from one’s life, and as an acceptance of one’s own emotions, experiences, and identity. The video takes features a dual narrative, encompassing how women who face this stigma are viewed in society. One narrative stars Lucy as an actress in staged production, where she is portrayed as psycho and met with audience disapproval. The second serves as a parallel to the first, but in a completely unstated setting. It stars her trying to navigate her own life and relationships in a completely real and vulnerable fashion. 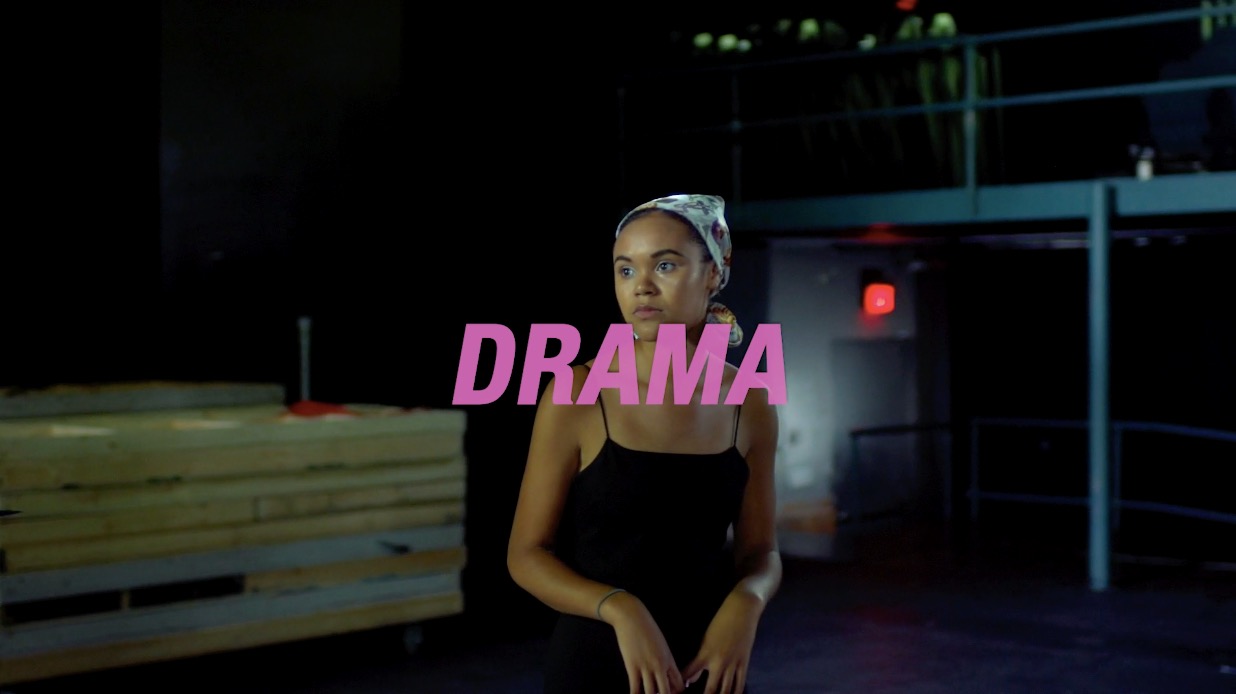 Nobody knows the inspiration behind the song and video better than Lucy herself, which she describes brilliantly as:

“I wrote Drama about a situation I found myself in, where I was seeing this guy, he turned out to have a girlfriend, and when I confronted him about it he accused me of being dramatic, delusional. I think that’s a position lots of women find themselves in because there’s such a stereotype of the ‘crazy girl, psycho jealous woman.’ I love the Brandy Clark song ‘crazy women’ basically her premise is ‘crazy women are made by crazy men’ – like it’s your shitty behaviour that created this situation. So this was me basically saying fuck you, maybe I like drama maybe I don’t, but you can’t put this on me. I essentially wanted to use this song to comment on how ideas of girls, especially black girls, as “loud drama queens” etc. often diminish very valid responses to being treated badly. I definitely see it as a critique of patriarchy. There’s such a stigma around being a drama queen. I’m gonna be a drama queen if you’ve fucked me over. That doesn’t diminish me. I grew up being very quiet and reserved as a child. But it’s been speaking up, speaking back, causing a fuss that’s felt more powerful to me as I’ve got older. The video is very concerned with what I see as the racial politics of dating. I’ve been in so many situations where whiteness is the norm and when you’re on the outside of that it’s very common for people to try and construct a narrative about who you are, it’s easy to feel like you’re being misrepresented. In the video we visualized that as my behaviour literally being directed by a white boy — but you’ll notice that by the end of the video I’m really not following his direction. That’s what I see it being about — finding my voice, taking back agency.”

“Drama” drops alongside her collaborative 5-track project, Chaos & Confusion, with Valley, a production duo hailing from Phoenix, Arizona. If you love what you heard and want to hear more of their incredible talent (which you KNOW you do), then be sure to bop on over to Spotify and stream their new project Chaos & Confusion.

On one final note, if you have not done so already you absolutely need to check out Lucy’s debut single, “Beth’s in China,” which is downright incredible.