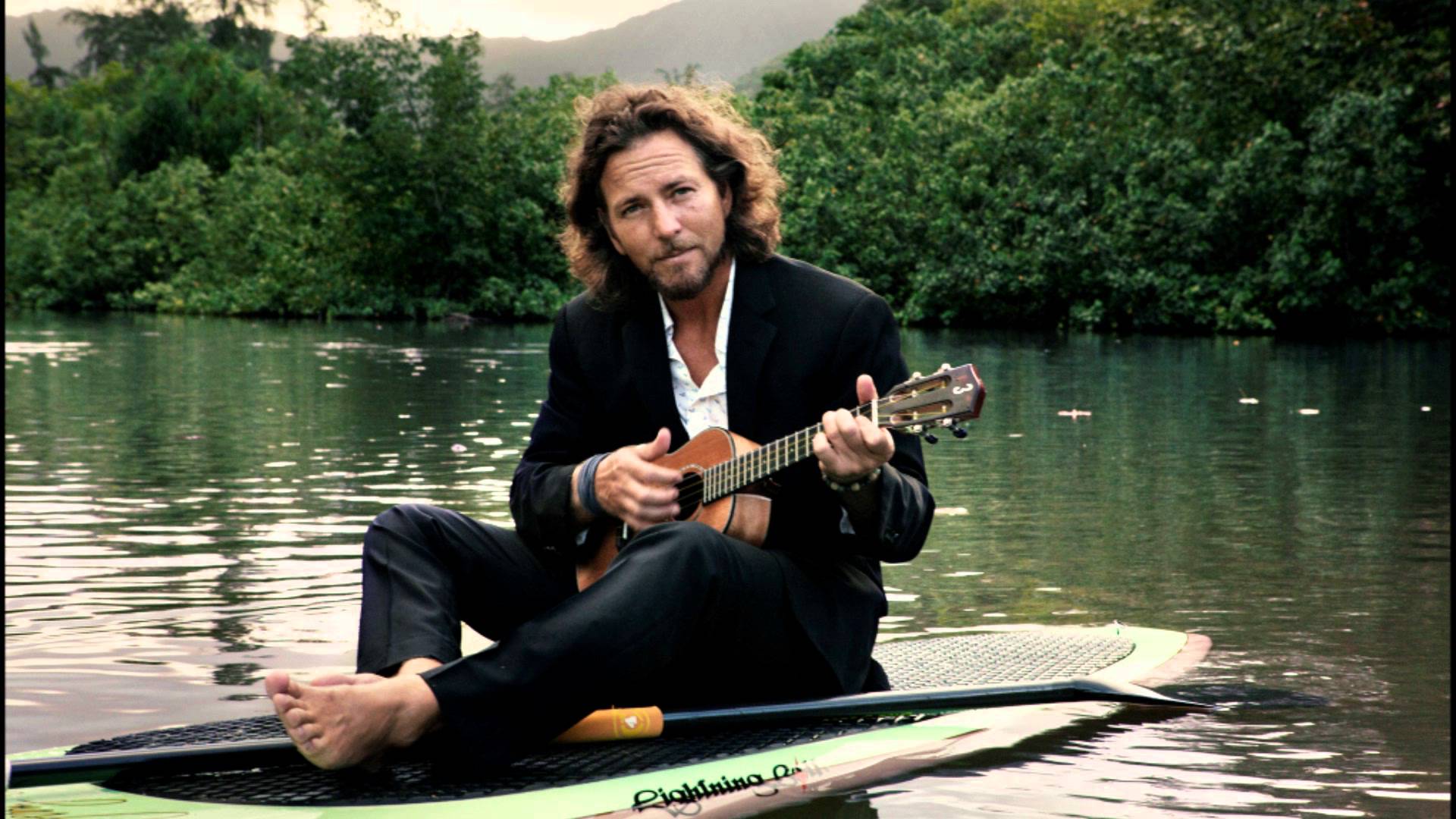 Anyone who knows me well is aware of my reverence for Eddie Vedder. The above picture has been the focal point of my dorm room decor since my sophomore year. More often than not, people who visit my room ask me “who is that dude holding the ukulele?” Even worse, some of them have never heard of Eddie Vedder and I am forced to condense his brilliance to a mere sentence or two. If you are unfamiliar with Eddie Vedder and still want to be my friend, this post is for you.

Here are 10 reasons you should love Eddie as much as I do:

In conclusion, everything Eddie Vedder touches turns to gold. I hope I’ve now turned you all into superfans like myself.