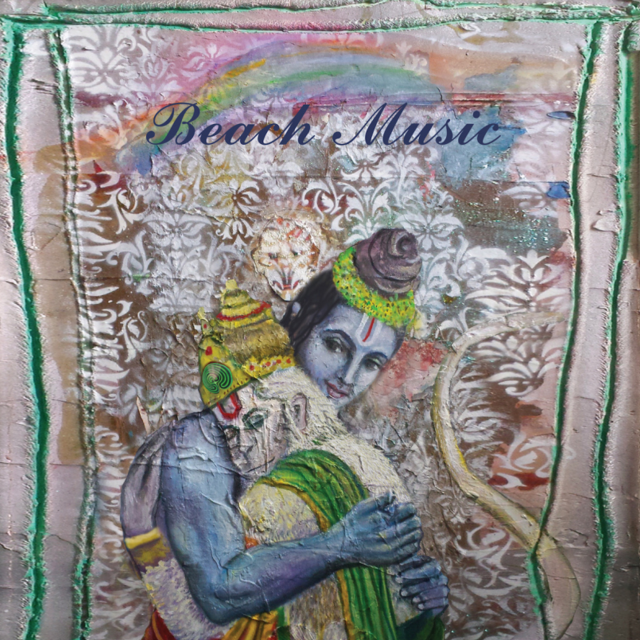 Alex Giannascoli—Alex G, as he is known—has been particularly prolific this year, releasing Rules earlier this year, and then, satisfying the anticipation of his small but loyal fan base, Beach Music last Friday. Beach Music does far more than just satisfy, though: in typical Alex G fashion, it will take you on an introspective journey that is far from kitschy and saccharine, and yet remains surprisingly accessible.

The album starts with a chaotic “Intro”—one of those 49-second blurbs of sonic mood-setting so characteristic of Alex G—and then transitions bluntly into “Bug,” a tune very distinctly Alex G, a little safe, and yet perfectly likable and catchy. Where the real innovation comes is at “Thorns,” a dark, cryptic, and soft-drum-acoustic-strumming-laden testament to Alex G’s musical range. With both subtle transitions and a melodic base, “Thorns” is easily a potential favorite. 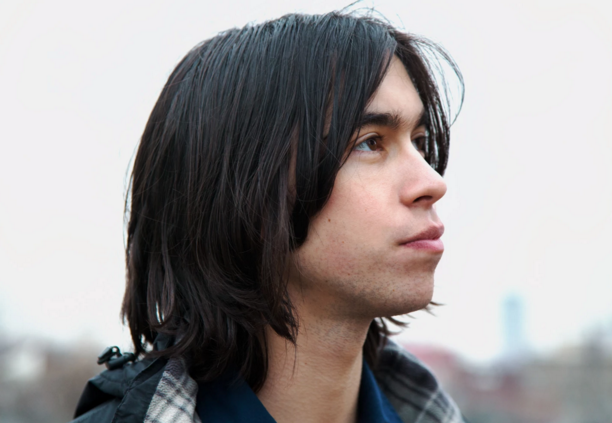 Then, “Kicker” is followed by “Salt” and “Look Out,” the latter two being surprisingly atmospheric, airy tracks that play with effects on a level not previously experimented in Giannascoli’s work. It’s easy to tell, however, that this new direction is not simply for the sake of novelty—“Salt’s” very Alex G-esque line “don’t make me hurt you/I’m watching you from here” shows he’s staying true to his roots. And, of course, he plays continually with themes of cleansing through melancholy, and the precarious space between blissful ignorance and painful self-awareness (“well I know what I am/uncertain at best” from “In Love” illustrates this nicely). “In Love,” by the way, is arguably one of the most stylistically deviant tracks on here, slow-paced and at once anxious.

The entire album works as both a cohesive unit and a sum of its individual parts, with some tracks homing in on Alex G’s intentionally lo-fi aesthetic (like in “Mud” and “Snot”), and others showing his chops to breach new ground. Giannascoli takes on several roles, even, throughout the album, quite literally altering his voice on the tracks to embody different characters.

Beach Music is a continuation of Alex G’s tradition of juxtaposing themes of loneliness and inner confusion with tunes from all over the mood spectrum. Even the title, Beach Music, exemplifies this: these tracks, next to the serenity and careless freedom of an actual beach, would make for an ironic pairing at the least. If you choose to listen to Beach Music on an actual beach, it would be easy to imagine the emotional unrest—or at least discomfort—that would arise, the hopeless lyrics from the perspective of forlorn characters uneasily set next to the peacefulness of the crashing waves. Beach Music on the whole is slower, sure—but certainly not to the detriment of excitement; the level of intricacy and painstaking detail on each track practically begs you to repeat the songs endlessly to discover new layers with each listen.