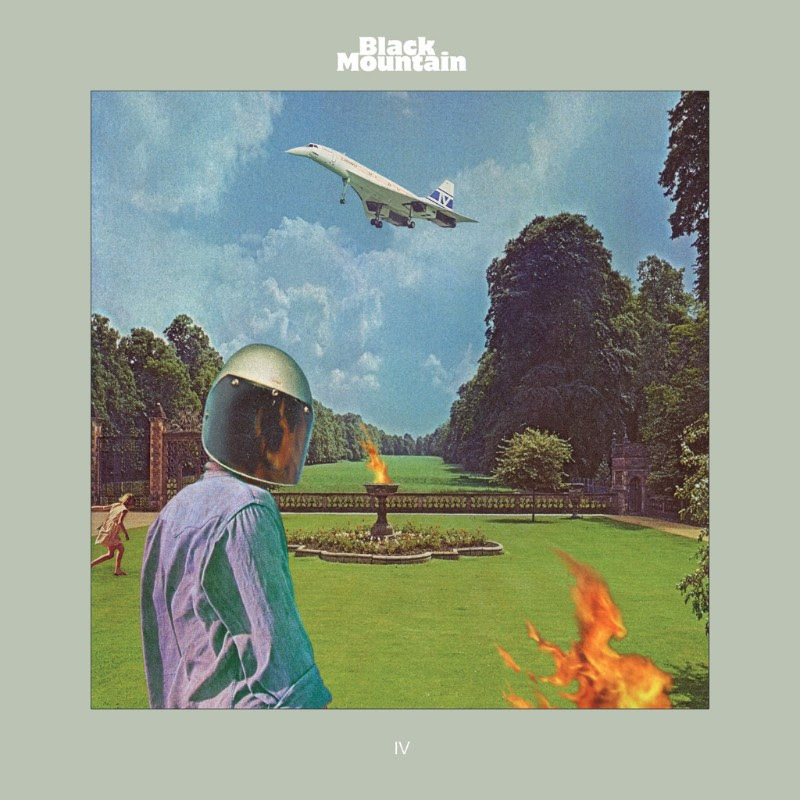 Per recommendation from a friend, I recently decided to check out Black Mountain and, more specifically, the band’s fourth studio album, aptly titled IV. Released on Jagjaguwar, the Canadian band’s fourth album truly reminds me why I fell in love with space rock back in high school. The album is jam-filled, spaced-out, and altogether trippy at times, but it also has some really great in-your-face guitar riffs worth mentioning.

Starting out with “Mothers of the Sun,” the album seems to start in a rather ominous fashion between the soft female vocals and distant keyboards before bursting into a stoner rock-inspired guitar riff. I love that the track is over eight minutes as I obviously want some jamming in a psychedelic space rock album. “Florian Saucer Attack” takes the album into rock territory with a catchy guitar riff and a keyboard hook to match it. Arguably one of the more straightforward “single-sounding” songs on the album, it doesn’t disappoint and leaves the listener humming the guitar riff in the back in their mind. 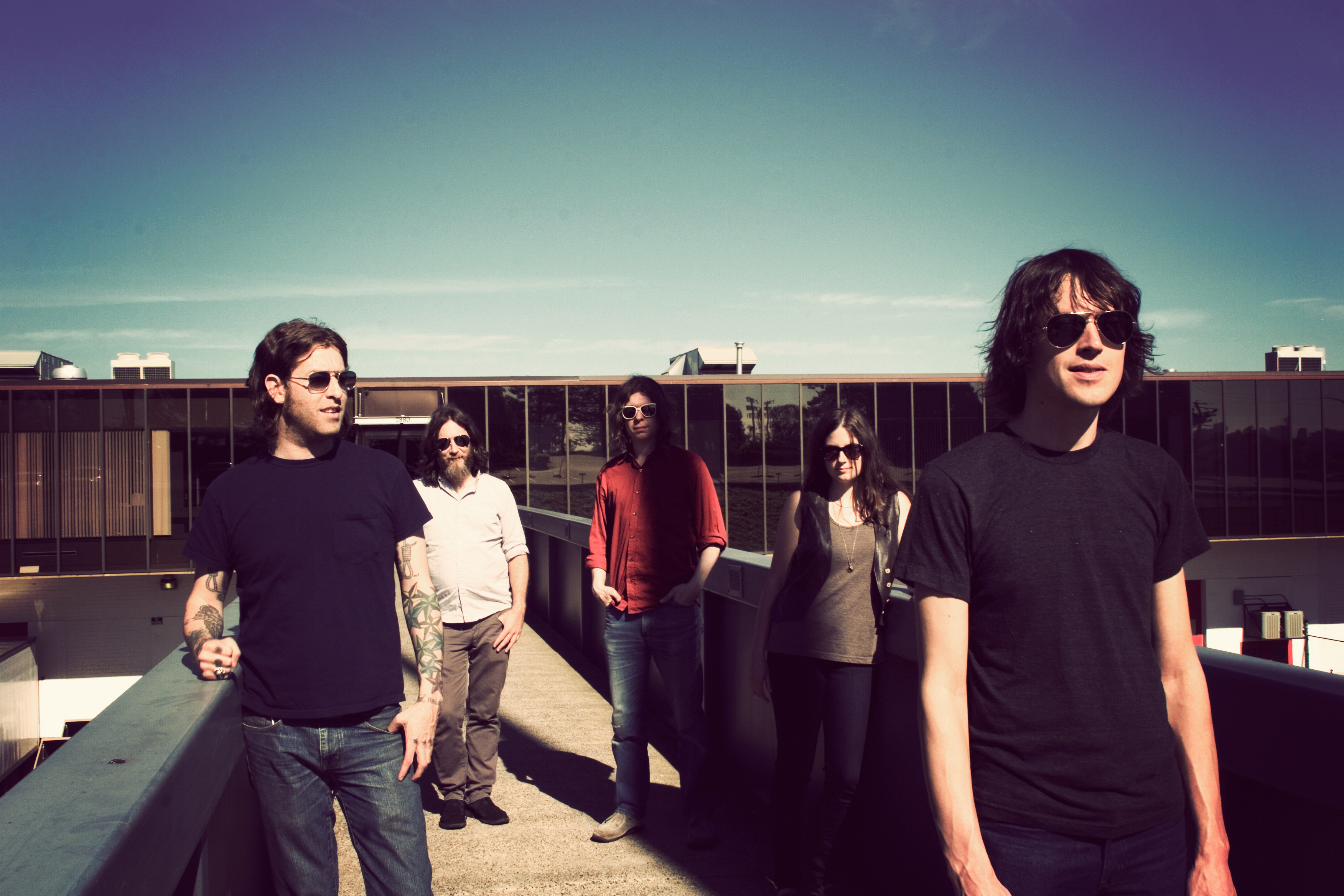 The next track, “Defector,” has some great keyboard soloing if you’re into that sort of thing. I must admit that I was a bit of a (and by that I mean a big) fan of prog rock. I know, it’s kinda nerdy and such, but it was my early high school jam and I’m not afraid to admit that. “Defector” has some great proggy soloing, riffs, and style in general. “You Can Dream” is admittedly not my favorite song on the album. It takes the high energy from the first few tracks and doesn’t really seem to keep the momentum going. With some 80’s-sounding arpeggiators and what sound to be electronic drums, the song oozes 80’s anthem cheese at points before finally fading out with the arpeggiator. The main riff from “Constellations” reminds me of something off of a lost Josh Homme-led album. It could easily fit on a Queens of the Stone Age album, and to me, that’s a good thing. Being a fan of QOTSA-style modernized stoner rock, I really liked this song. There are some (possibly out of place?) keyboards that don’t always make sense to me, but regardless, I still really liked this song.

Then comes my absolute favorite song off of IV – “Line Them All Up.” It’s not often that a song primarily containing acoustic guitar and female vocals really appeals to me, but this song is a case where that is exactly what I love about it. Amber Webber’s soft and textured vocals mixed with acoustic guitar and dreamy keyboards make for an absolutely awesome song. This one was definitely my favorite from the album. “Cemetery Breeding” has some really cool keyboards going on in the background, but I can never really remember this track after listening to it. It’s a pretty good song; I just wouldn’t call it super memorable. 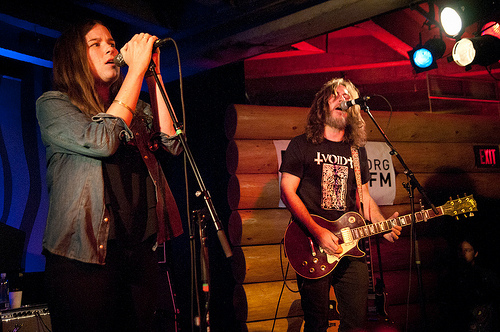 Then begins the really spacey part of the album. “(Over and Over) The Chain” is a straight Hawkwind-sounding jam of a song. Honestly, it’s a rager for me. As someone who owned multiple Hawkwind records as a 10th grader, “(Over and Over) The Chain” brings me back. Distorted guitar, frantic drums, and soft keyboards provide for an excellent jam. Along with “Line Them All Up,” this song is probably one of my favorites. I might just feel that way because I have a soft spot for 70’s space rock, but you can be the judge yourself. “Crucify Me” takes the album down a softer path after the rockin’ “(Over and Over) The Chain” with a nice ballad that emphasizes the vocal ability of the group. There are really some great harmonies in “Crucify Me,” and it almost makes for a pallet cleanser before ending the album with another extremely spaced-out jam, “Space to Bakersfield.” It even has “space” in the title, so it has to be spacey, right? It’s more of a laid-back jam compared to the real rager here, “(Over and Over) The Chain,” but it ends the album on a strong note.

If you’re a fan of fuzzed-out guitars and spacey keyboards, look no further than Black Mountain’s IV. It has some excellent jams as well as an excellent ballad and a wonderful acoustic-led track. As someone who was (and continues to be) a big Hawkwind fan, hearing a modern band’s approach to space rock is refreshing every once and a while; IV certainly does the job.