Have you taken the time to write your “Dear Santa…” letter? Did you desperately beg for Tha Carter V, Detox, or the Chance the Rapper/Childish Gambino mixtape to drop in 2017? Unfortunately, even Santa’s elves won’t pull through for those. While you check out the pre-Christmas Cole Santa has left for you, check out the albums Santa will manage to bring for next year. 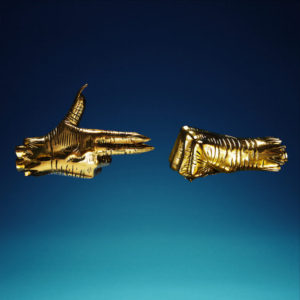 (via Run the Jewels)

Killer Mike and El-P are coming back with their third LP, aptly named Run the Jewels 3. The politically charged, heavy hitting duo have proved that they’re back with a vengeance in a Trump America. Killer Mike asks on new track “2100”, “How long before the hate that we hold lead us to another Holocaust?” and recalls going “to war with the Devil and Shaytan/He wore a bad toupee and a spray tan” on new track “Talk to Me”. They still have room for fun, as shown on the latest track released “Legend Has It”. Check them out at runthejewels.com and get ready to see the duo burn down Marathon Music Works on January 17th. 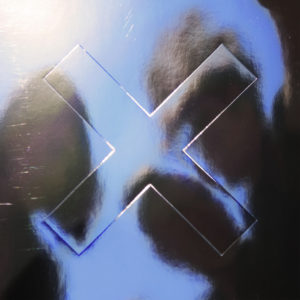 The XX are also coming back with a third LP. Coming off the less than spectacular Coexist and various side projects, newly released track “On Hold” shows the band at a peak. Drawing from Jamie XX’s spectacular album In Colour, the track has a romantic tenseness similar to the self-titled album that explodes into a Hall and Oates sample reminiscent of In Colour stylings. The merging of styles is exciting and should lead to their best album yet (although The XX is an almost perfect album).

The other “side” of Tinashe as an artist should be out in the coming months. With Nightride being completely solo and a bit darker, Joyride will most likely have a few features and a lighter, popier tone.

“Champions” is easily one of the greatest tracks of the year. Cruel Summer, while not as strong as a whole, came away with spectacular hits like “Mercy” and “Clique”. Under Travis Scott’s executive production, I anticipate a much more refined album.

Vampire Weekend has gone through a few changes. Rostam Batmanglij has left the band and the remaining members have signed to Columbia. Rostam’s influence will still be shown as he has stayed in the studio with the band. The past albums marked “a trilogy” and no singles have been released, but I hope for an extension on the darker sounds of Modern Vampires of the City. 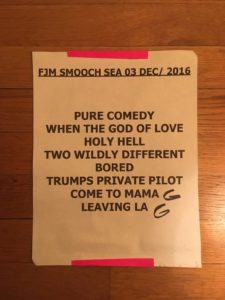 To sum it up, 2017 is already looking exciting! Thanks Santa!