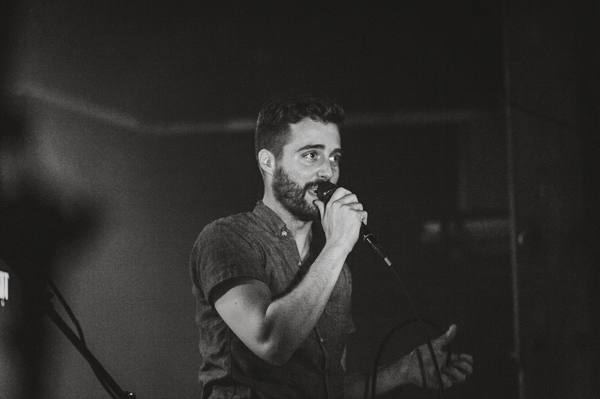 Jukebox the Ghost managed to plan a perfectly timed show, performing for Nashville on Thursday night and celebrating the rain, as opposed to the snow, that lingered the day before and after. The band brought along Greg Holden to open the show, bracing the stage similarly to how Passenger did a few years ago, with just his songs and guitar to carry the mood. Although many voices were heard singing along to the Brit’s 2015 single, “Boys in the Street,” those just hearing him for the first time seemed pleasantly surprised based on the chatter in between sets. His stage presence paralleled his music, honest and heartfelt.

Jukebox the Ghost took the stage, simultaneously restoring my faith in the existence of piano-based alt-pop. Their spirits were high, their songs catchy and the room seemed to buzz with joy. No barrier existed between them and the crowd, as the band brought out a wheel to choose their next song and even let audience members come up and take a spin. Their set even included a cover of “Under Pressure” as well as a sort of musical instruments as each band member took each others’ instruments for a song.

It was a night full of talent and Mercy Lounge set the scene for an intimate, inspiring performance. 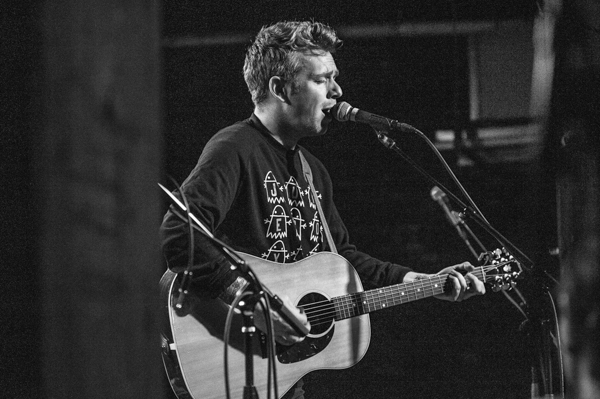 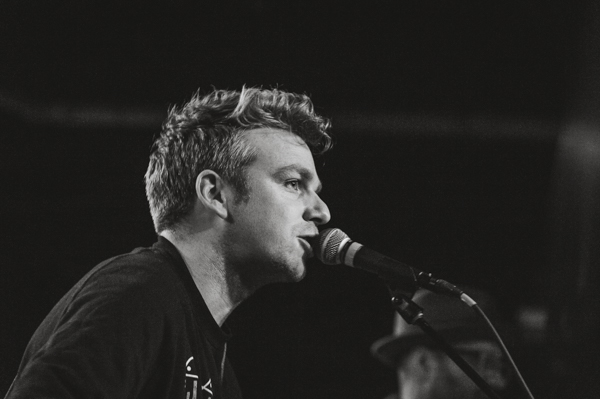 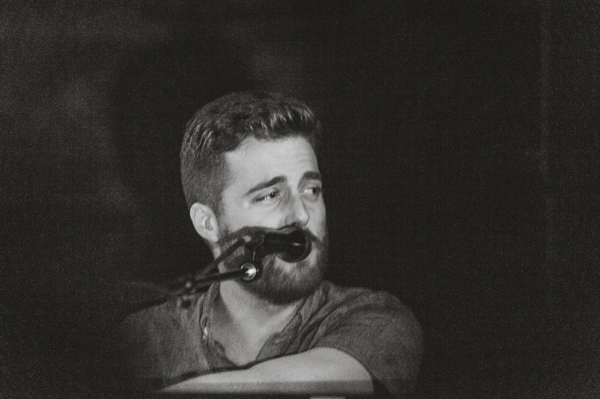 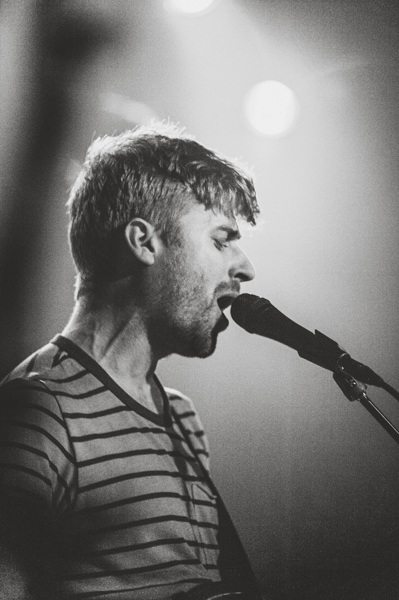 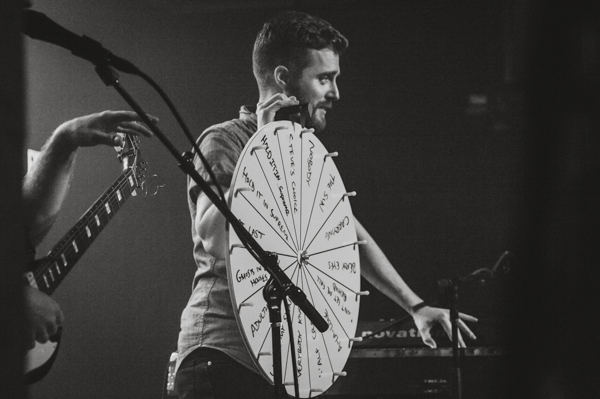 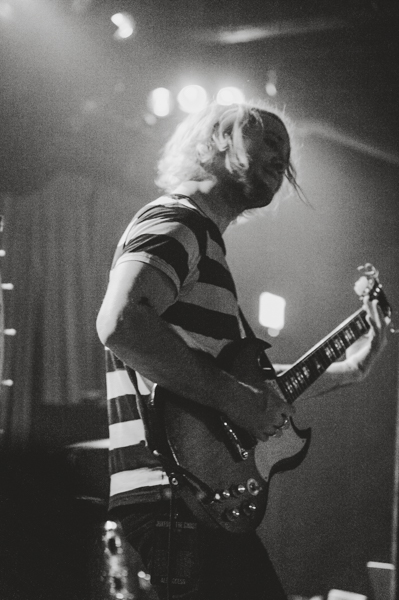 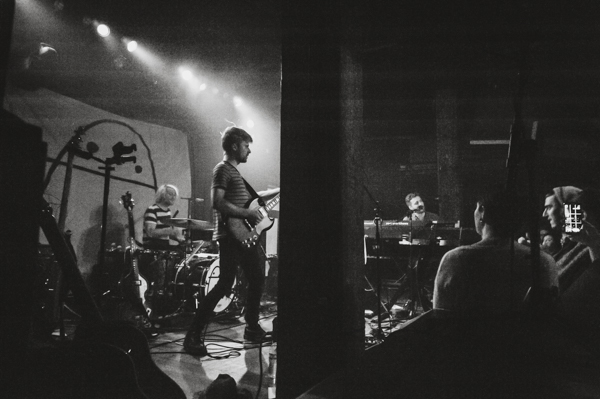