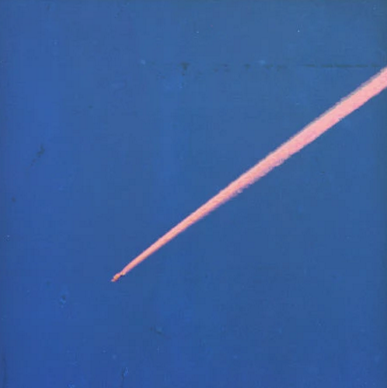 King Krule’s The Ooz will be released October 13th.

King Krule’s The Ooz starts out modestly with “Biscuit Town,” leaning more towards the jazzy, hip-hoppy, slow-talking side of his elusive persona than the urban stoner aesthetic he embodies on, say, “Bleak Bake” from his 2011 self-titled album. Its quiet and enticing first track is a good palette cleanser for the rest of the album: The Ooz meanders through a staggering hour and six minutes of pleasantly cohesive yet disparate directions, taking us from peaceful piano to ethereal cacophony and back again. It’s, in fewer words, nothing short of beautiful.

The second track, “Locomotive,” introduces us to that cacophony—its themes of altering silence and frustration under the long wait for some hellish (perhaps proverbial) train perfectly match its aggressive stylistic ebbs and flows. Its emptiness fades into “Dum Surfer,” which was released earlier as a single, a kind of post-everything post-punk; it eludes genre in a way that mirrors the elusiveness of its creator. (After all, Archy Marshall is famous for escaping fame, releasing songs under many aliases other than King Krule, and turning down major collaboration offers with the likes of Kanye West.)

Archy Marshall’s screaming expressivity returns on “Slush Puppy,” which is soon followed by a stripped-down, jazzy track called “Logos.” Marshall’s voice alone is enough to draw you in here—he essentially talks you through this one, and it flows longingly like an 18-year-old sadboy stoner’s fever dream. 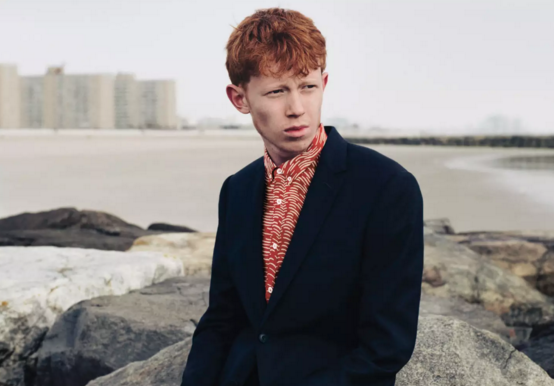 “Emergency Blimp” will surely knock you out of any reverie you may have been dragged into by its preceding tracks. It seems a little out of place and yet still somehow fits. A personal favorite track follows shortly after: “Vidual” sounds almost like a post-punk show tune—and I promise that’s a very good thing. Its frenetic drum beat and straightforward melody lets King Krule’s creativity and shouting moments really shine, and in the eeriest, strangest way.

The Ooz finishes with “La Lune,” a quiet and slower, muted track, allowing Marshall to exit as quietly as he entered, unassuming and shrouded in rain (literally, there are rain sounds in the background here). It leaves you both questioning whether it was even there and yet sure of its impact, an ephemerality and mysteriousness that King Krule has truly mastered.

The Ooz has proven to be a triumphant return for King Krule, and well worth the four-year wait. It will be released on October 13th via True Panther Sounds.