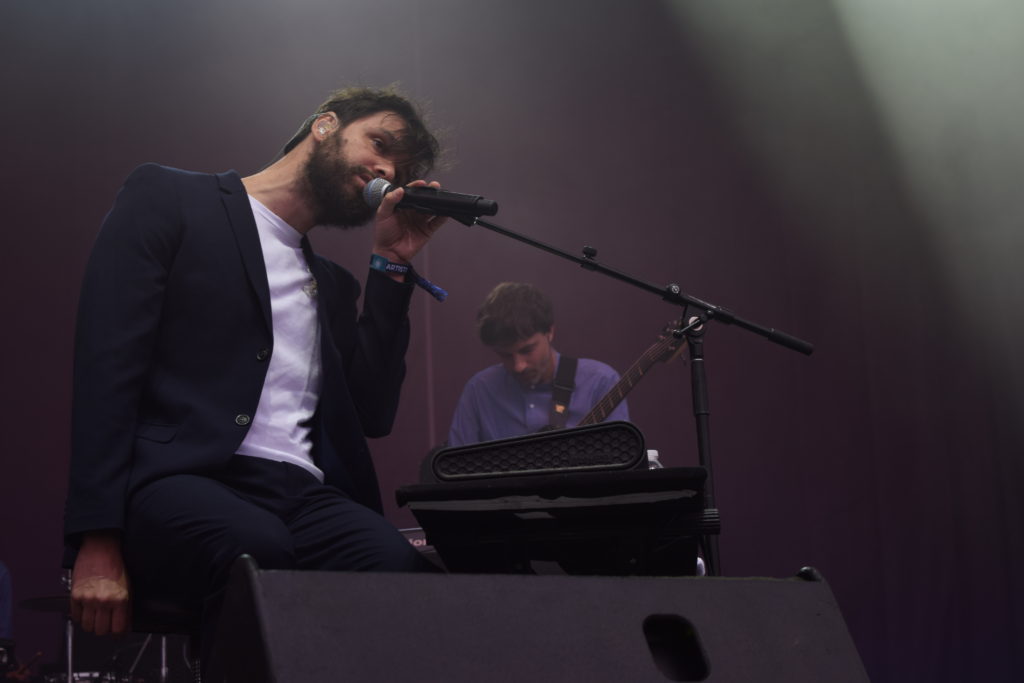 Friday’s lineup promised an electric start to an action-packed festival weekend. Nashville’s own William Tyler played at 4 PM on Friday, followed immediately by Frankie Cosmos and Thurston Moore. The three of these provided a perfectly well-rounded, balanced trio of acts to precede the contrastingly high-energy Danny Brown, who flawlessly delivered intensity and famously rapid rap. Dirty Projectors’ intimidating, otherworldly sounds set a new kind of mood, one that held the audience rapt for a night that culminated in an impossibly fantastic performance by LCD Soundsystem.

Dirty Projectors radiate an ethos of ethereal futurism, one that kind of attacks from all sides (at least since their minimalist, more electronic and staccato-beat-filled self-titled album came out in February—a noticeable stylistic departure from most of their previous work). Their artistic direction seemed a natural progression, and this ease was demonstrated onstage, with pure emotional expression manifesting naturally in David Longstreth’s performance. Here are some of our photos from their delicate, but very much in-your-face set on Friday night: 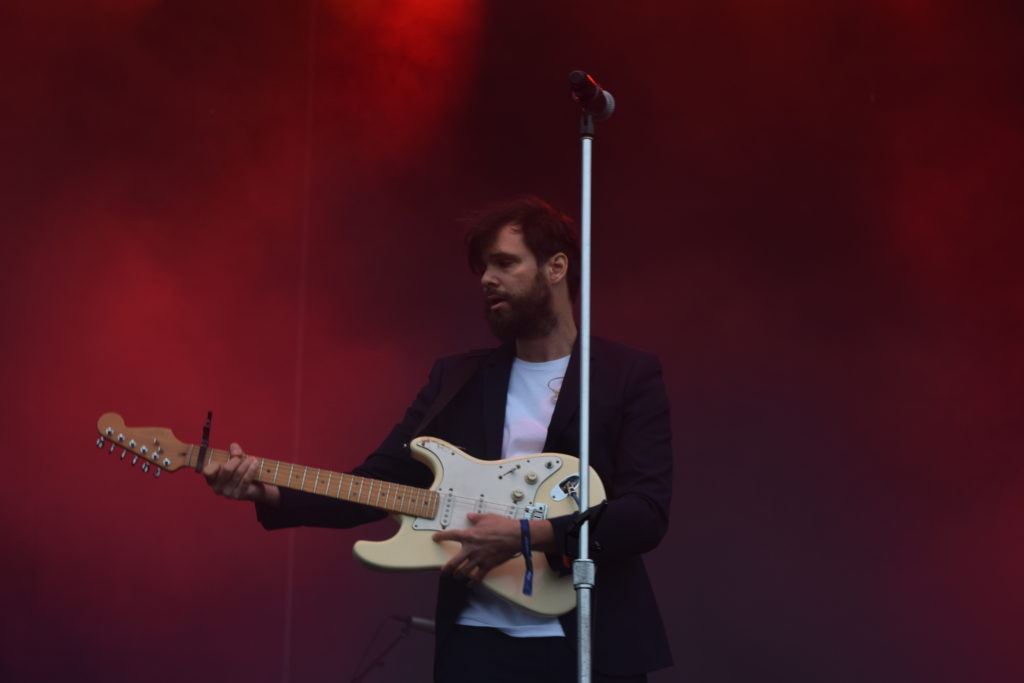 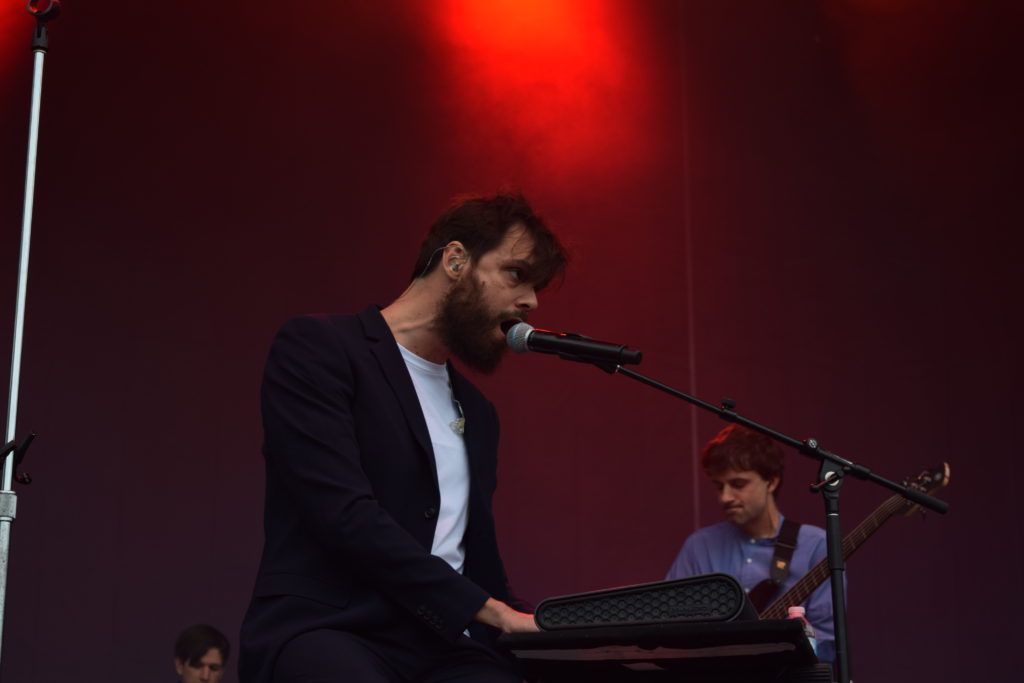 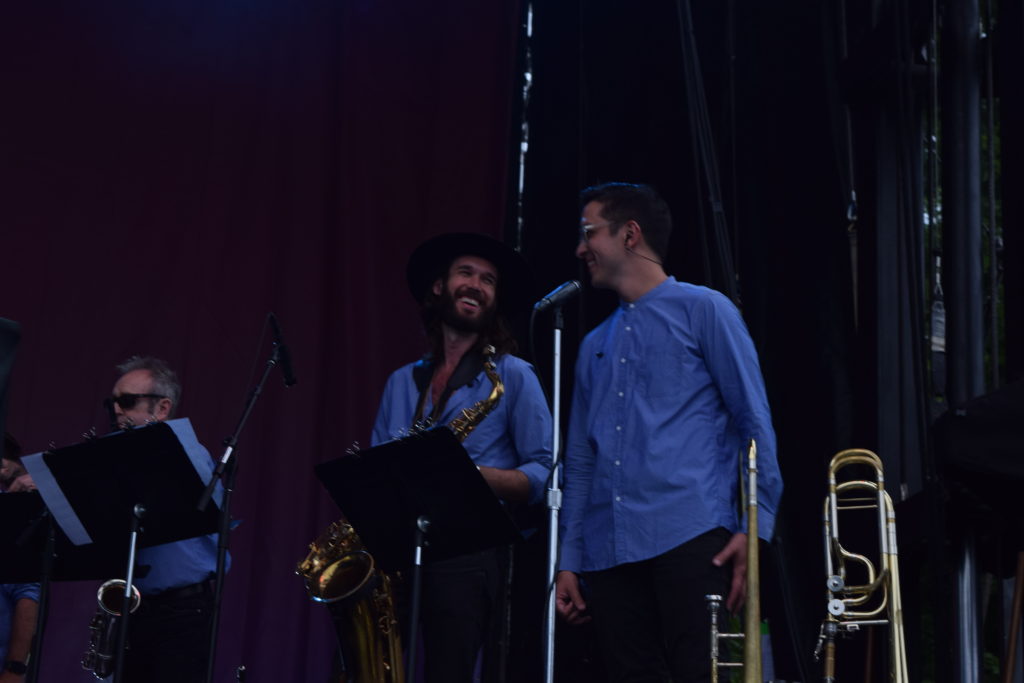 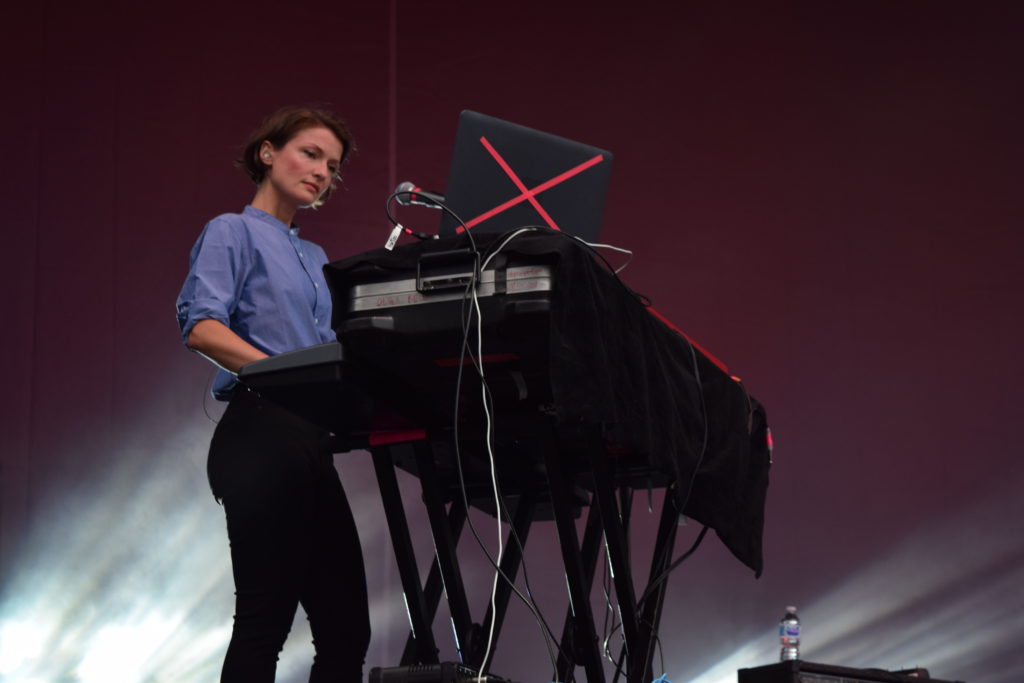 LCD Soundsystem, then, was the perfect headliner to finish day one. Their set was virtually flawless—yes, I’m biased—which makes sense, since they’ve been doing what they do for so long, and have been riding the high from their unexpected (yet predominantly very warmly welcomed) comeback. (James Murphy quipped that he once drove some seventeen or so hours to play in Chicago—in 1993, pre-LCD.)

Their set was playful and interactive; James Murphy talked to the audience like old friends—a comforting gesture, considering many in the audience know LCD Soundsystem as longtime fans, developing relationships with the music, and by extension, the people behind it. His banter with Nancy Whang was neither stale nor rehearsed, and made the whole set warmly lighthearted—and not at all in a kitschy way. Considering how long they’ve been doing this together and their storied history culminating in this comeback, it was pleasantly surprising to see everyone’s favorite songs performed with such clarity and freshness. Even having seen them three times, their set doesn’t get old or repetitive. They’re consistently reinventing, innovating, and yet staying true to their trademark sound—their most recent (and much-anticipated) releases are a testament to that. Here are some of our favorite photos from their Pitchfork Fest set: 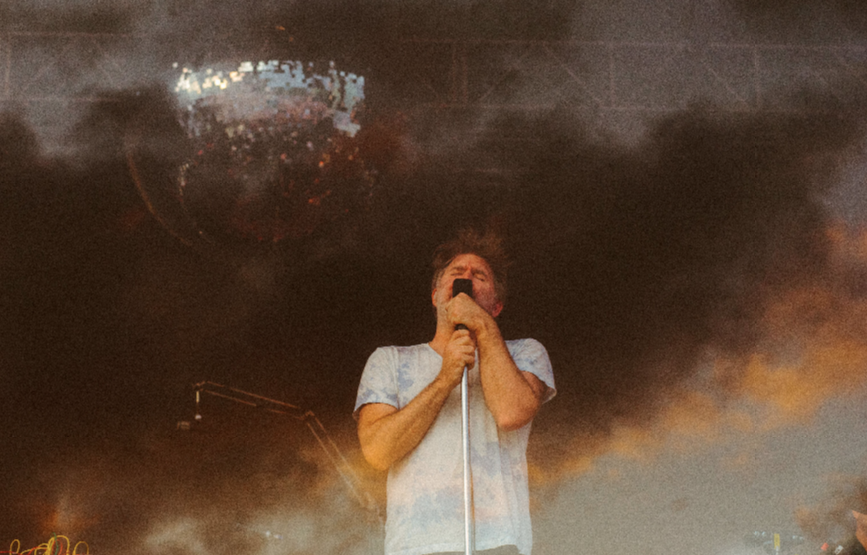 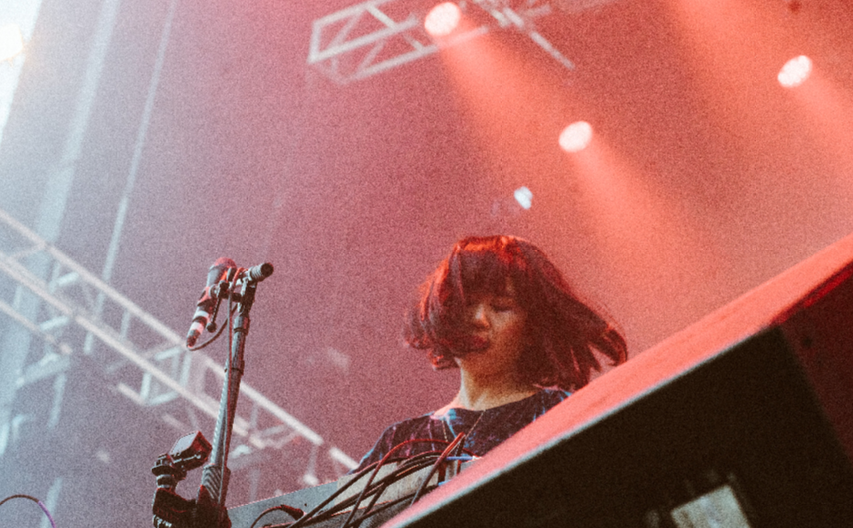 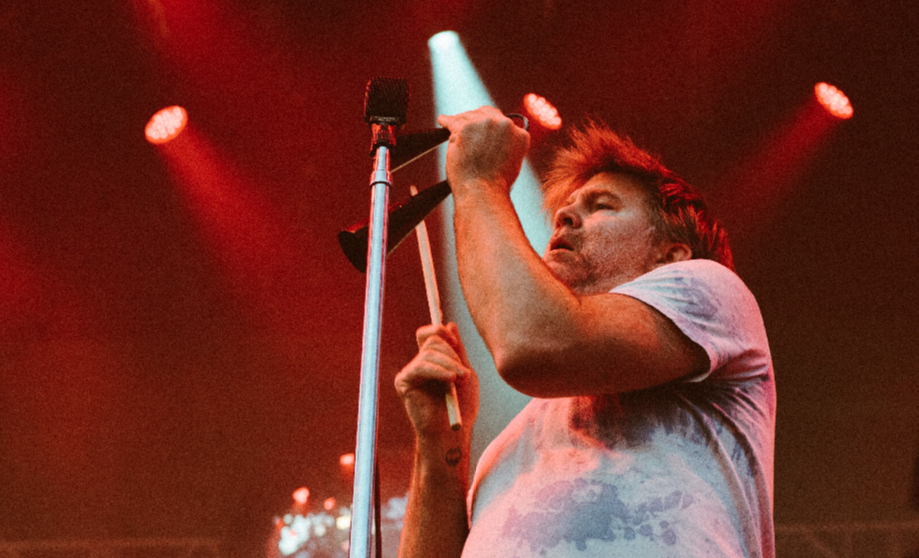 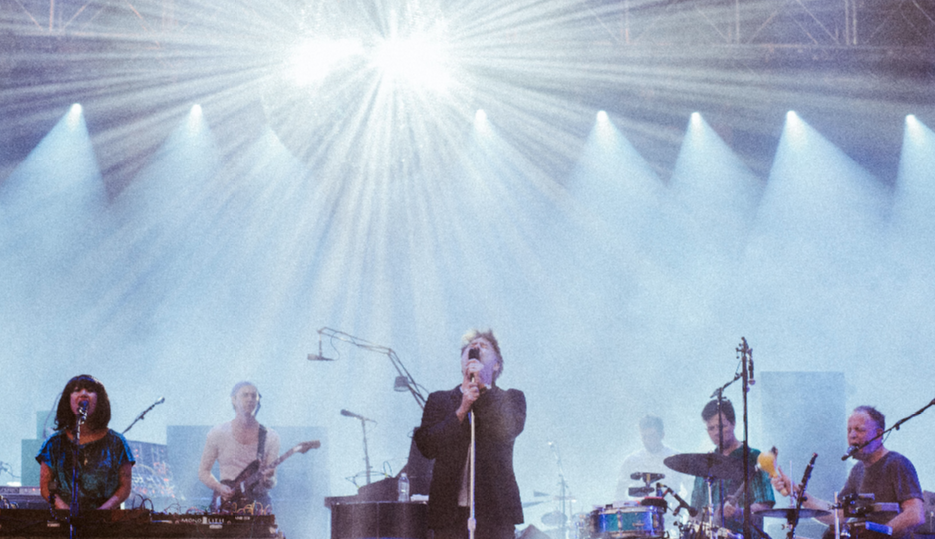