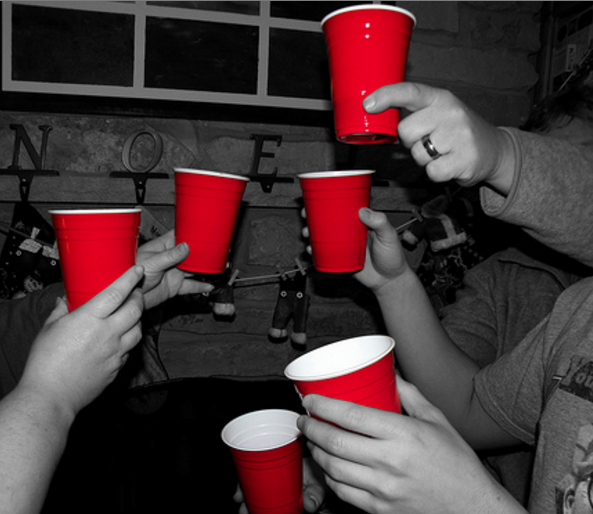 Ah, to be young and in college. College is often revered as the breeding ground for intellectual development, excessive alcohol consumption, and wild parties. Though every part of that previous statement is true, let’s take a quick second to talk more in depth about that last part.

It’s somewhat of an anomaly when you first think about it. It doesn’t matter if you’re at a low key pregame or at some fraternity rager; chances are that you’re going to be listening to some so-called “trap.” When you think about it, though, it makes total sense: it’s danceable, it’s good background noise, and it’s not thought provoking. Most importantly, it’s socially acceptable terrible music. No one goes to a party and says, “I don’t like this, could you please change the song?” No. As a social being, you are obligated to listen to trap and embrace it even if you think it’s below your indie Spotify playlist standards.

It doesn’t really matter how this came to be the norm. What does matter is that you stay socially relevant. If you happen to need a playlist for a party you’re throwing any time soon, I’ve got you covered. For those of you who struggle with trap/rap music and party playlists in general, I’ve decided to bring out my inner trap queen and make a playlist. It’s not something I’m proud of, but check it out below. Do it for the Vine, friends. I ruined my Soundcloud brand for this.