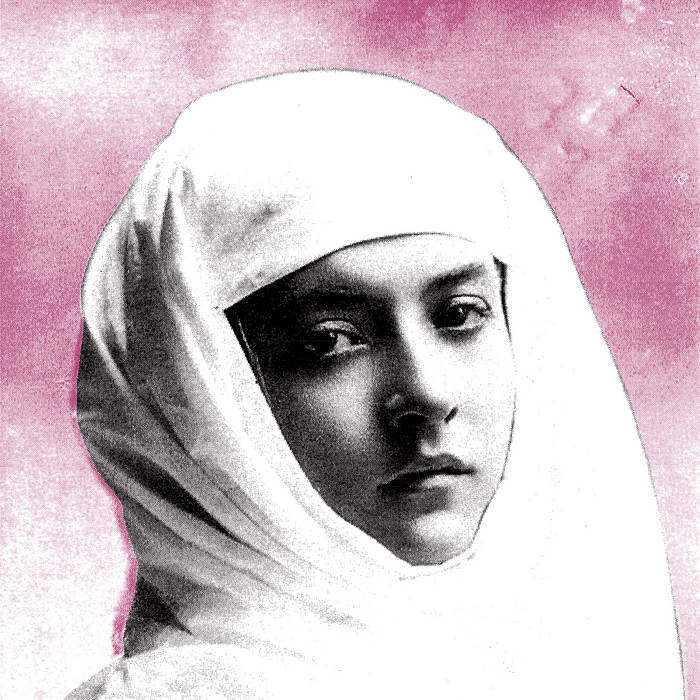 (photo from the band’s Bandcamp)

“She’s just trying to reach you,” Protomartyr singer/lyricist Joe Casey chants at the climax of “A Private Understanding,” the opening track on the Detroit post-punkers’ fourth album Relatives in Descent.

Casey spoke about this lyric in an interview with NPR, “Pretty early on I had [that lyric], but I didn’t know who she was or what she was trying to say. I’m still not one hundred percent certain.” This sentiment belies what seems to be a major undercurrent of this album: uncertainty.

Casey’s far-reaching and loquacious tirades that have become somewhat synonymous with Protomartyr at this are still present as ever on Relatives, but this time they’re shot through with a pervasive since of unease and doubt. In this way, “A Private Understanding” sets the stage well for the winding, labyrinthine, and unsure course of Relatives.

The album starts off with a literal disclaimer from Casey, assuring the audience of his personal distance from the tales contain within the album: “Not by my own hand / Automatic writing by phantom limb.” This seems to say that if any of the twisting narratives within somehow fail their purpose, Casey won’t be held responsible because, as he assures the listener, it may not have been him writing them at all.

Within the first verse on the album, Casey sets up many of the themes that shape the album. The opener places the album within the scary, unsure age of fake news and blustering politicians. In Casey’s words: the “age of blasting trumpets,” “paradise for fools,” and “infinite wrath.”

It speaks volumes about Casey’s lyricism that from this tumultuous beginning, the song goes on to explore a story of Elvis in an existential crisis while driving a camper through Arizona. Casey traces the story all the way to Elvis’s inglorious and seemingly random death “on the bathroom floor.” Just like on previous Protomartyr records, Casey’s writing on Relatives is wide-ranging and encyclopedic.

There’s something more winding, though, about Casey’s delivery on this album than on their previous albums. He’s always been a bit of a “post-punk-dude-talk-singer,” but his delivery on Relatives has a much more rambling tinge to it, stumbling between bits of singing which punctuate long, almost entirely spoken rants. The way he weaves in, out, and through a sense of melody almost brings to mind late-period Scott Walker or Nick Cave.

While previous Protomartyr albums had a more muscular sense of aggression to them, Relatives is characterized by a pervasive sense of queasiness. This tonal shift originates with the band outside of Casey.

Besides “Caitriona,” which comes closest to the fuzzy assault of earlier records like The Agent Intellect, most of these songs are built largely around often riffs and motifs that seem at least a little off, and at most actually somewhat unsettling. Second single, “My Children,” begins with a low, almost horror-esque drone, underpinned by a minimal, almost tribal drum pattern. A serpentine guitar line and skittering squeaking strings emerge before launching into what might actually be one of the most accessible rockers on the album. It echoes a more upbeat reimagining of classic post punk, but with an underlying sense of dread that resonates with the uneasy feeling of the opening passage.

“The Chuckler” features a main guitar line that wouldn’t be out of place on a Strokes record, but when accompanied with the incessant eighth notes on snare that pervade essentially the entire song it takes on a different, decidedly tenser cast. The next track, “Windsor Hum,” begins with an eerily repetitive guitar figure under which is slowly laid a stomping yet decidedly off-balance drum pattern and a simple bass line that carries a surprising amount of melody. This calls to attention another particular aspect of Relatives which grounds it decidedly in the classic post punk camp, which is its extremely tight rhythm section, especially apparent in tracks like “Here Is the Thing” and “Corpses in Regalia.”

With an extremely tense sense of atmosphere and lyrical-melodic structures that slink and wind through these often simple-seeming yet deceptively elaborate songs, Protomartyr has crafted in Relatives in Descent what amounts to an extremely fitting post punk document of our times: unsure, anxious, and seemingly darker with every second that passes.

Listen to Relatives in Descent here: