In 2013, Deafheaven rose to the top of many “best album” lists with their sophomore album, Sunbather, and much of that success came from their ability to connect in an emotional way with their audience in a way similar to that of post-rock.  From brilliant major-key peaks in distorted guitar bliss to ambient, shoegaze-influenced segments, Sunbather kind of made metal cool again.  Many people who never imagined themselves being into metal loved that album.  And now, after a few years, Deafheaven are releasing their third full-length, New Bermuda, with much anticipation.  You can listen to the stream of the album on NPR here.  The album is officially released on October 2nd.

With New Bermuda, Deafheaven solidifies their position as one of metal’s best crossover artists today.  The album contains much of what you would expect given their previous two albums: shoegaze-tinged black metal.  However, much like Sunbather, defining New Bermuda that easily wouldn’t be giving the album the recognition it deserves. 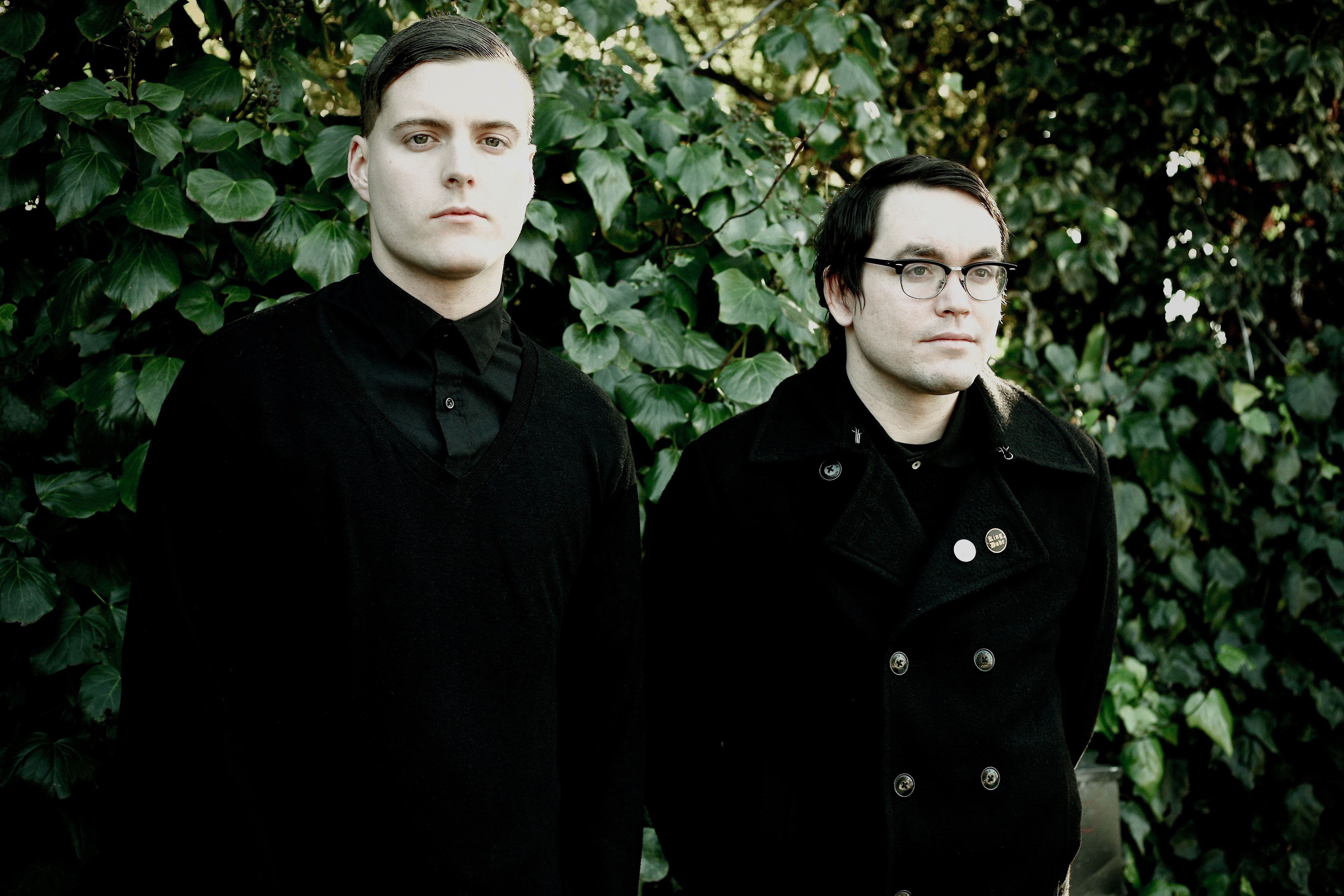 Starting with “Brought to the Water”, the first track off of the album released, one thing is pretty jarring; there is definitely more classic metal influence.  Thrash-esque guitar riffs lead to soaring moments near the middle to end of the track.  This noticeable thrash influence is even more evident in the beginning of the second song, “Luna”.  In line with their style, “Brought to the Water” comes to a close with a light piano part before bursting into “Luna”, which delivers a great onslaught of chord progressions before turning rather beautiful and quiet about halfway through the song.  “Come Back” is definitely my favorite song on the album as it transitions halfway into the track from black metal to a beautiful dream-pop slide guitar that sounds like it’s straight off of a Beach House album (but, like, in a good way).

Deafheaven have once again proven their worth to not only the metal community, but to a wide scope of genres through what is quickly becoming recognized as their own signature sound: a brilliant mixture of black metal, shoegaze, distorted major-key chord progressions, and unique vocals.  I would definitely recommend this album to any metal fan or any music fan in general.  Now if only the band would stop by Nashville on their tour promoting the album.