Fans of metal are most likely very familiar with Mastodon and Tool, two bands that have created loyal fan bases centered around rather unique sounds and styles.  Just today, Brent Hinds, lead guitarist for Mastodon, and Danny Carey, drummer for Tool, have made their new project, The Legend of the Seagullmen, known.  After releasing two songs via their website (theseagullmen.com), immediately music news sources began to speculate as to the long term goals of the new supergroup.  The band is nautically-themed, as evident by their name and the names of the first two released tracks by the band, and they also include OFF! frontman Dimitri Coats in the lineup. 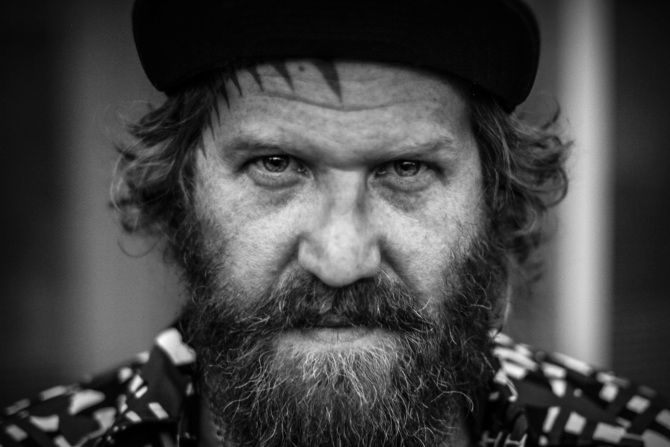 An interesting addition to the project is the producer, Jimmy Hayward, known for directing films such as Jonah Hex and Horton Hears a Who.  No one is quite clear yet if the project is meant to last or if it is simply a short term gig, but either way, they’ve released new music for us to feast on, and I’ve decided to give my personal first impressions of the two songs. 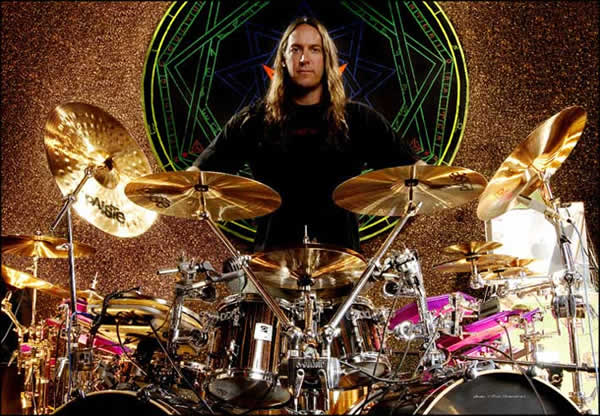 The first song, “The Deep-Sea Diver”, starts off sounding like it is straight out of an old western movie during a showdown.  The guitar has a great surf-rock-like tone, making the track sound so so pleasing to the ears.  The vocals are pretty… “interesting”… well, I don’t wanna judge them too quickly, but so far, I haven’t loved the vocals.  After a few minutes into the track, they really take off with overdubbed guitar upon guitar.  Mesmerizing vocals harmonies fill the background for Hinds’ great guitar solo.  The song takes a really surprising direction after the guitar solo.  Suddenly, as if out of thin air, an orchestra takes over the melody, and it just soars after here.  Having an orchestra end the song is great, as it adds interesting variation when compared with the members’ past works.  In fact, overall, “The Deep-Sea Diver” is great simply because it sounds so different from the musicians’ normal material, and it works perfectly.  Well, except I’m not totally sold on the vocals. 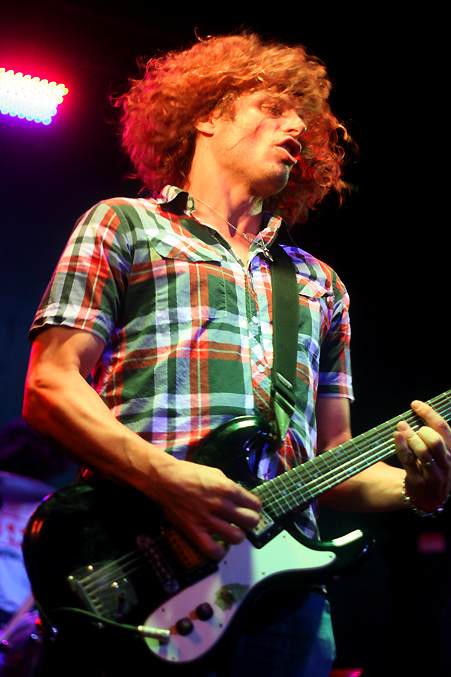 Dimitri Coats of OFF!

The second track, “Ships Wreck”, starts off with an odd synthesizer melody before transitioning into more familiar metal ground.  A steady metal riff holds the song together behind the vocals that, once again, I am not a huge fan of.  BUT.  The synthesizer melody continues throughout the metal riff, adding some more depth.  I also thought that it was humorous that they mention “the great white whale” considering Mastodon has an entire album dedicated to Moby Dick.  The difference between the two released tracks is that “Ships Wreck” sounds like very familiar Mastodon-type material, especially when compared to the wonderfully unique first track.  There’s no guitar solo on this song, no real bridge, so it is very straightforward.  Overall, “Ships Wreck” is a solid metal song in the vein of Mastodon.

Out of the two songs released by The Legend of the Seagullmen, I am truly impressed with “The Deep-Sea Diver”.  The track is unique and full of atmosphere, and it builds to a great ending when the orchestra kicks in.  I am looking forward to more news from the band’s website, but until then, make sure and check out these great new songs.  They can be found on the band’s website: theseagullmen.com.