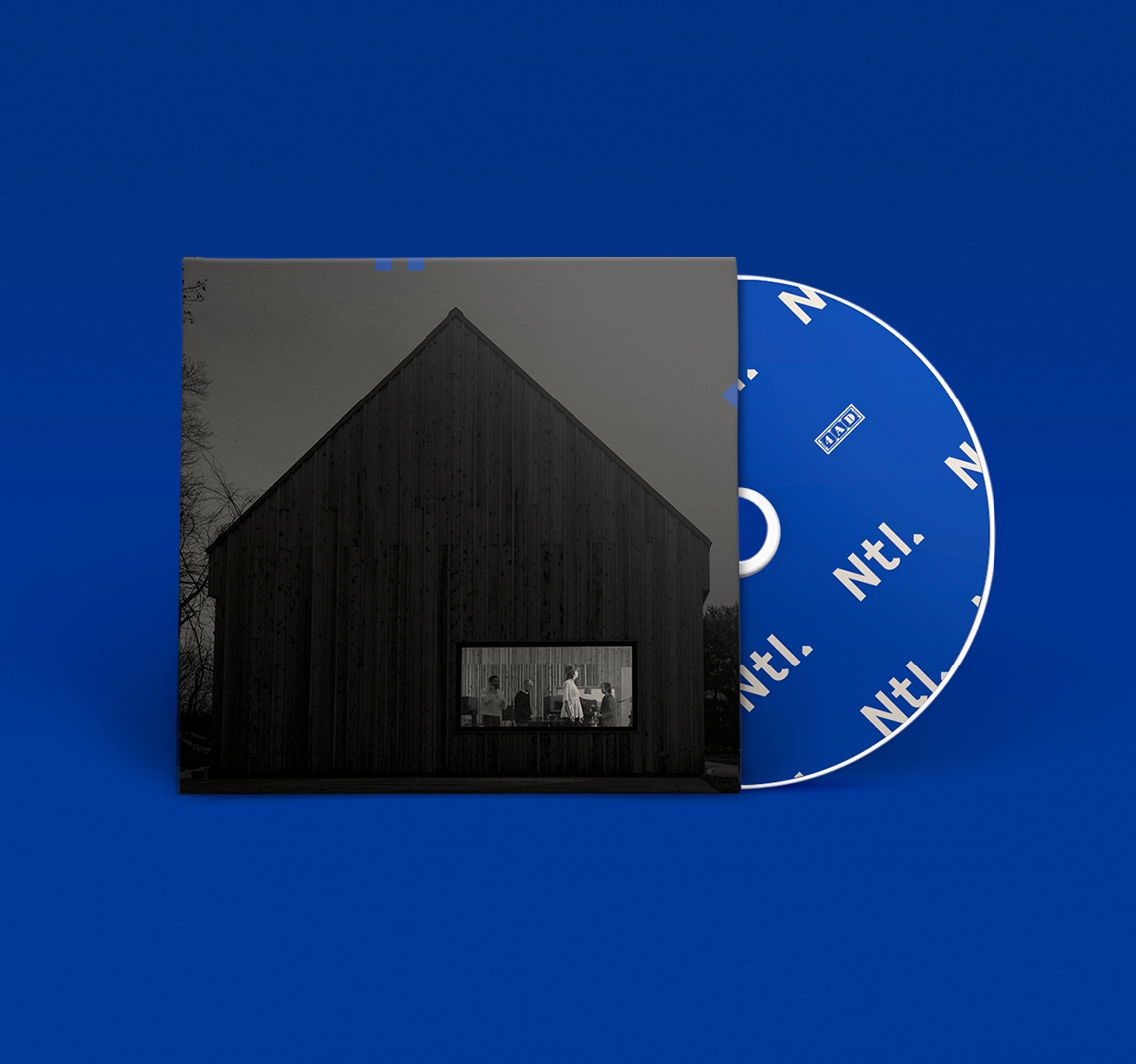 The National’s most recent album, Sleep Well Beast, released September 8, 2017, is characterized by a tracklist that can be compared to a morning commute. “Guilty Party” resembles the melancholy of waking before the sun has risen, a sheet of morning dew still covering the hood of your car.  But the sun does rise and the gloom quickly turns into anger and frustration. “Turtleneck” embodies the morning drive itself — the agonizing slow burn of exit after exit, when you begin to tailgate cars just to feel like you’re making progress. Unlike previous albums, where each track transitions from one to the next like the tranquil flow and ebb of a stream, Sleep Well Beast is a complete mishmash.

This album doesn’t represent a metamorphosis for The National, but rather a slight shift from ‘controlled and intimate’ to ‘angry and dissonant.’ Their preceding single, “The System Only Dreams in Total Darkness,” gave no indication of this transition. The track, introduced with a chorus of soft ‘ooh’s,’ quickly shapes up into The National’s classic style with major chords and smooth sounds rolling over faint drumbeats. To experience the peak of the dark energy fueling this album, one only needs to listen to “Turtleneck,” the album’s gnarliest track. It starts strong with random, dissonant chords that eventually blend into an intense, thumping beat accompanied by the low, chanting voice of singer Matt Berninger. With lyrics such as “there’s something about her eyes/I think her roots are rotten,” the emergence of heavier themes is evident.

Despite the high energy of some tracks, there are still intimate pieces that are reminiscent of Trouble Will Find Me‘s “I Need My Girl.” The track “Guilty Party” remains monotonous from start to finish without reaching even a subtle climax. This lack of build, however, speaks to the message — that of making mistakes and never moving past one’s faulty history. Lyrics such as “It’s nobody’s fault/No guilty party/We just got nothing/Nothing left to say” embody the message behind this tragic etude. A similar theme runs through “Carin at the Liquor Store,” which also reflects sentiments of self-loathing, a common thread that runs through most of the album. Beginning with a solo piano, evocative of Dawes, Berninger enters in a soft, forlorn tone. This duet continues until the chorus in which airy guitar and hollow drum beats accompany, but still without a notable crescendo. The track speaks to the theme of mistakes and the inability to apologize, “So blame it on me/I really don’t care/It’s a foregone conclusion.” The beautifully haunting track “Empire Line” states “I’ve been talking about you to myself/Cause there’s nobody else,” speaking to the isolation that comes from distrust and buried anger.

Throughout Sleep Well Beast, The National contemplates the internal turmoil one goes through during every record-low season in life. Embodying the stages of grief and anger, listeners can find a track that reflects any unfavorable emotion, verifying The National’s talent for empathizing with the human condition.

(Additional note: The National also connected with the human condition by creating a line of office supplies with their album logo (“Ntl.”) in order to supply corporate America with all their daily needs.  The band teamed up with Pentagram’s Luke Hayman to create an original line of corporate pop punk merch. So support the irony and check them out here!)

The album’s Spotify link (because Spotify is the best):