Post-rock quartet Explosions in the Sky released their seventh studio album, “The Wilderness” early this April. As a fan and avid listener of their early material, I was skeptical that the group could deliver as engaging and original music as “Those Who Tell the Truth Shall Die, Those Who Tell the Truth Shall Live Forever” or ”The Earth Is Not a Cold Dead Place.” Their soundtrack material in the interim, such as “Friday Night Lights,” and also tracks off of “All of a Sudden I Miss Everyone,” begin to sound cookie-cutter in their almost melodrama, due only by the group’s early masterful sound.

Luckily, Explosions in the Sky has taken what they do best and in such a niche genre made it original again. “The Wilderness” is bursting with emotion—peace, triumph, grief, anxiety—and filled with drama, which is what we have come to expect. But no longer does the quartet rely on the same guitar delays and reverb to communicate their ideas. Experimenting with new electronic sounds and effects, beginning with the ethereal synth on title track, “Wilderness,” we find familiar ideas expressed in a new way. 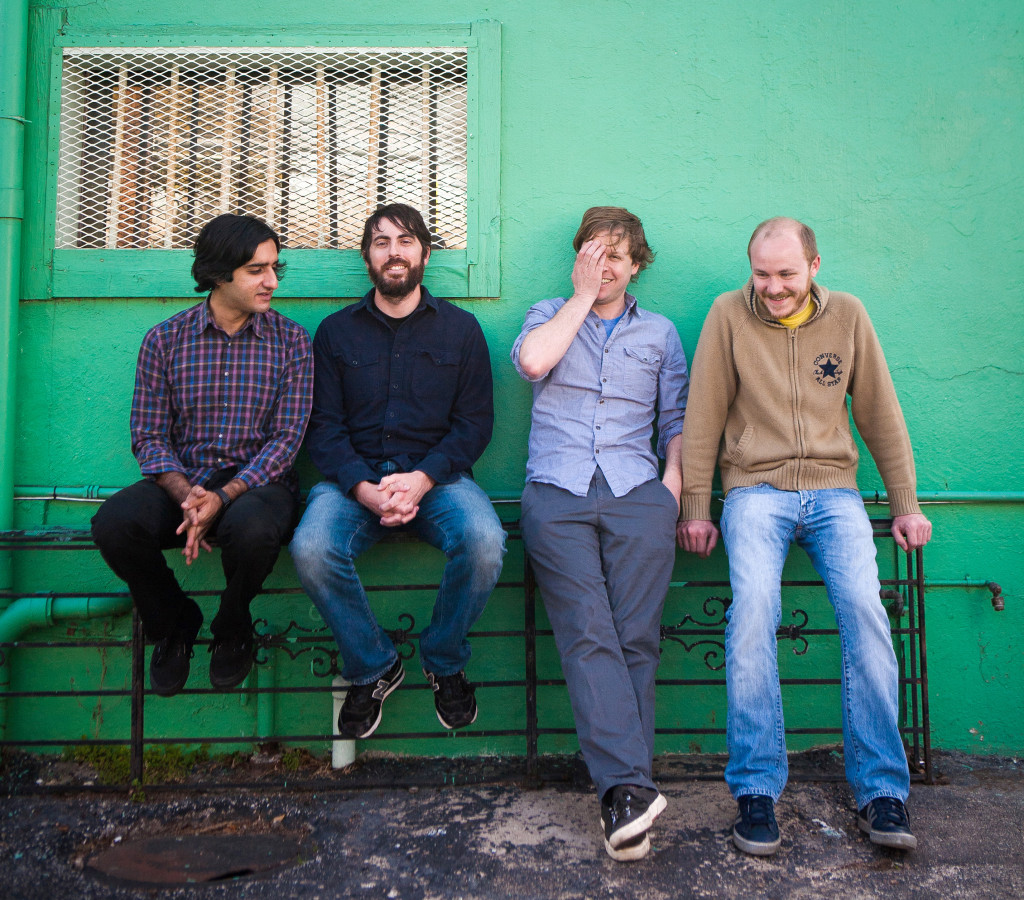 I experienced the same phenomenon with this album as I have with the group’s early material. After playing drum set in a jazz band concert, my adrenaline still elevated, I tried to calm down by lying in bed and listening to the album. Forty-six minutes later, I emerged as if coming out of a trance, at peace. There is certain bliss when one experiences this meditation through post-rock. The group’s creativity in the realm of experimentation with sounds kept my mind interested enough to remain in that meditative, contemplative state. But like their best early music, Explosions in the Sky was able to take me along an emotional journey that I cannot understand yet I enjoy immensely.

To discuss each track is foolish because this album, like most post-rock albums, is meant to be listened to in its entirety. And I implore you to do so, because a musical journey like this does not come around every year.