“Deep house” is kind of a catchall term for laid-back, slower-paced house music using live-sounding instruments. The genre is a contrast to electronic dance music characterized by manipulation, distortion, and “bass”, and features jazz solos, string loops, tropical drums, alongside other sounds plausibly produced by physical objects. This list is about some of the memorable instruments that pop up in deep house tracks, and also serves as a countdown of my personal favorite tracks related to the genre. 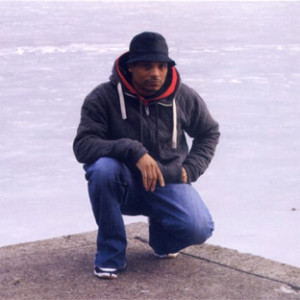 In the middle of Omar S’ modest 2013 album Thank You For Letting Me Be Myself comes the unexpectedly fun piano jam-out “The Shit Baby”. For the uninitiated deep house fan this track is a great place to start: it starts with hi-hat/hand-clap triplets and a standard background bass kick, before someone hops on the keys for an impromptu crowd-pleaser. 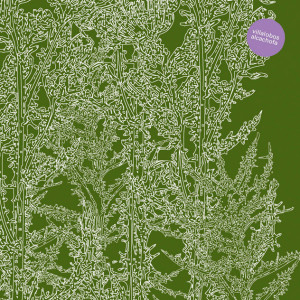 “Waiworinao” can be played almost entirely on acoustic guitar. The repeated riff, the build, and the hook are all guitar; even the beat is just a light tap on the body. Removed from the microhouse surroundings of Villalobos’ breakthrough Alcachofa it could pass as an unconventional folk performance. Even so, it follows the rules of electronic dance: it’s fixed to a leisurely 125bpm, with eight 4/4 bars separating each new component. Villalobos is skilled in coaxing out mammoth tracks from the barest of elements, and “Waiworinao” is one of his most unique successes.

Holy Motors notwithstanding, there’s not much indie cred to be found in the accordion. “Heater” doesn’t really aim to change this, since its giddy accordion sample turns a relatively abrasive tribal dub mix into some kind of crank hoedown for the Swiss Family Robinson. It’s hard not to like, especially since you won’t be taking it seriously. 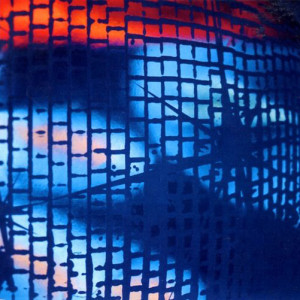 Sometimes a great vocal sample is all a song needs. “Tessio” builds an analog groove around a soft, repeated vocal verse to devastating effect. Forget the 12-minute runtime, and that it doesn’t really go anywhere different from where it starts, because it’s such a hypnotic pop song that you won’t be hearing anything else.

RIYL: “Can’t Get You Outta My Head”, Burial

Ten Walls makes skeletal house tracks that support booming tuba samples, which is the kind of thing you think up in the shower. It’s a sound the Lithuanian producer can’t have predicted he’d stick with, but when you accidentally stumble onto something people like it’s best to just go with it. “Walking With Elephants” is cut from the same cloth as his 2013 singles (“Requiem”, “Gotham”) but it’s just as good. In an age of vapid EDM-pop rocketing on and off the charts with equivalent speed, it’s heartening when some oddball electronica like “Walking With Elephants” becomes a hit.

RIYL: the sousaphones nailing the choreography, that weird elephant song from Dumbo

I can’t imagine a better fusion of jazz and house than this. A piano loop and a sped-up drum sample from “Take Five” underscore three jazz solos. During the first solo – an impeccable trumpet – a thumping house beat subtly fades in to fill out the suave fine-dining mix. St. Germain’s style is ingrained by the time the alto sax rolls in, and then the band starts to really have fun. After some tongue-in-cheek sax-trumpet call-and-response an audible snicker is heard, and the saxophonist switches to a blasting baritone till the song’s end. Some of the best jazz music out there sounds like the musicians are having a hell of a good time — “Rose Rouge” seamlessly fuses that casually classy improvisation with the rollicking appeal of the 120bpm 4/4 dance-floor stride.