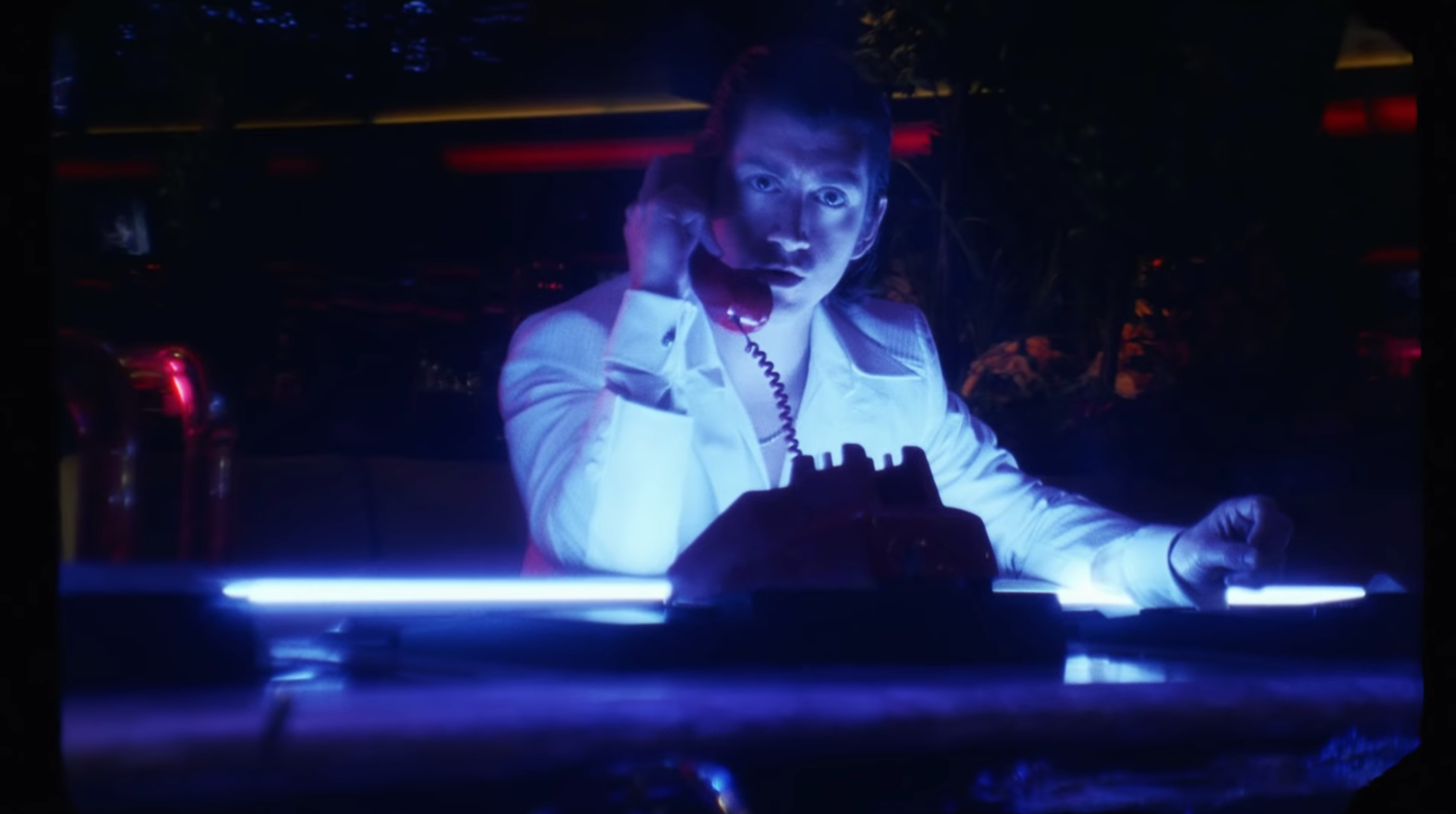 Alex strolls into his apartment building, walking stick carried nonchalantly over his shoulder whistling along with a piece of classical music. Sprawled across the vibrant early-70s décor are the words “SUCK IT AND SEE.” This is a point in Alex’s life when he will begin to impose more of his synthesizer-loving, retro-vibe-oozing will on his followers, and shake things up in the process. I’m talking about the main character of A Clockwork Orange, but it might as well be Alex Turner of the Arctic Monkeys, who released their 6th album, Tranquility Base Hotel + Casino this summer.  On first listen, this record presents what some die-hard fans might consider a sharp turn from their general trajectory, from exciting garage punk early in their career, through psychedelic, and now into…space lounge?

Throughout the history of the Arctic Monkeys, there has been a balance between the band’s ability to drive rock forward and its longing to rejuvenate sounds from the past.  This duality is on full display throughout the entire album, where lyrics such as “technological advances really get me in the mood” play hide-and-seek with smoky jazz-room piano lines on the title track.  Ray Manzarek-style organ stabs float over Nick O’Malley’s bass lines beautifully in “The World’s First Ever Monster Truck Front Flip,” in which Turner sings both about “data storage” and “Stetson hats”.

Much of the music on this album might turn off some of the more garage-rock-oriented listeners, as it is, on the surface, a departure from the sonic landscape we’re used to hearing from the Arctic Monkeys.  However, I believe that Tranquility Base not only stands out as a captivating and innovative album, but it also gives a new lens through which one can listen to their previous work.  Certain general influences that have always impacted their sound are given direct homage here, including “Feel Flows” by the Beach Boys on “Golden Trunks.”  The influences of David Bowie’s voice on Turner’s singing is brought into the spotlight on numerous tracks as well.  Even the music videos for “Four Out of Five” and the title track, with their aggressive symmetry and color palate, tip their hat to Stanley Kubrick, who gave their fourth album its name. 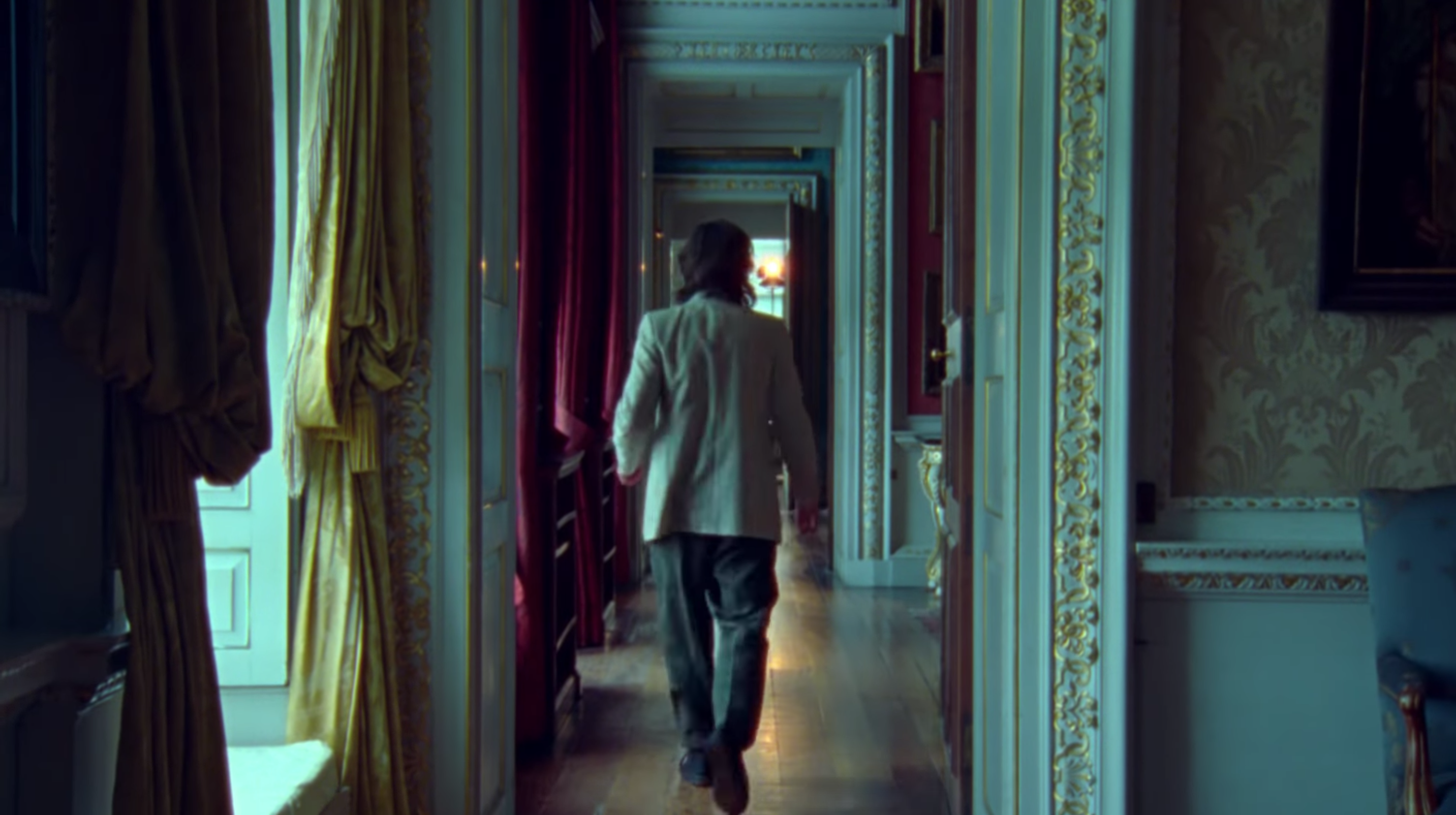 While each individual song on this album acts as a formidable new Arctic Monkeys track, the greatest gift to us is the album as a whole.  The vibe here is sexually frustrated summer heatwave, equal parts cigar smoke and LED lighting, equal parts lunar resort and crossfaded. It feels as though all of the band’s bottled-up love for their predecessors like Bowie and Kubrick has finally surfaced, giving the audience an unnerving, enchanting, and thoroughly enjoyable album.