As we continue the cold, cold march into February, let us sit back and take stock of some of the best releases of this young (and cold) year. 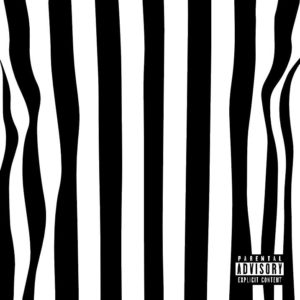 The Play Don’t Care Who Makes It (Def Jam Recordings)

2 Chainz, who has been the best rapper around for the better part of the last 2 years, shows us just how easy it is for him to keep the hits flowing. Over the 16 or so minutes of this surprise EP, we’re gifted four tracks that more than demonstrate 2 Chainz’s sustained run of form since 2016, to the point that it’s hard to pick out highlights. 2 Chainz’s gift for imaginative, vivid boasts is on display in the opener, while YG and Offset feature on “Proud” to complement the Atlanta rapper in an ode to making your mother proud. The beat on “Land of the Freaks” is one of the slickest of this young year and the closing track rings off like a true victory lap anthem should; the way that 2 Chainz uses the proof of his own success to shed light on the many voices of Atlanta is wonderful to hear. It’s truly a citywide retrospective on all the victories that Atlanta’s music scene has enjoyed. Fresh off the success of 2017’s Pretty Girls Like Trap Music, it’s hard not to be proud of where 2 Chainz is, as an artist who’s put in the work and time to reach a position of comfortable success and well-earned acclaim. 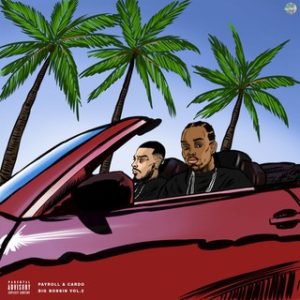 By nature of the music they make, the duo of Payroll Giovanni & Cardo seems like it was always meant to happen. With their latest release, they lean deep into a sound that joins together West Coast/Bay Area beats with the self-assured narrative abilities of Payroll Giovanni. With Payroll Giovanni coming from Detroit (he’s a core member of the city’s celebrated Doughboyz Cashout outfit) and Cardo being from Texas, it’s no small feat that Big Bossin Vol. 2 comes off as an album that not only sounds natural, but also unbound to any regional ties. Despite the California tinge and bounce that a lot of the beats carry, Big Bossin Vol. 2 doesn’t feel like just another California album, and despite Giovanni’s involvement, it doesn’t sound like a Detroit album. In other words, Giovanni and Cardo forge their own sound with Big Bossin Vol. 2 that proves that good artistic partnership and the music it produces extends far beyond any geographic factors. Yes, it’s early days, but this is the album of the year for me, and since it’s been freezing here in Nashville lately, I’m very much looking forward to the summer, if only to listen to “5’s and 6’s” or “Stack It, Stash It” while I lay in the sun somewhere. 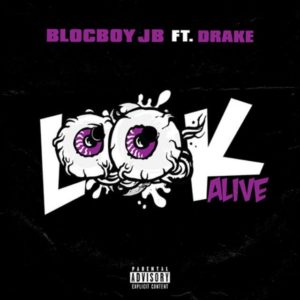 Memphis rapper BlocBoy JB has gotten a lot of attention from the rest of nation thanks to this song’s ascendant popularity, helped in no small part by a feature from Drake, who seems to be angling back towards his style from If You’re Reading This It’s Too Late. If BlocBoy JD was looking for a track to blow up nationwide with, it would be hard to think of a better one than “Look Alive,” with Memphis heavyweight producer Tay Keith delivering nothing but straightforward, piano keys-assisted brilliance. It will be interesting to see how BlocBoy JD follows up, as he finds himself in an excellent position to expand his audience even more. 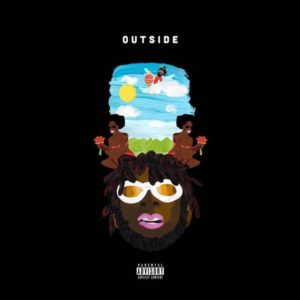 Carried along by growing international interest, afrobeat is becoming more popular than ever, and Lagos-born Burna Boy’s recent release Outside arrives at a time in which more and more people are being introduced to the genre. As far as introductions go, Outside is a great entry point – highly accessible and excellently made at the same time. One of the biggest hits from the release will undoubtedly be the highlight “Sekkle Down,” which features the British artist J Hus, but Outside is certainly not lacking in quality, and other standouts such as “Ph City Vibration” are must-listens. Lily Allen even makes an appearance!