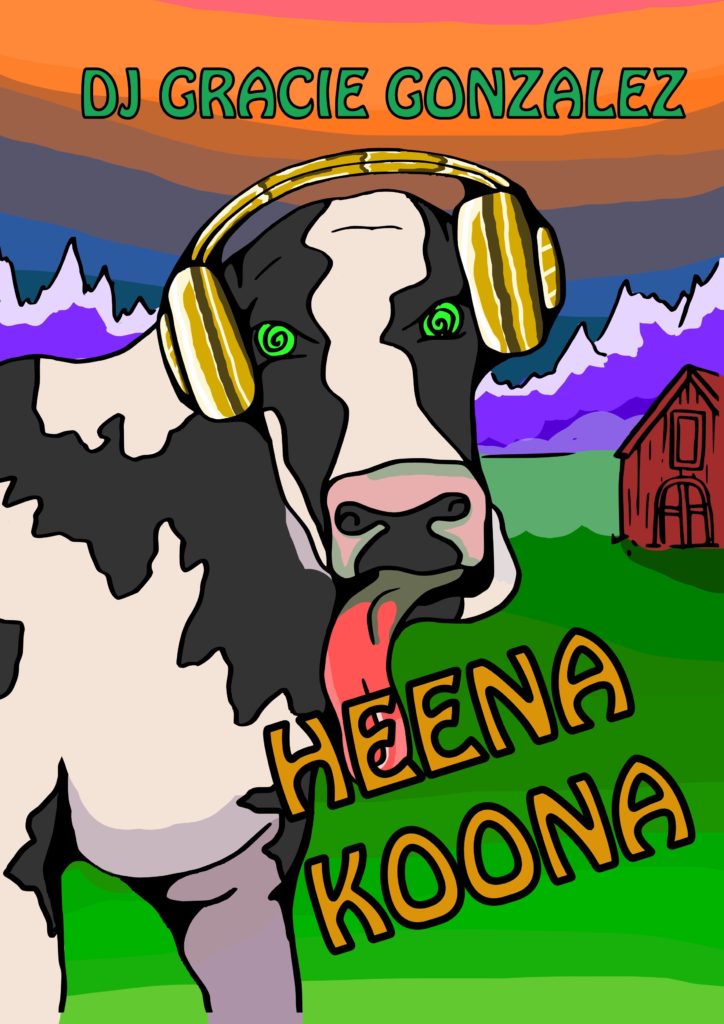 Two nights ago I’m sitting at my desk, dead eyed, and I open innumerable Chrome tabs in avoidance of my paper that’s due the next day. I decide to refresh my Vanderbilt gmail inbox for the sixth time, something that traditionally needs to be done after I scroll through my entire Facebook feed. It turns out that neither of the two WRVU DJs I’ve reached out to earlier in the day is able to meet up this week for an interview. I get it. It’s a busy week and I only gave them a few days to clear their schedules for me.

So I think in my head, “What if I interview myself?”

I mean, I do have a WRVU show. So here goes nothing.

I sat down, by myself, on Tuesday morning and got crackin’ on this interview. Although I’ve been involved with WRVU for a long time, I’ve never really taken a lot of time to think about my own show. I’ve had the same show format under the same show name for years, and now I’ll finally share the thought processes behind my show, and my involvement with the station through the questions I normally ask other DJs. 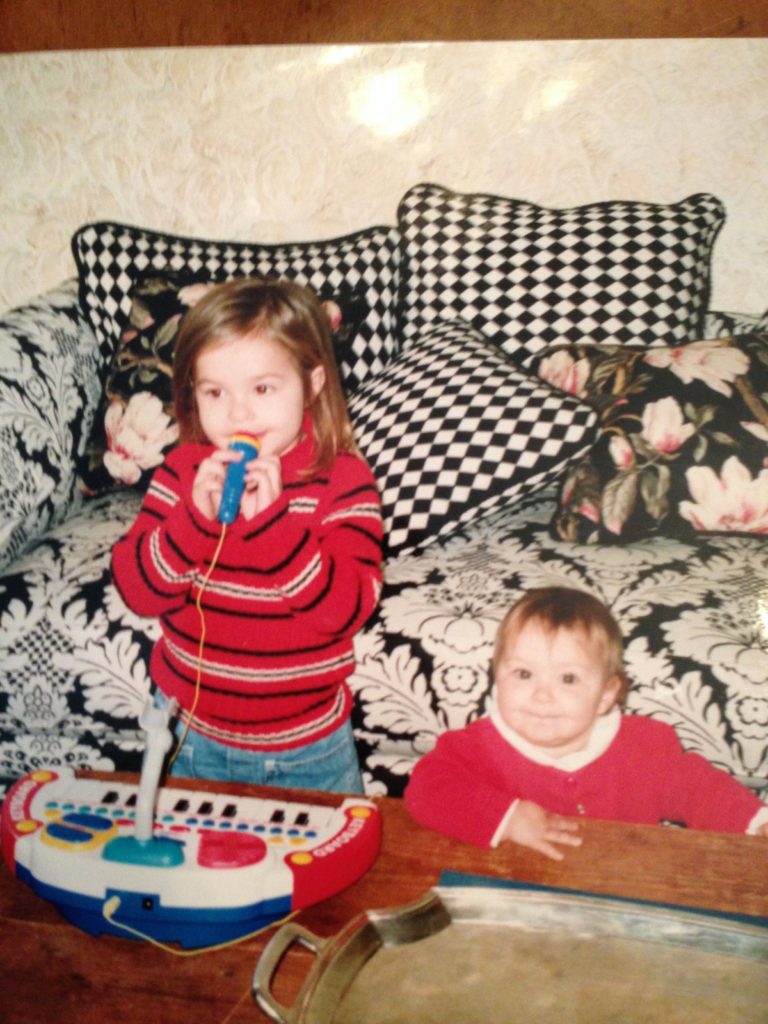 Me at my first DJ gig.

What is the name of your show and when does it air?

My show is called Heena Koona. No, the name doesn’t stem from some foreign language so don’t bother putting it into Google Translate – like several of my DJ friends have confessed to doing. When I was really young, my little sister and I would speak in a kind of jumbled, made up language which featured a lot of repeating vowel sounds. When I was first getting to Vandy and considering starting a show, I tossed out the title Heena Koona to her and we both laughed, so it just stuck. This semester, you can listen to it on Thursdays at 7pm CST.

Does your show have a theme or play any common genres?

I don’t know if I would ever say that my show has a theme. I do make a point to try to make my shows have a “flow” each time but most of the time that’s completely different week to week. Most of the time I’m really all over the place. My ears can somehow find a flow between artists like Louis Armstrong, Courtney Barnett, and David Bazan so I’ll try to pull off shoving them all together within my hour-long slot. Week by week, you’ll notice that I do often play a lot of the same artists; when it comes to my favorites, I like to try to promote them just in case a future fan happens to be listening.

What are the top three albums that characterize the show?

You’re passed the aux cord in a car full of people you don’t know very well; what do you play?

Recently, my go-to has been “Call You Back” by Cool Company

What was your most memorable concert experience?

During my junior year of high school, I won tickets to a Manchester Orchestra concert. The headliner was Manchester Orchestra but I was pumped to see the frontman, Andy Hull, play with the opening act, Kevin Devine. To see them on the same stage together was a dream. I got to invite three friends, which was a higher number than people I knew who actually liked the artists. I recruited two of my best friends and scrounged up another fan and the four of us had a blast.

When did you first get involved with WRVU?

I actually participated in Vandy’s Media Immersion program the summer before I came here. Being really interested in music, I trained under WRVU and Vandy Radio. I had a lot of fun and got to start my show right out of the gate my freshman year, which was totally awesome. I’ve been hosting ever since then (except for that one semester when I was abroad) 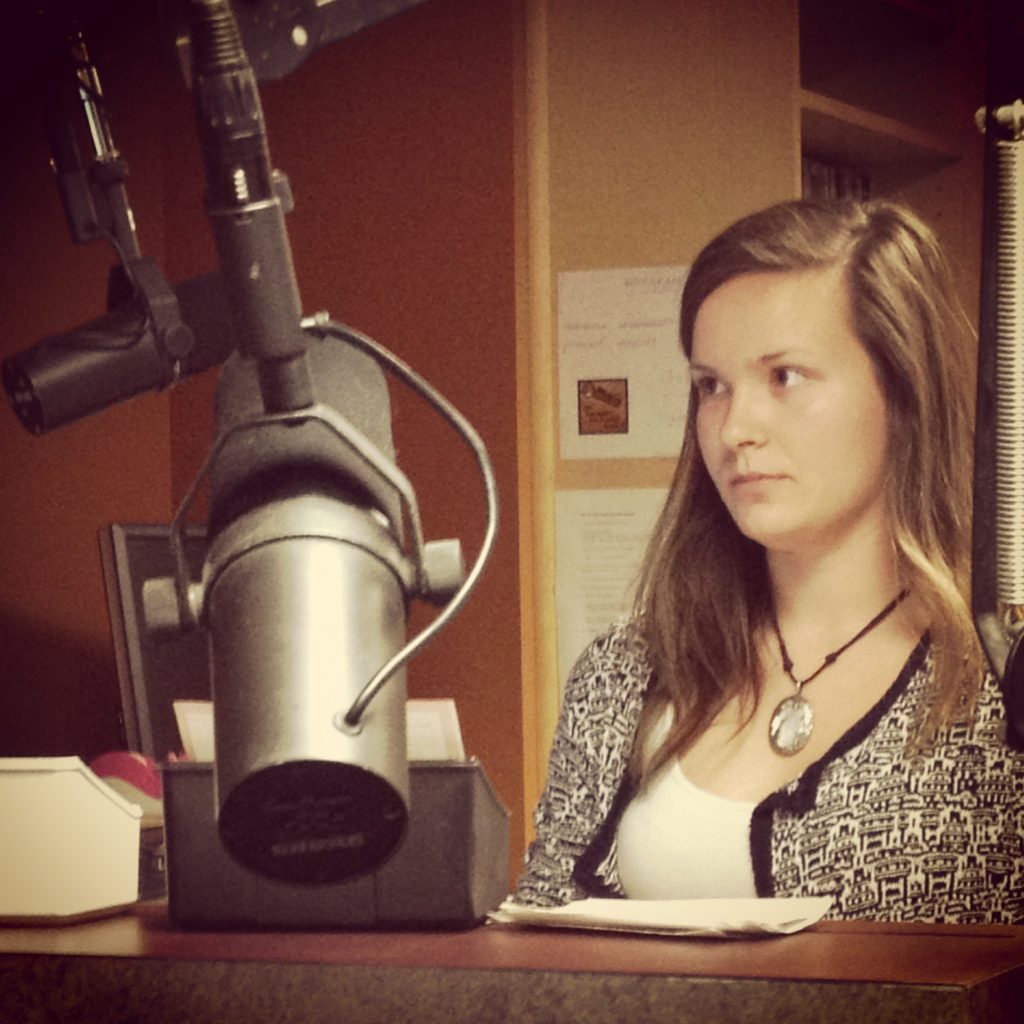 My first semester with a show! (My mom sneaky took this pic)