Summer is just around the corner, and that means that thousands of music fans will be attending the music festivals taking place all across the country. But with tickets to these festivals typically costing $200 or more and lots of artists playing multiple festivals, it can be hard to decide which festival you should go to. Here’s my recap of who is playing which festivals so you can decide where to spend your hard-earned cash. 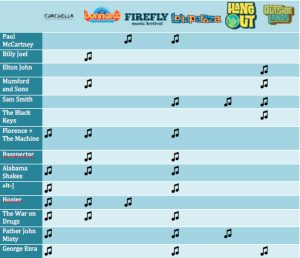 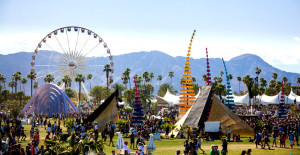 Why you should go: Coachella is pretty much the only festival whose headliners don’t overlap with any other festivals. You also have two opportunities to check out this lineup since it repeats two weekends in a row. 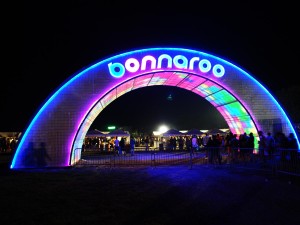 Why you should go: Bonnaroo is pretty much the king of all music festivals. This year it has a ton of smaller names that are great in its lineup, including Gary Clark Jr., Tove Lo, Run the Jewels, Dawes, Sylvan Esso, and Shakey Graves. In addition to the great music, Bonnaroo has a variety of theater, art, and other interactive experiences to keep you entertained should you find yourself bored (which you won’t). 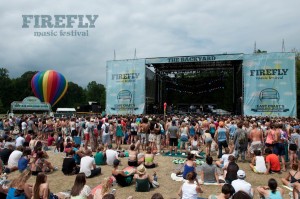 Why you should go: Although there is a good amount of overlap between the Firefly lineup and other festivals, there are a few artists you won’t be seeing anywhere else – this is Morrissey’s only U.S. date for the summer, one of two tour dates for The Killers and Kid Cudi. Having personally attended Firefly the past two summers, I can assure you that seeing bands play on a stage that is literally in the middle of the woods is pretty awesome. 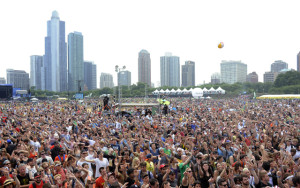 Why you should go: If you are trying to go see Paul McCartney this summer (which you should be) and are deciding between Firefly and Lollapalooza, I would probably lean towards Lollapalooza. In addition to big acts like Paul and Metallica, you also have some rising stars like St. Paul & The Broken Bones, George Ezra, Sturgill Simpson, and Father John Misty. 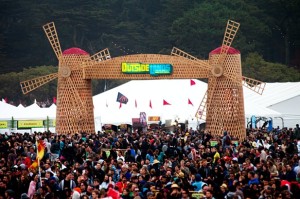 Why you should go: The Black Keys only have four U.S. tour dates lined up for this summer as of right now, and this is one of them. If you want to see them this summer, this might be one of your only chances. 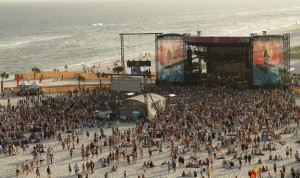 Other big acts: Skrillex, My Morning Jacket, Foster the People, TV on the Radio, Vance Joy

Why you should go: As the only festival with a country act headliner, Hangout fest definitely has one of the most diverse lineups. They also have a lot of smaller acts in their lineup that are sure to be great, including Father John Misty, Sylvan Esso, The Districts, Cold War Kids, Spoon, and Jenny Lewis.