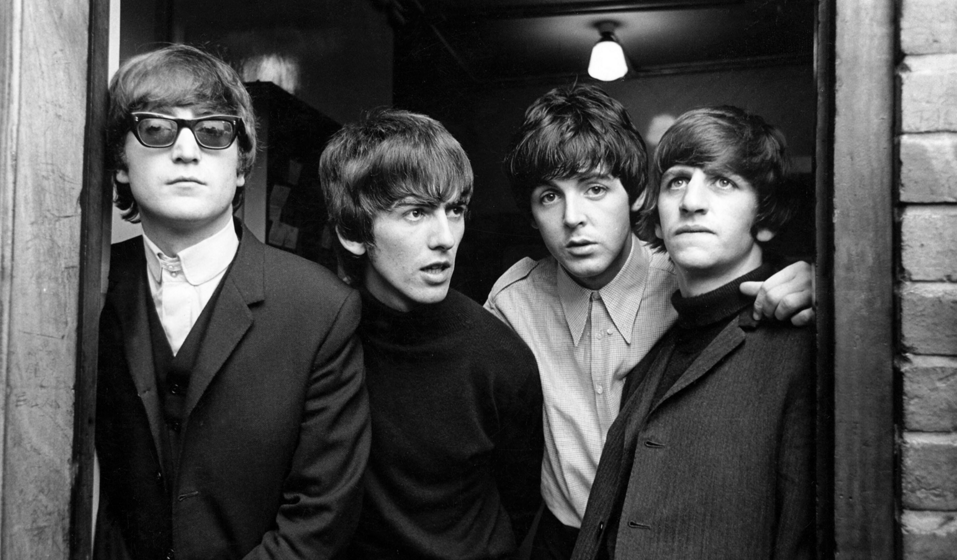 Little Richard quit rock ‘n roll for Gospel in October 1957. Elvis was drafted in March 1958. Jerry Lee Lewis married his 13 year old cousin and was blacklisted from radio in March of 1958. Buddy Holly died in a plane crash in February 1959. Chuck Berry was arrested in December 1959 for soliciting a prostitute. Thus, rock ‘n roll died, and a vacuum was created in American music in the early 1960’s. The youth simply lost their sound. However, rock ‘n roll and the blues were abroad, being marketed to a foreign audience and growing outside the American musical garden.

The void was not filled until Beatlemania took the world by storm in 1963. It is likely that this vacuum set a proper foundation for the British Invasion. In their early forms, the Beatles simply playing rock ‘n roll as seen in popular culture, only truly adding their own flair once reaching a more popular stage. The Beatles’ name is a nod to Buddy Holly and the Crickets, one of their original influences. 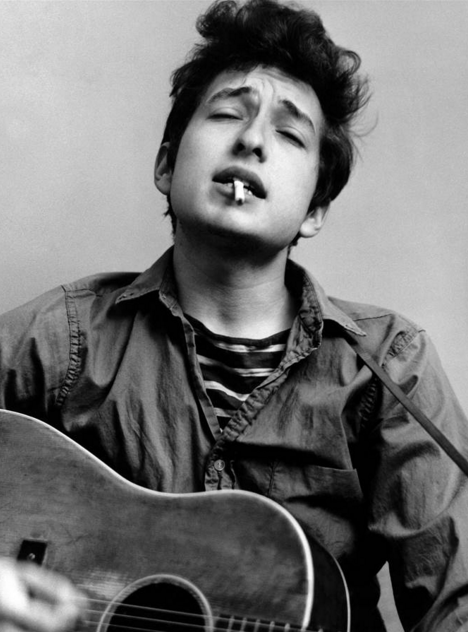 A burgeoning young Jewish singer-songwriter by the name of Robert Zimmerman, who went by the stage name of Bob Dylan, took a portion of the limelight. He, as well, got his start playing Little Richard and Elvis covers, switching to American Folk only after enrollment in the University of Minnesota.

The world would be forever changed after these two artists hit it big. The rise of the Beatles ignited the flame of the British Invasion, which brought the Rolling Stones and other huge names. Dylan, as a poet and musician, ignited the counterculture and brought meaning back to music, which had festered into escapist love songs.

So what happened to Elvis, Jerry Lee, Little Richard, and Chuck?

Elvis left the Army in 1960 and quickly released two records, which skyrocketed to the top of the charts. He quickly jumped into acting, mostly in cookie cutter comedies. His soundtracks for these movies saw initial success, but declined steadily until his return to touring in 1968 with the televised Elvis Comeback Special. His life fell apart after a few years and his health declined, ultimately ending when he went out with a blaze of glory while sitting on the john.

Jerry Lee did not make a significant reappearance until 1968, when a number of country singles topped the country charts. He had 17 top ten country hits in the period between ’68 and ’77 and became one of the most profitable and marketable country artists of all time. He was later inducted into the Rock ‘N Roll Hall of Fame in 1986 in its inaugural class and has done a couple reunion tours with Little Richard and Chuck Berry. 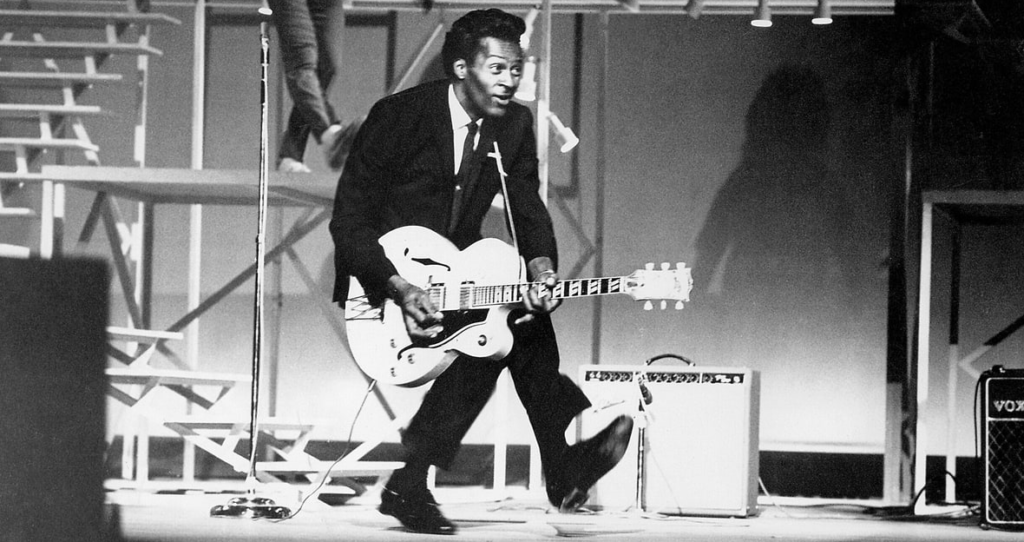 Chuck Berry was released from prison in 1963 and made an easy transition back into recording and touring since The Beatles and the Rolling Stones were getting popular on covers of his songs. However, he never really recorded another successful record. His concerts were his main draw, particularly in Europe, and he continues to tour and play to this day, using local bands as backup wherever he plays concerts.

Little Richard has been on and off with the secular music thing a couple times since 1957, his first major comeback being in 1962, never reaching the same popularity he had prior to his move into gospel. He played a show here in Nashville as recently as June 2015 in his early eighties.