The passing of a new year for most signifies a time of change– well-intentioned resolutions are made as we wave goodbye to the previous 365 days and undergo the ritualistic purging of meticulously catalogued year-end movie, music, and video game lists for a fresh start with a blank slate come January 1st

The first couple months of any new year are admittedly an awkward time for most music listeners, where the inherent desire to stay up on exciting new releases is countered by what usually seems to be a rather thin selection. Here at the end of our second month of 2017, we’ve already seen releases from artists as high-profile as Sun Kil Moon, Sampha, The xx, or Dirty Projectors, and while we’ve been graced with a pretty prolific 60 days, here are a few more albums that might have slipped under your radar that definitely warrant a listen 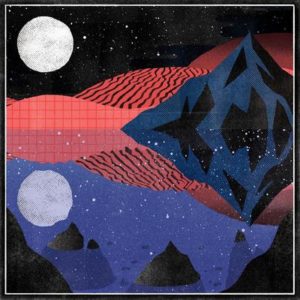 While the burgeoning trend of footwork has seen a considerable rise in popularity in recent years, with figures as big as Chance The Rapper peppering his mixtapes with undeniable juke influences, the genre for the most part has had yet to really expand outside the microcosm of Chicago, IL. It comes as a surprise then to see a release come out of Italy that would be right at home on the Teklife roster. Begun as a project to experiment with the rhythms and melodies of traditional African music in a more conventional setting, Clap! Clap! has expanded his sound on this album to deliver an album that stands as a unique blend of UK grime’s bouncy and booming bass with staccato hat and tom fills that would seem at home on a DJ Rashad cut, all the while maintaining a strong tribal influence in samples and sounds. 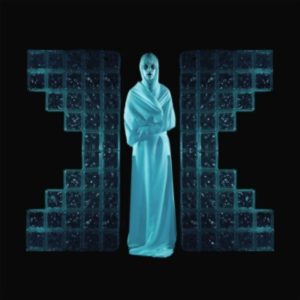 While the current trend of 80s synthpop fetishism shows no real signs of slowing down, it’s rare to find releases that really offer genuine tribute to the sound rather than a watered-down, contemporary attempt. A group I only discovered after having seen them open for Cold Cave in January, Drab Majesty offer dark, synth-heavy new wave that sounds as if it easily could’ve been put out 30 years ago. Noisy drum machines and jangly guitars evocative of The Cure’s Pornography meet stabbing synth lines and the faux-Romantic voicings of frontman Deb DeMure, creating a dark, gothic, and incredibly catchy record overall. 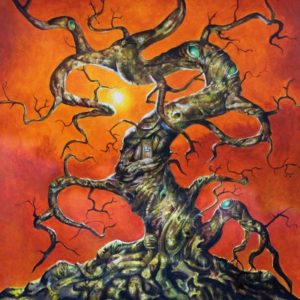 Kairon; IRSE! are a group out of Finland that deliver a heavy, fuzzed-out blend of space rock and shoegaze for a wholly psychedelic experience. These guys garnered a considerable cult following with their first album, 2014’s Ujubasajuba, and for fans Ruination is an incredibly solid follow-up, full of intricate, progressive riffs and fills reminiscent of Hawkwind and the warm wahs of noise that Ride championed on their debut, while also retaining the same sci-fi and spacey vibes as their own debut. With most track lengths pushing upwards of 8 minutes, this album might seem a tad daunting but is certainly worth the time for a full listen. 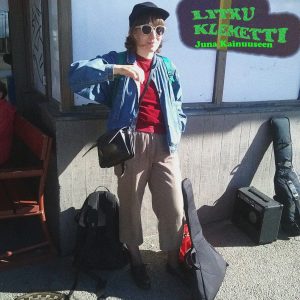 Another release out of Finland, albeit a polar opposite in sound to our last, Juna Kainuuseen is a short, but incredibly catchy album rich with the nostalgic glow of 70s AM pop. Her first proper solo album, Litku delivers warm, lo-fi guitar melodies that retain the sugar-sweet, radio friendly quality of a Carpenters song and very twee, yet quite impassioned vocals on par with any of Fleetwood Mac, ABBA, or Carole King’s best. While the Finnish song titles might seem a tad off-putting, the nuances of the language offer a sophisticated touch to the music, flourishing the saccharine simplicity of J-pop with the trills and inflections of a language like Spanish or Italian. All-in-all, it’s a 25-minute earworm that you won’t be able to help falling in love with. 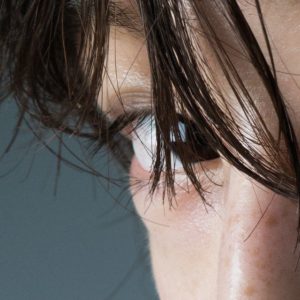 Major label debut from Japanese dance pop/hip hop group 水曜日のカンパネラ (Suiyoubi no Campanella) and easily one of the most fun, catchy albums I’ve heard in quite a while. The group consists of the junction of singer/songwriter/pop culture personality KOM_I and jazz-hop producer Kenmochi Hidefumi, the two of whom have previously released a string of albums from 2013 on. Their sound is highly eclectic, spanning as wide a range of influences as afrobeat, deep house, UK garage, and picopop to name a few, with KOM_I’s rambling, almost onomatopoeic vocal delivery dancing spastically over synth stabs, funky basslines, and some of the cleanest production to grace a pop record. For anyone convinced J-pop can be little more than glorified anime music, this album should be a strong reconsideration. 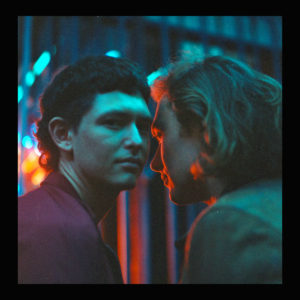 It’d make sense that a junction of two of the most well-loved subgenres of indie music would be a surefire success, and Surf Curse’s blend of shimmering dream pop and driving surf rock delivers an almost effortlessly concise and well-crafted collection of songs. Originally out of Reno, Surf Curse relocated to LA and signed with Danger Collective Records (a label run by high school classmates of yours truly), a move fully apparent in the uncanny ability of their music to invoke and embody the SoCal spirit. If Nathan Williams from Wavves were asked to sing on a DIIV track, it’d probably sound something like this. At only 25 minutes long, this album should make an easy addition to your upcoming spring and summer playlists. 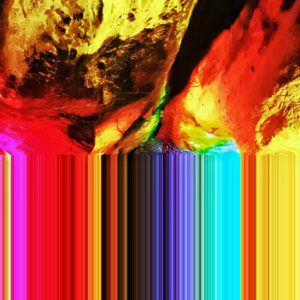 The phrase “My Bloody Valentine worship” is oft tossed about when describing any shoegazing group to have popped up in the post-Loveless era, usually accompanied by an air of derision– an accusation of being little more than a derivative take on Kevin Shield’s meticulous sound and an overall insult to the legacy of the genre. Thankfully, Tangible Rays have done their homework and instead what we’re presented with is an album that could stand more as a contemporary to My Bloody Valentine than a half-baked offspring, full of overwhelmingly noisy and warped layers of guitar, thin and wispy vocals, and the full-band intensity of some of their more straightforward, poppy work. It’s apparent great effort went into the mixing and mastering of this thing, with every element of each song seeming equally as at-home as it would be on an early MBV b-side and creating an altogether worthwhile and impressive effort.