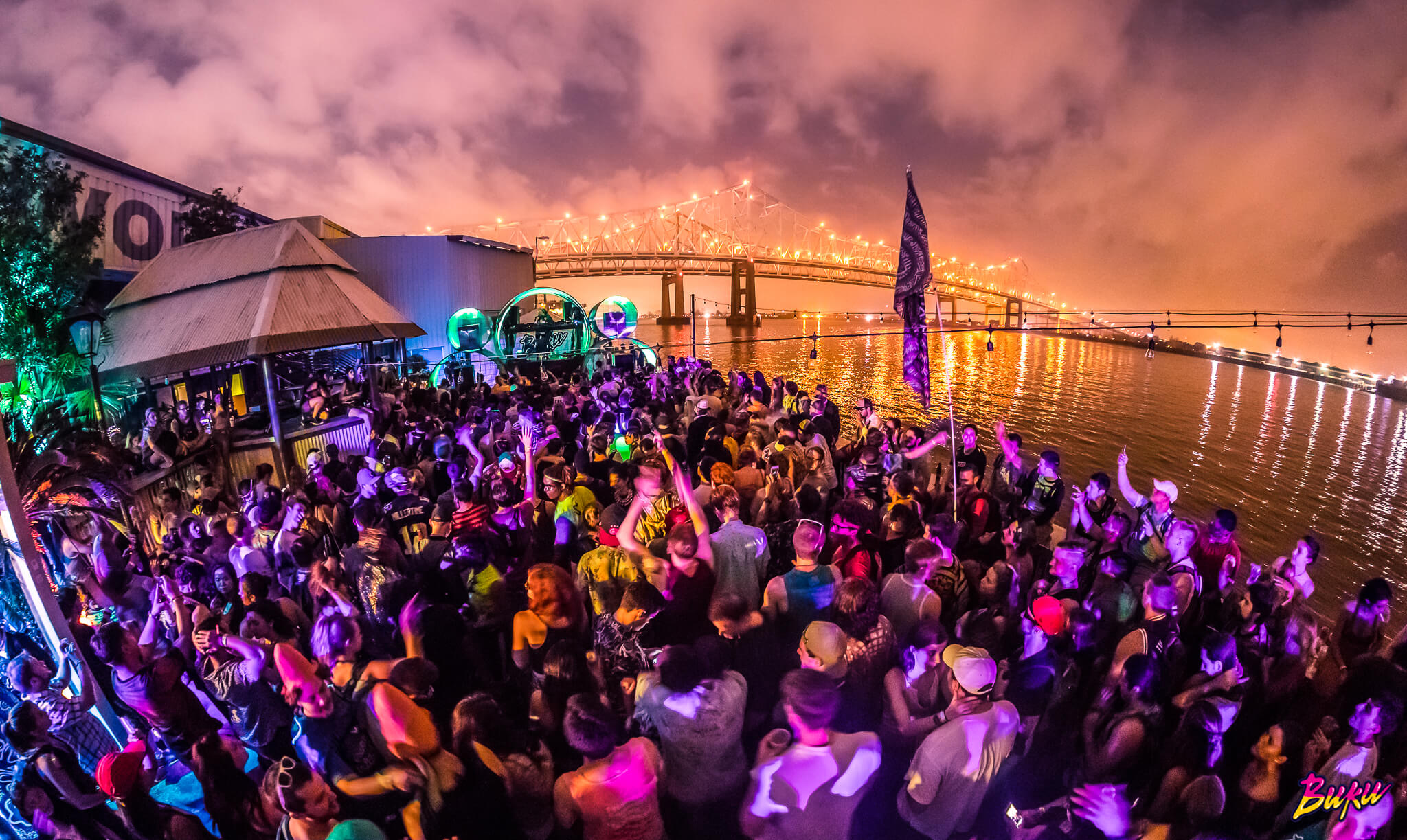 With BUKU fast approaching, we at WRVU would like to highlight some of our favorite acts performing in New Orleans.

The lineup this year is as strong as it is diverse. It’s a deep lineup, but the headliners are no scrubs.

EDM giant Bassnectar will surely bring out the Bassheads. Migos and SZA absolutely killed their sets at Commodore Quake here in Nashville. Quavo, Offset, Takeoff, and TDE’s R&B queen will all bring an extreme level of excitement and energy to Friday at BUKU. Lil Uzi Vert has been one of the fastest risers in the rap game over the past few years, with his inescapable hits “XO Tour Lif3” and “Money Longer.” Those songs and Lil Uzi’s signature stage presence are sure to get the Saturday crowd moving.

However, all 5 of our most anticipated artists are on the undercard this year, demonstrating why BUKU’s depth might make it the strongest festival lineup in 2018. Without further ado, here’s WRVU’s top 5 most anticipated performances at BUKU Music + Art Project 2018:

21-year-old producer Alex Crossan, AKA Mura Masa, makes music that is inherently danceable. His futuristic synths reveal his clever pop sensibilities, and he is sure to leave a mark with the BUKU crowd on Friday.

Check out his attempt at Rhythm Roulette presented by Mass Appeal:

Peter Sagar, formerly of Mac Demarco’s live band, brings his own brand of breezy rock to BUKU on Friday. Homeshake’s “Call Me Up” has one of the most infectious synth lines in recent memory.

Peep the video for Khmlwugh below.

Chicago MC Noname burst on to the scene with a mixtape-stealing verse on Chance the Rapper’s “Lost.” Her mixtape Telefone features intricately jazzy beats and Noname’s conversational flow. Every move she makes comes with a level of savvy subtlety that could make for the most intimate set at BUKU.

MGMT’s 2008 record Oracular Spectacular embodied the meteoric rise of indie-synth-pop of the time, and their 2010 record Congratulations confrontationally responded to their newfound fame with complex psychedelia. Their 2018 return, Little Dark Age, showcases the band’s songwriting at its sharpest.

Tennessee’s own Isaiah Rashad raps in a smoky voice over hazy beats. In a rap world where artists are instantly labeled “lyrical” or “melodic,” Rashad balances both aspects in his music. 2014’s Cilvia Demo and 2016’s The Sun’s Tirade both stand as some of the strongest rap to come out of the dirty south in the 2010s. Whenever he comes to Nashville, he gets his home-state crowd going, rapping every word and bouncing to every beat.

Rashad will surely bring Tennessee’s rap community out to BUKU in full force, especially considering his absence from TDE’s The Championship Tour.

There’s a little bit of something for everyone at BUKU 2018.

The festival runs from March 9-10.

We hope to see you there.