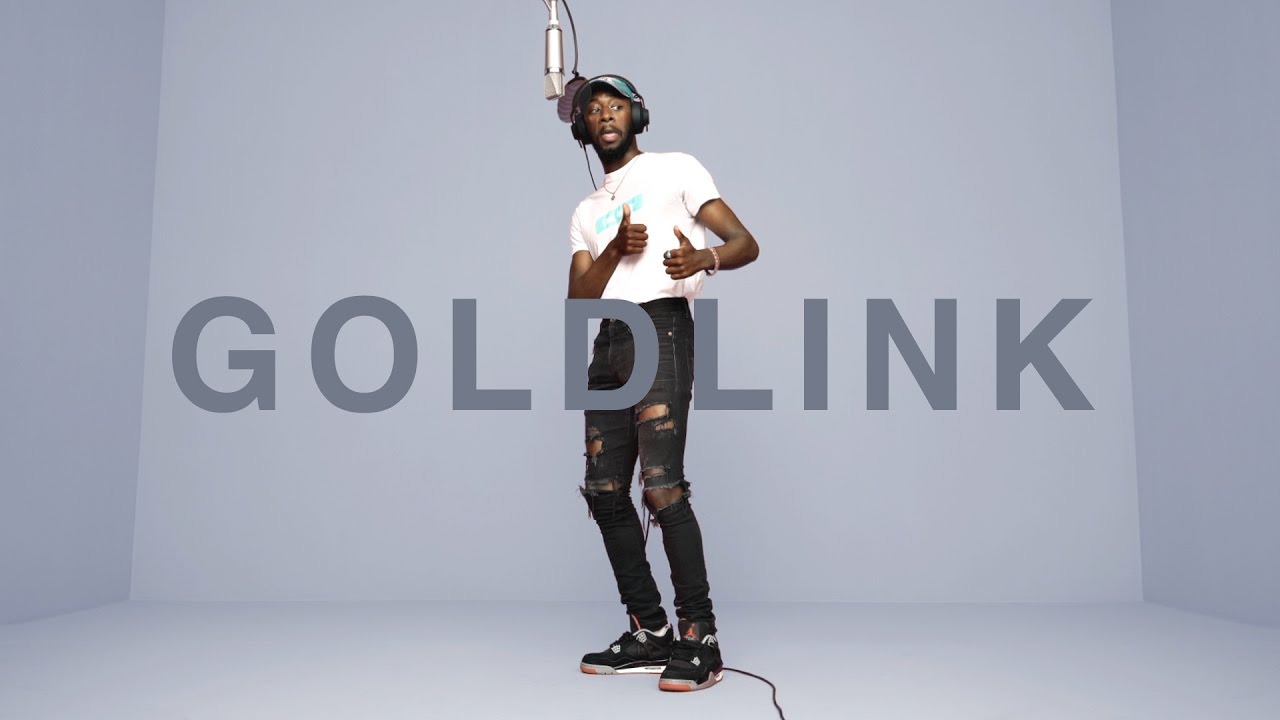 Today we’ve got the spotlight on Youtube series COLORS- a series of live performances recorded at a Berlin studio with new videos uploaded weekly. COLORS first grabbed my attention during my semester abroad last spring in Chile. Inspired to understand the novel beats and lyrics of Spanish speaking artists, I found myself in different nooks and crannies of Youtube than ever before. Already a lover of music videos produced by the likes of Young Thug or the US Soundcloud rap scene, I enjoyed getting to know the rappers and trappers out of Spain who credit these US artists as their inspiration. Two brothers from Barcelona, Pimp Flaco and Kinder Malo, performed their song “Chemtrails” in the first COLORS video I ever saw, bopping Spanish verses back and forth over an antagonistic and droning chorus. This is currently the most viewed session on the COLORS channel, sitting at about 21 and a half million views.

The energetic and expressive nature of this performance, much to my delight, is more a rule than an exception for the series. This format allows the artist to use more than the music to communicate, creating a visual palate to accompany the sonic. You may find yourself initially drawn in to COLORS by the high-quality live audio, in some cases superior to the original recording of the track. However, you will be further captivated by the visual elements: both the outfit and the “color” itself, which is added in production to fill the green screen room behind the performer. With these visual features, the artist:

For any fashion lovers, the sessions will not only inspire you musically, but encourage you to up your international fashion game. Below you will find a perfect example of this- British rapper IamDDB setting the mooooooood in calming browns.

COLORS is based out of Berlin, but they feature artists from all over Europe and the United States. I have been routinely impressed by the ability of the staff to find honest and fresh-faced artists from a diverse range of scenes, styles, and genres. You may find artists singing and rapping in English, Spanish, French, German, or other languages. You may also seek out different styles of video in the three categories on the Youtube channel- rap, singer, and full band shows. Below is a look into the Estonian rap scene, one of the myriad scenes showcased on COLORS, with a polarizing, breakout, goofball of a rapper- Tommy Cash.

To me, this series exemplifies a way technology and globalization have made the world so much smaller; something like COLORS would not have been possible even ten years ago. In seeking diverse international talent and then showcasing that talent to the world through its 833 thousand subscribers, this series highlights that being a human and an artist is, in a way, universal. It’s cool to be in Nashville feeling fresh in some new Adidas and see artists from Los Angeles and Berlin rocking similar styles. It feels even cooler to relate intensely and personally as a university student in the States to the heartfelt lyrics of a London songstress about love and love lost.

Overall, COLORS is working both to make our world seem smaller and make you all the more excited to be a part of it. I’ll stop talking now and let the series speak for itself a little bit. I hope you enjoy it as much as I do.

Catch this boy (Goldlink) at Rites of Spring in a couple months here at Vanderbilt!