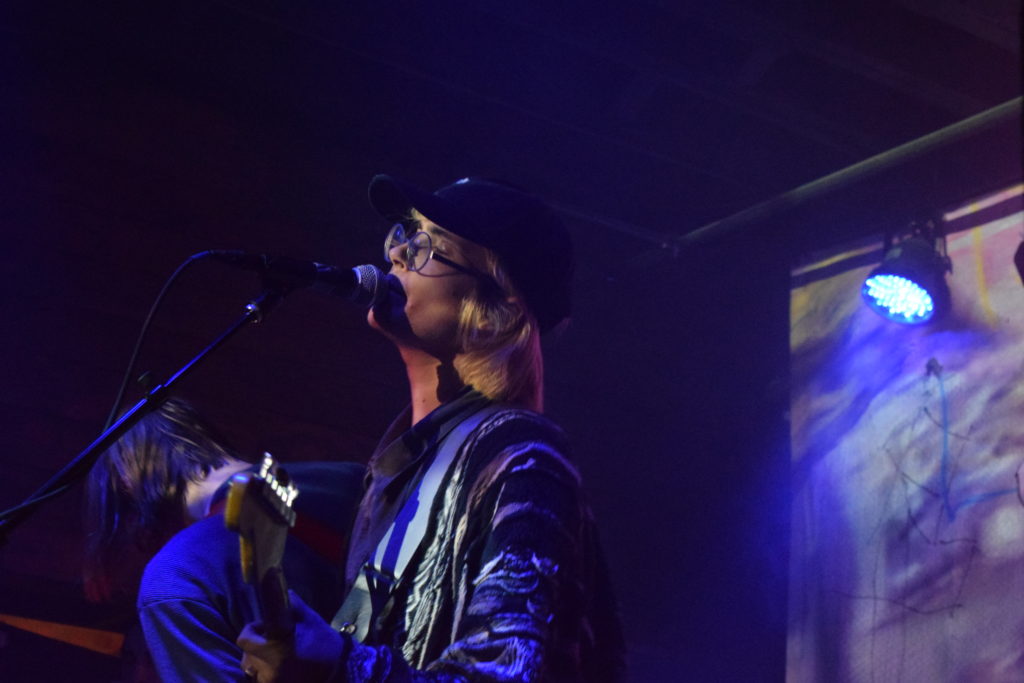 One thing that DIIV has undeniably cultivated is a certain, for lack of a better word, aesthetic—that quintessentially millennial, carelessly cool, baggy-shirt-baggy-pants-European-jazz-shoes Brooklynite look that perfectly matches their laid-back, yet guitar-heavy, washed-out sound. Despite their niche persona (or perhaps because of it), they have wide appeal, and wowed the crowded High Watt last night at their show.

They opened by playing “(Druun Pt. II),” “Is the Is Are,” and “Under the Sun,” with some chatty, loose banter in between. Their laid-back personality is aggressively, indulgently “chill,” almost inviting you to join their show’s crowd in your pajamas, as long as you promise to leave your earplugs at home. With good reason: guitarist Andrew Bailey’s energy is downright electric, frenetic, even—and even in a space as intimate as the High Watt, their sound traveled well (despite some bass issues). All in all, they managed to maintain their signature enticing soft-but-loud presence, being simultaneously smooth and effervescent.

In between “Loose Ends” and “Dopamine,” they enthusiastically took requests to play “Human” and “Yr Not Far.” Even in a set that became just a tad long—approaching that time when you begin to feel all the songs kind of run together in all their mushy tones—their encore of “Wait” was still much-anticipated, snapping the rapt audience back.

The crowd at the High Watt seemed to consist primarily of dedicated fans, ones who appreciate both the flippant fun in DIIV’s songs paired with the stark, gloomy fact that their music is about more than just drugs—drugs and addiction, drugs and an overwhelming web of vague connections, drugs and hopelessly bleak, repetitive mundanity.

That fact, though, is far from looming or ominous: on the contrary, it rather tinges the edges of DIIV’s on-stage persona. DIIV—or at least some of its members—come across as almost intimidatingly down-to-earth. Perhaps not quite relatable at first glance, but definitely on some nearby plane. 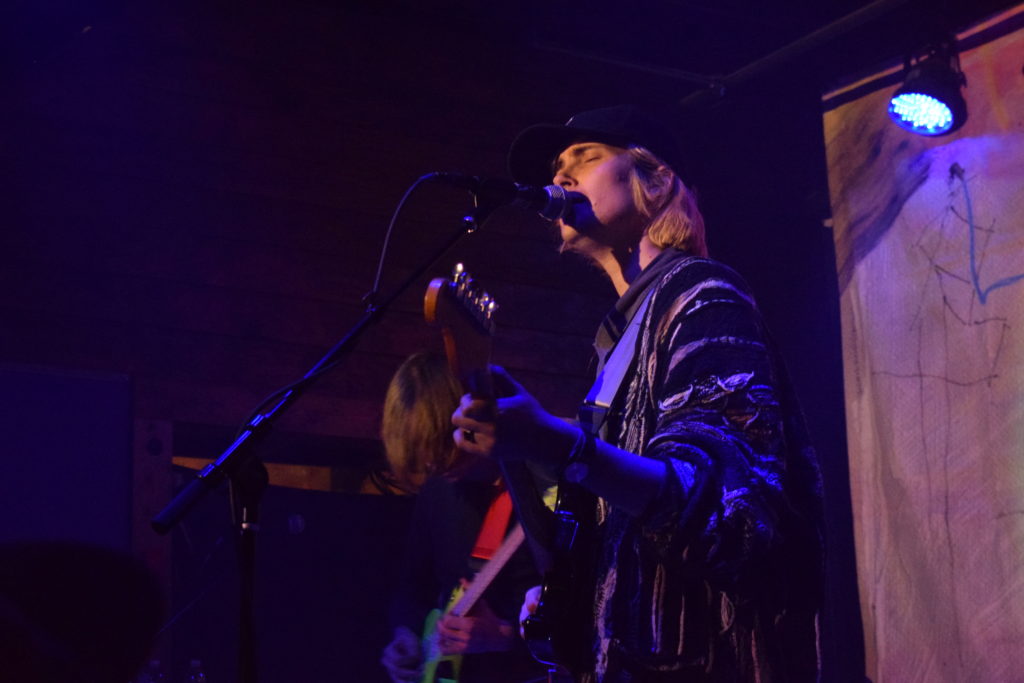 For musicians as storied and spotlighted as DIIV—with a fair share of speed bumps along the way—it’s strange to think Smith is only on his second album. Considering both of DIIV’s albums, Oshin and Is the Is Are, were released to wide critical acclaim (with the only murmured complaint being, in fact, their intense consistency), Smith’s project has certainly set a high bar.

Naturally, as a veteran of Beach Fossils and then some, Smith is no stranger to this role, so we can hopefully expect more impressive dreamy shoegaze coming our way from DIIV in the future. 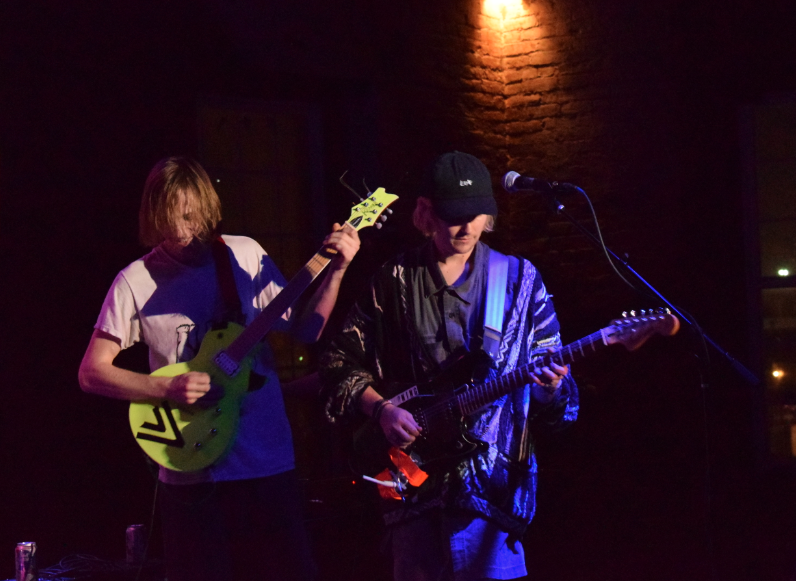