In 1959, an iconoclast guitar player named John Aloysius Fahey released his first album, Blind Joe Death. He released the album independently on his own label, Takoma Records. Over the next two decades, Takoma became the locus for what would be named American Primitive Guitar. The songs are almost exclusively solo acoustic guitar pieces without lyrics.

An amalgamation of delta blues, folk, bluegrass, classical, and even eastern raag, American Primitive Guitar is very difficult to pin down and was considered avant-garde for the time. Throughout the 1960s, Fahey developed his style and laid the groundwork for his new genre with the help of such artists as Leo Kottke, Robbie Basho, Peter Lang, and Terry Robb.

As intentionally cross-grain, American Primitive guitarists did not seek out the mainstream spotlight, and their followings were small. Fahey’s career was up and down until his death in 2001. After relative success throughout the 1960s, he found himself hopping from shelter to shelter, living out of his car, and pawning off his guitars and 78s to get by. Fahey experienced a resurgence in the late 1990s after he began collaborating with the experimental rock group Cul de Sac. Fahey’s final album Red Cross was released posthumously in 2003 and consists of seven haunting pieces that act as a fitting eulogy for the progenitor of an obscure and distinctly American genre.

After Fahey’s untimely death from complications during heart surgery, artists seeking to further develop the tradition were few and far between. Jack Rose picked up where Fahey left off and, for nearly a decade, produced music that fit seamlessly into Fahey’s body of work, while adding to it in style and nuance. In December of 2009, Rose died of a heart attack at the age of 39. Rose inspired the current generation of American Primitive guitarists, and since his death, the genre has experienced unique growth. One of the up-and-coming artists within the tradition is twenty-one year old Eli Winter. 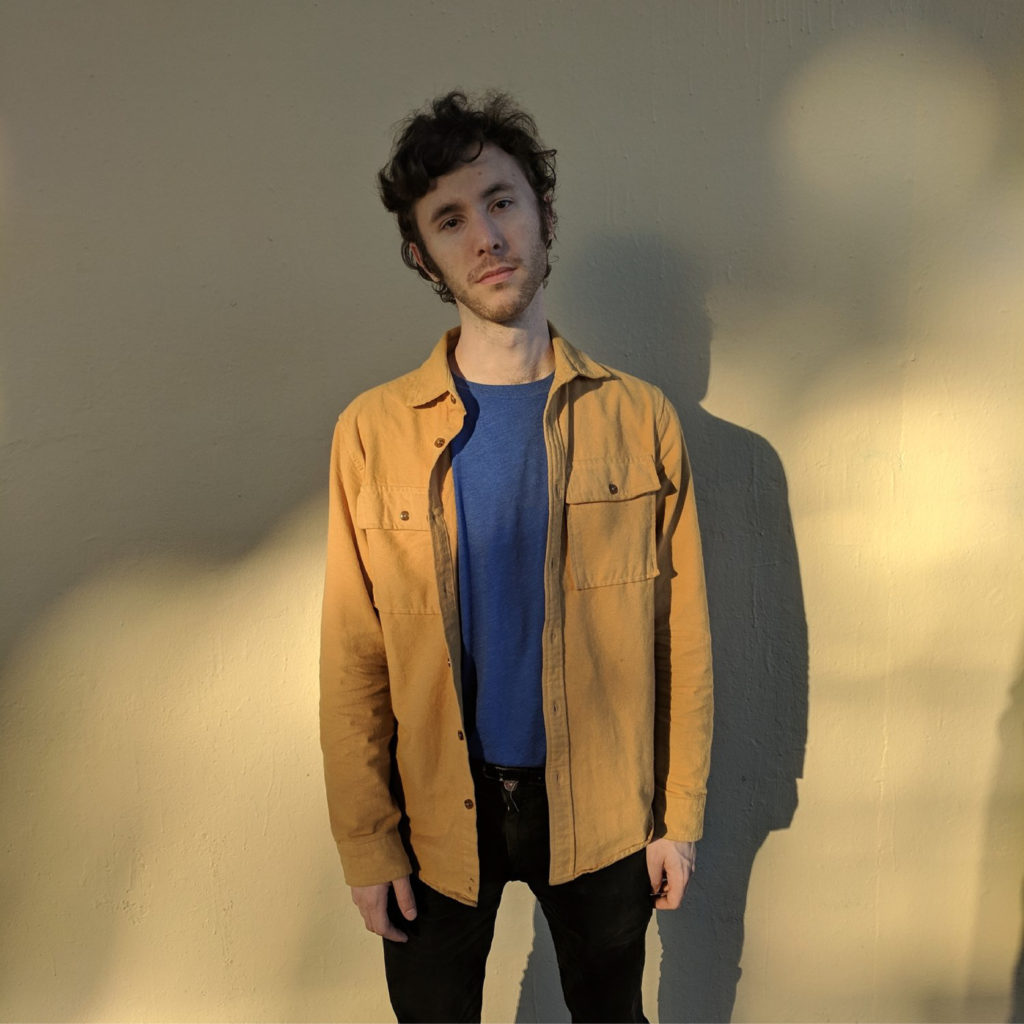 Winter composes on 6 string, 12 string, and lap steel guitars. His pieces are deeply reminiscent of both Fahey and Rose. This past May, Winter released his first full length album The Time to Come. 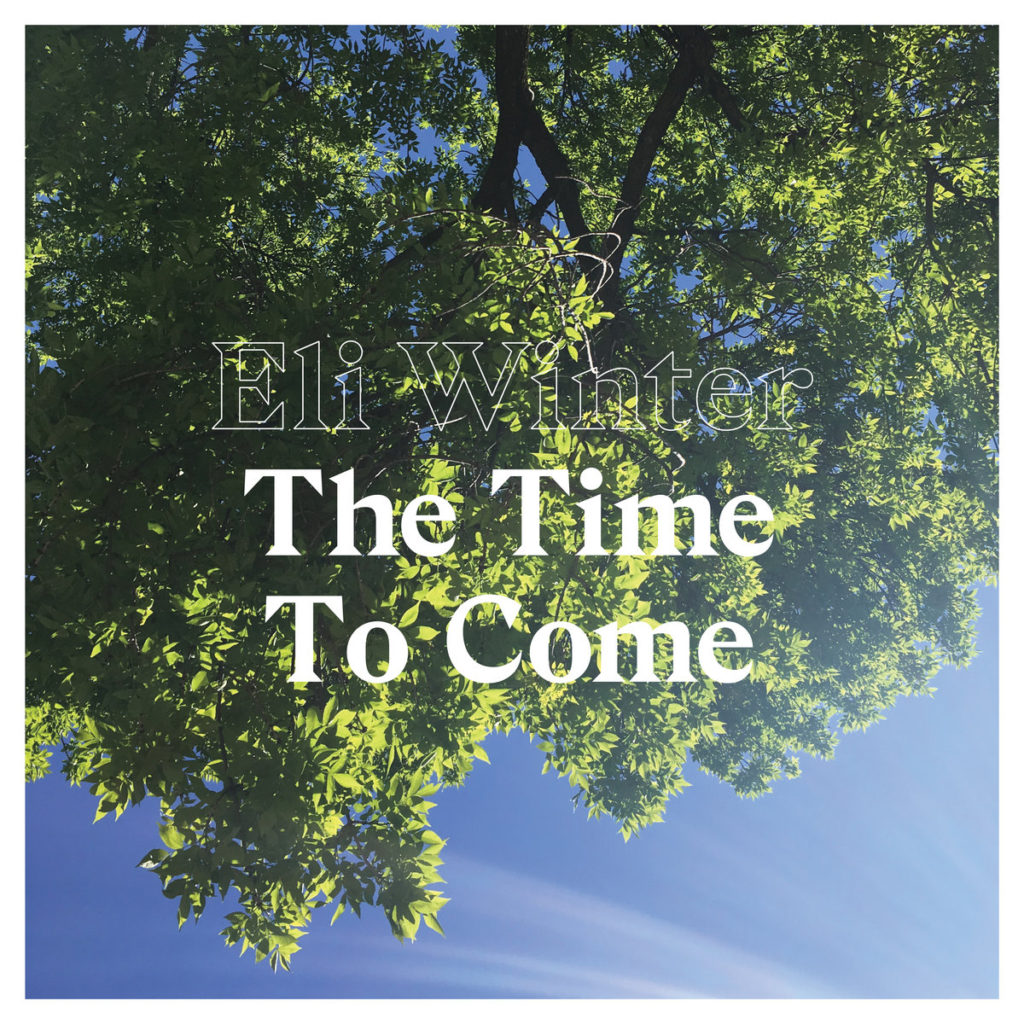 The Time to Come album cover, courtesy of bandcamp

The album consists of six solo pieces, and upon listening, the influence of Fahey and Rose is crystal clear. In a time where many compelling experimental offshoots of American Primitive Guitar have been pioneered, Winter has thus far chosen a simpler path, keeping sonically consistent with the foundations of the genre.

As an avid fan and player of American Primitive Guitar music, I believe the importance of The Time to Come far exceeds its compositional beauty. The number of active composers within the American Primitive Guitar tradition at any point since its conception could likely be counted on two hands. The genre has survived but only just. The Time to Come stands as an altar and a beacon. It pays homage to the great pioneers of a counter-cultural musical movement, and it entices new ears to engage with the genre in the 21st century.