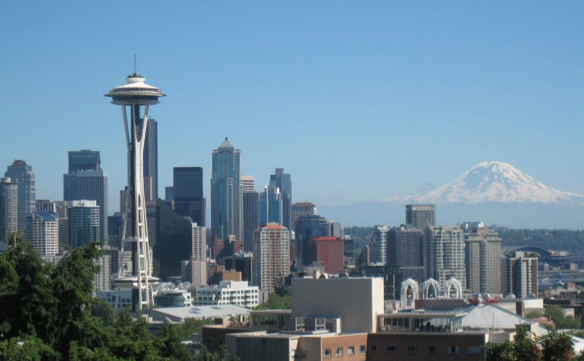 As a school in music city, Vanderbilt has an endless supply of great live music venues, concerts, and amazing festivals. I have not been to very many myself, but the ones I have attended – Live on the Green and the CMA Festival – have been very positive experiences. This being said, a large majority of the music festivals that I hear about when I talk to other students include Lollapalooza in Chicago, Illinois, and Bonnaroo in Manchester, Tennessee.

On the other hand, I have not heard much about music festivals on either the East or West coast (minus Coachella). As a native of Washington State, however, I wanted to write an article to introducing the array of amazing music festivals that happen throughout the year. If you ever visit the Pacific Northwest, you should definitely check these out: 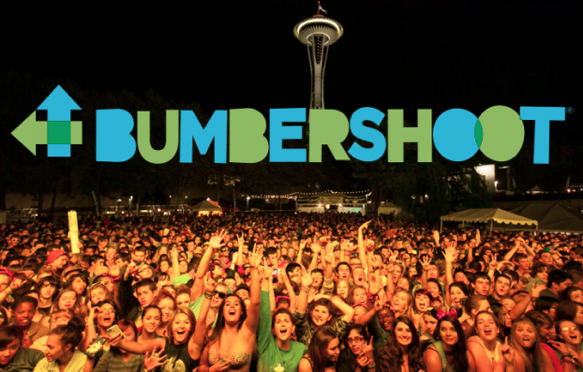 Bumbershoot is an annual music festival held at Seattle Center in Seattle, Washington around the time of Labor Day weekend. The music festival is one of the largest in the North America, and is definitely the most popular music event in Washington State. In addition, it has encouraged the creation of many other festivals held at Seattle Center – Northwest Folklife festival (showcasing ethnic and traditional arts/crafts and music), Bite of Seattle, etc. This year’s lineup has yet to be released, but last year’s artists included Hozier, Ellie Goulding, Flosstradamus, The Head and the Heart, Zedd, The Weeknd, and Chance the Rapper. 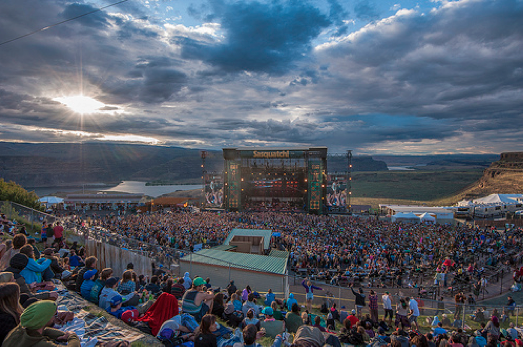 Sasquatch! is one of the coolest music festivals I have ever been to. It is held annually on Memorial Day weekend at The Gorge Amphitheater, which, according to The Wall Street Journal, is one of the most scenic concert locations in the world. The venue offers amazing views of both the Columbia River/the Columbia Gorge Canyon, and concertgoers get to sit in the grass on the foothills of the Cascade Range. Apart from the view, Sasquatch! also offers insane lineups. Last year, artists included Tame Impala, Modest Mouse, The Decemberists, Run the Jewels, Kendrick Lamar, and Lana Del Rey. 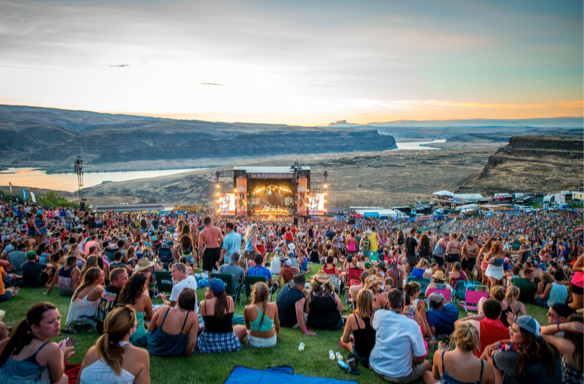 Watershed is the largest country music festival in Washington State. I have never been to it, but I have friends that go every year. Again, the festival is held at The Gorge Amphitheater from end of July to early August. Last year, festival tickets sold out within minutes.