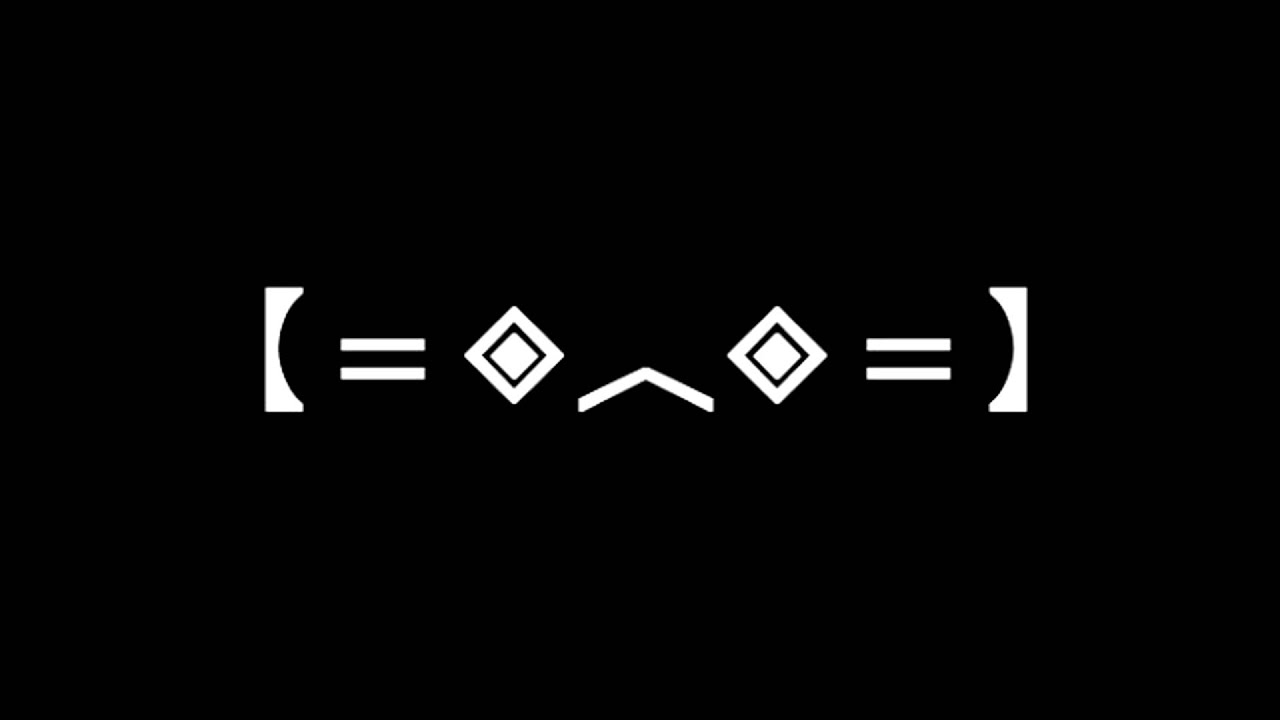 I had no idea who Porter Robinson was when I went to Hard Summer 2015. With other names like ODEZZA, Griz, Big Gigantic, Bro Safari, and Chemical Brothers,  it struck me how many kids were wearing black t-shirts with Windings font and carrying “we <3 Porter” signs. Just before his show, I found myself with a group of Robinson fanatics who warned me I was about to have an experience of a lifetime. I smiled, gave a big-festival-hug, and turned toward the stage aglow with the art deco neon of Robinson’s debut album, Worlds.

Worlds live is a totally fresh experience. Weaving a vivid narrative of longing, love, and adventure,  Ghostdad (the tour’s VDJ) and Porter Robinson’s live performance feels as though the entire audience embarks on a choose-your-own-adventure. It’s an amazing audiovisual journey that leaves the audience entranced by the sheer visual spectacle, the lush soundscape, and intimate interaction. The dreamscape of this hacker utopia is pure fantasy, morphing picturesque pastoral landscapes into distorted city streets, only to soar in an ethereal plane. The characters, who feel familiar to Akira or One Piece, are us — the wanderlust, the wanting. At first fragmented, foreboding, and foreign, the world blooms into a vivid animated paradise as our narrator learns to break his binary constraints and learns to love — at least that was my version.

All of these emotions were by design. The collage of cell-shaded anime, the slow geometric cg, and the glitchy gifs all beautifully layered over Robinson’s synthpop were created through hours of creative discussion between Robinson and a team from Invisible Light Network (ILN). The team of artists, designers, and animators pulled from a wide spectrum of sources from indie games and anime to music videos and traditional art.

Everything feels familiar, yet it’s distinctly unique. Even now as I surf pictures and review concert highlights, I am struck by how much I missed. While Worlds may not be as technology ambitious as Daft Punk’s Alive tour from 2007, it remains one of the most innovative expressions of creativity I have experienced.

For those who took a breath from finals and ventured to alumni lawn on Saturday night, I hope you also found comfort in this form of music and whimsical visual effects.