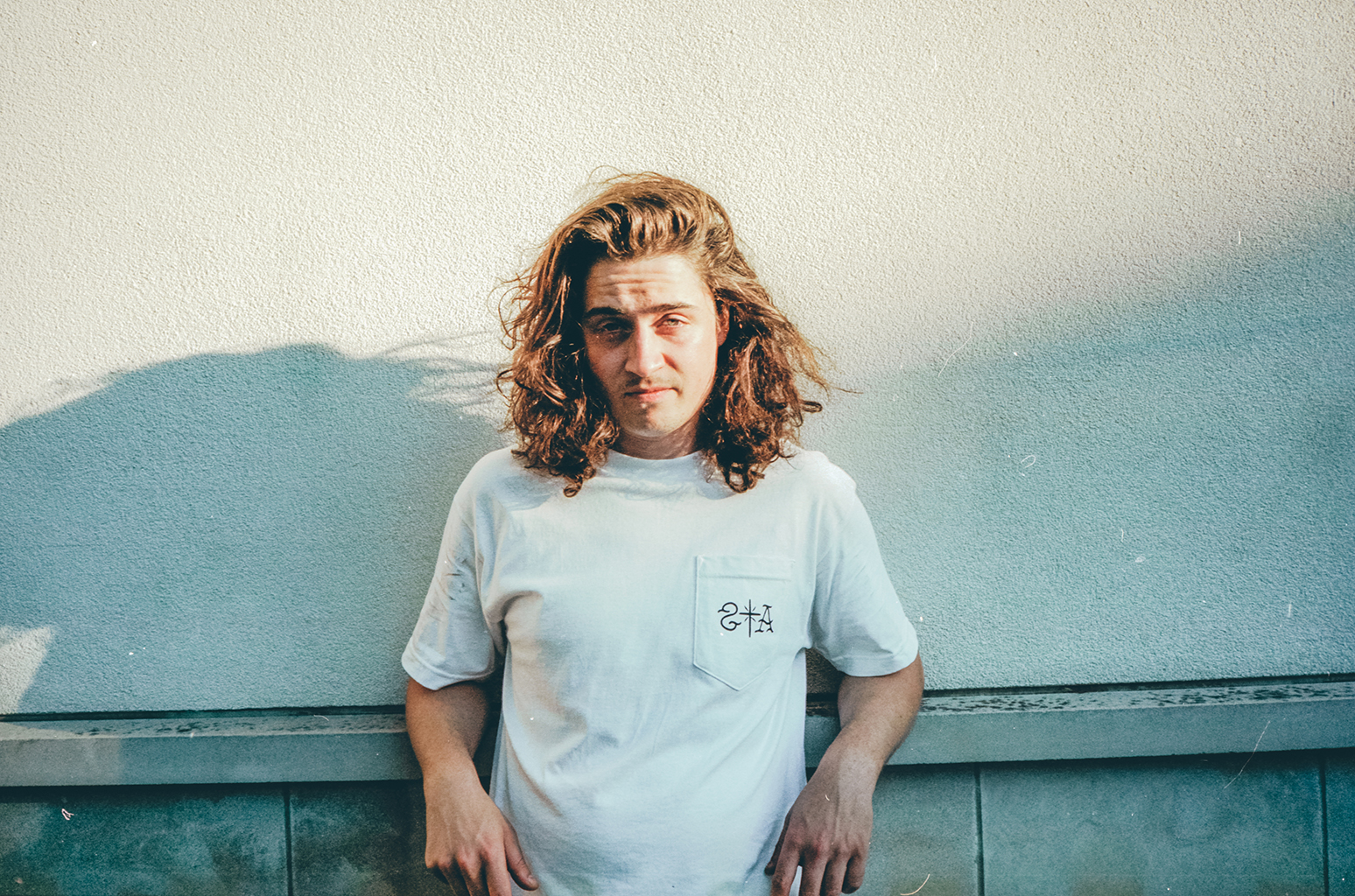 In the midst of chaos, Knox Fortune offers us a refuge in Paradise with his debut album. The Chicago singer/songwriter/producer is perhaps best well known for his hook on Chance the Rapper’s “All Night,” but on Paradise, he shows he can stand alone in authentic style, production and lyrics.

Kevin Rhomberg’s rise to prominence has been married to hip hop; he’s produced substantive hits for Chance, Joey Purp, Vic Mensa, and more. His own music, however, brilliantly shifts towards a highly personal style of indie rock. His production is both distinct and adaptive, leaving something for everyone.

True to form, there are elements of “All Night” dance grooves on Paradise, but Fortune also doesn’t hesitate to pare it down to the basics. This is especially seen on the intro track, “No Dancing.” which, in fact, may feel like an invert to the well known collaboration with Chance. The signature line “I don’t feel like dancing” is a daring juxtaposition with the movement-inspiring “All night I’ve been drinking all night I’ve been drinking all night I been drinking ay ay…” that characterizes Rhomberg’s Grammy winner. While “All Night” can start an instantaneous dance party, Rhomberg opens his own album with a strong personal statement: this album transcends the expectations of a party, because paradise is not meaningless.

Through his 11 track, 37 minute debut, Rhomberg ponders, posits, and grooves. Paradise isn’t meaningless, but it’s also not overly obsessed with itself. Among the explored connections are a classic ode to a girl on “Lil Thing”, a feature from Joey Purp (fulfilling a commitment to Chicago), and even one track that plunges into a consideration of our relationship with time (“24 Hours”).

Generally, I enjoy albums that stay true to an artist’s voice while tinkering with each specific iteration. Rhomberg, thankfully, does an excellent job of this. Each song maintains or expand’s Fortune’s basic style. Distinct percussion & overt drums remain consistent throughout the project, and each track contains just enough tune sprinkled in to carry the vocals. It’s indie-minimalist, vocally removed, and bumping, all at the same time. Rhomberg’s vocals are fairly distinct — they simultaneously sound both removed from the physical space and warmly present. They’re a powerful mix between ethereal and grounded.

The length of the album is also precise. Rhomberg uses his 37 minutes with purpose, and each song contributes a new dimension to his artistic repertoire. Paradise is a whole, cohesive project, with a clear start and finish. It’s musically pleasing, and while it may lack a certain level of depth, this may be his aim. Sometimes, Rhomberg seems to be saying, we just need to appreciate pleasant simplicity. He offers us this in Paradise.

On the other hand, it doesn’t feel important. This album is a fundamentally casual listening experience (which may be a good thing) but the lack of depth may hinder its lasting impact. I’d venture to say that this album will be overlooked. It reminds me of Sampha’s debut — beautifully necessary for those who work to embrace it, but just as easily forgotten.

Which is a dear shame, because this world could use a little more Paradise.