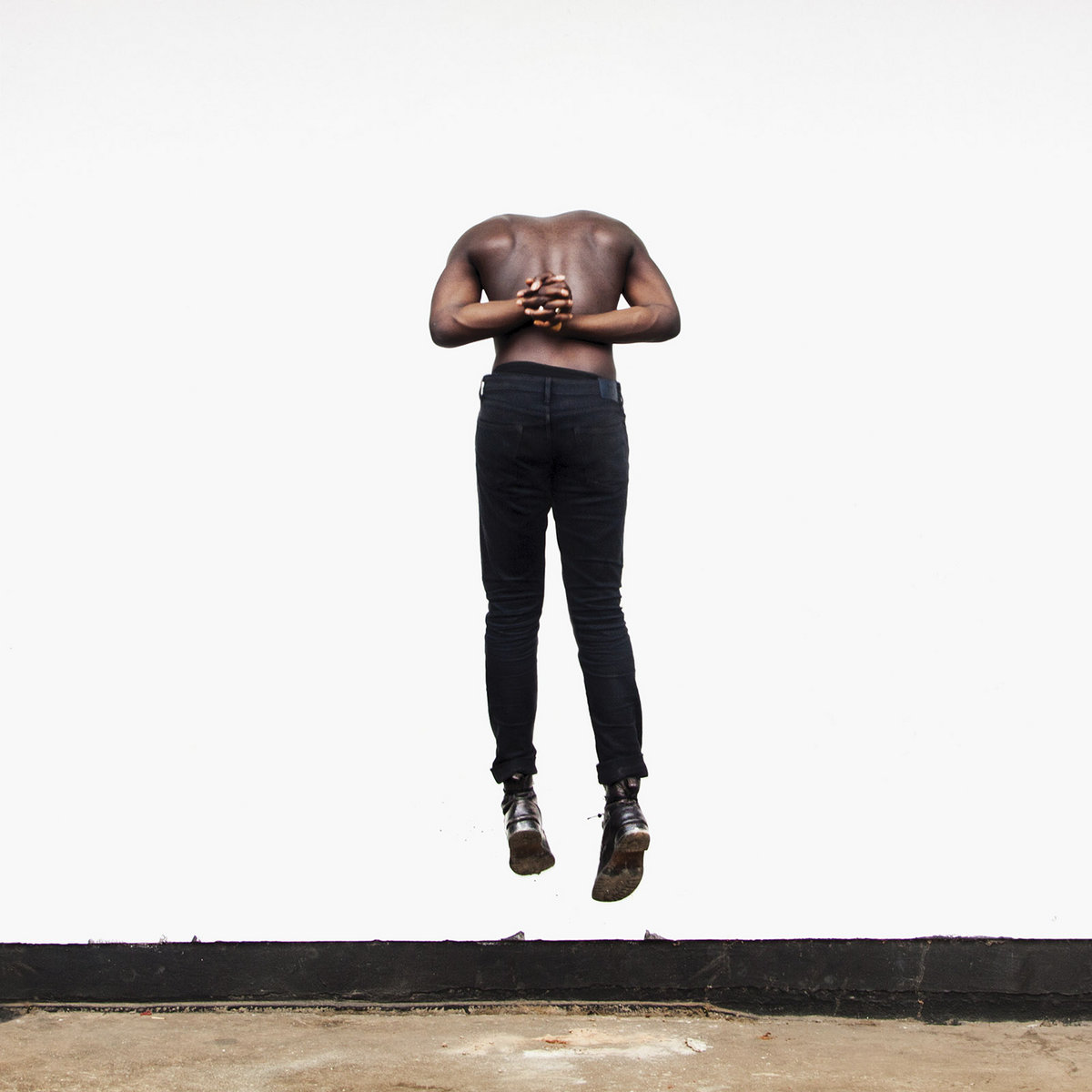 (Courtesy of the artist’s Bandcamp page)

Moses Sumney’s debut full-length Aromanticism, released Sept 22nd on Jagjagwar, is a shimmery showcase of Sumney’s smooth-as-butter voice that marks an artistic departure from his 2016 EP Lamentations. While the EP revolves around layers of Sumney’s vocals and guitar, his latest release incorporates a much wider color palate, replete with beautiful orchestration and swirling synths. There’s a higher production value, which in turn sacrifices some of the intimacy of his earlier releases which made his music so powerful.

Aromanticism is an album full of downbeat-love-songs-that-aren’t-love-songs. If you didn’t listen to any of the lyrics, Sumney’s crooning, the production, and the orchestration all lend themselves beautifully to wooing that special someone. But the lyrics depict a much different picture. The themes explore a life devoid of romantic love in a society where happiness stems from exactly that. The first single off the album, “Doomed,” explores this idea explicitly, with the chorus posing the question “If my heart is idle, am I doomed?”

Some of the other standouts include “Plastic”, “Lonely World,” and “Quarrel.” The first two of these are updated versions off of each of his first two EPs. “Plastic” is a stunning display of Sumney’s ability to craft a lazy, hazy daze with a stunning melodic line and exquisite orchestration, utilizing a full string section. “Lonely World,” preceded by a beautiful poetic introduction in “Stoicism,” is one of the few songs on the album where the restraint that characterizes the album disappears, if only for a short bit in the second half. “Quarrel,” the second single off of the album, features a plodding bass and percussion section along with a beautiful harp part that feels dreamily restrained throughout. The themes remain consistent with the loveless nature of the album but also dive into sociopolitical commentary. It’s exploring a relationship where one party is refusing to acknowledge that the relationship is going downhill and they are, in fact, quarreling. The last line, “We cannot be lovers // ‘Cause I am the other” can be interpreted to mean that the relationship will not work out as long as Sumney remains “the other,” or a minority different from his lover.

Sumney’s earlier works feel like projects that are solely his own, with the main components focusing on acoustic fingerpicking and his silky voice. All of the other layers feel like they came directly from the artist’s mind and improve upon what’s there instead of being primary means of communicating ideas. Aromanticism feels more defined by a label and includes the bass stylings of the ever-amazing Thundercat, along with a studio band. The sound is much more refined, losing some of that raw emotion from his earlier releases. This difference could simply be an artistic departure on Sumney’s own accord, considering he did most of the producing and the entirety of the writing. The synth ideas are more prominent, and there’s a much cleaner feeling to this album than his older works. Where it lacks in the raw emotionality of older releases, it makes up for it in oozing layers of sound and much clearer ideas that are able to be expressed using a wider range of tools.

While genre is usually a tricky descriptor to pin down, it’s definitely one of the best ways to convey an artist’s sound to an audience through solely words. This album is a mix of jazz, downbeat soul, R&B, folk, and electronica, among many other influences. This is a particularly hard album to pin down because it’s such a unique creation, just like Sumney himself and the themes he conveys. The best way to know his sound is to listen, which you should definitely do. Aromanticism is a stunningly beautiful album, and you’d be missing out if you passed it up. Take a listen below!