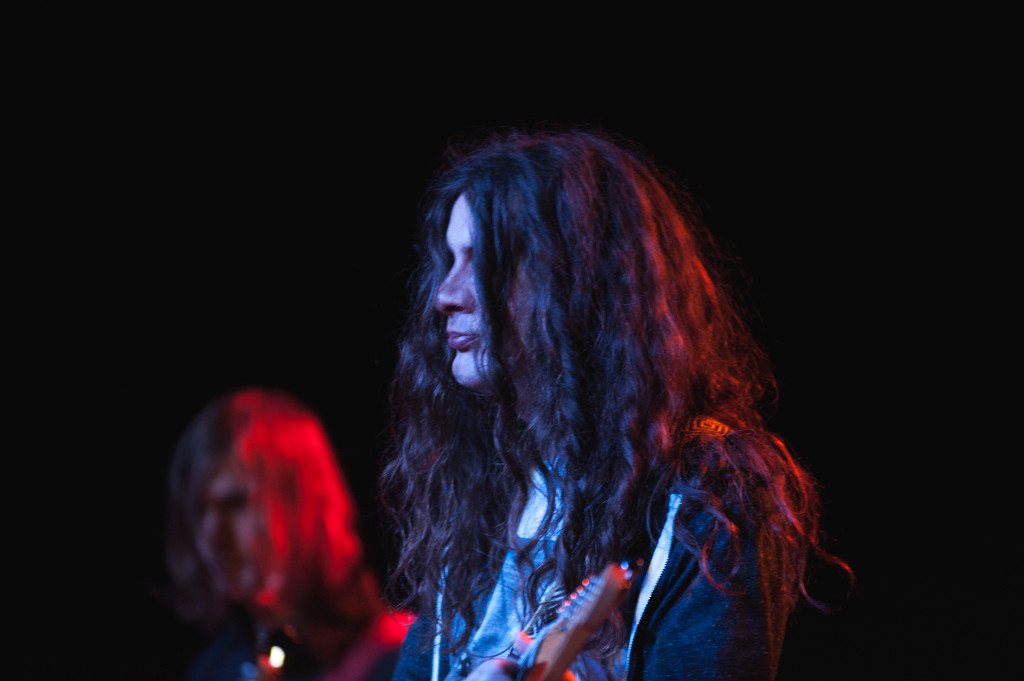 Kurt Vile tickets were in such high demand that the show moved from Exit/In to Marathon; they eventually sold out there as well. Everyone, it seemed, was clamoring to see the man behind the deep, droning voice whose b’lieve i’m goin down… rounded out the latest addition to his successful solo career.

Now long past his War on Drugs days, Vile has kept his soft and mumbly hum somehow still very appealing—a constant in his work, as his sound has changed from more acoustic and fuzzy to the cleaner, sharper, honed one found on his latest album. Naturally, he is popular enough to fill Marathon easily. Anticipation was extraordinarily high.

A truly bewildering opening band first assaulted our ears with “underground Cretan folk rock” that seemed rather incongruous with the ethos of Kurt Vile’s cultivated young-and-hip image. (However, Vile is 36 and therefore definitely older than I thought.) Vile then took the stage with his backing band, the Violators—one can only be so lucky to be bestowed with a perfectly musically-destined name like Kurt Vile—and immediately jumped into “Dust Bunnies.” 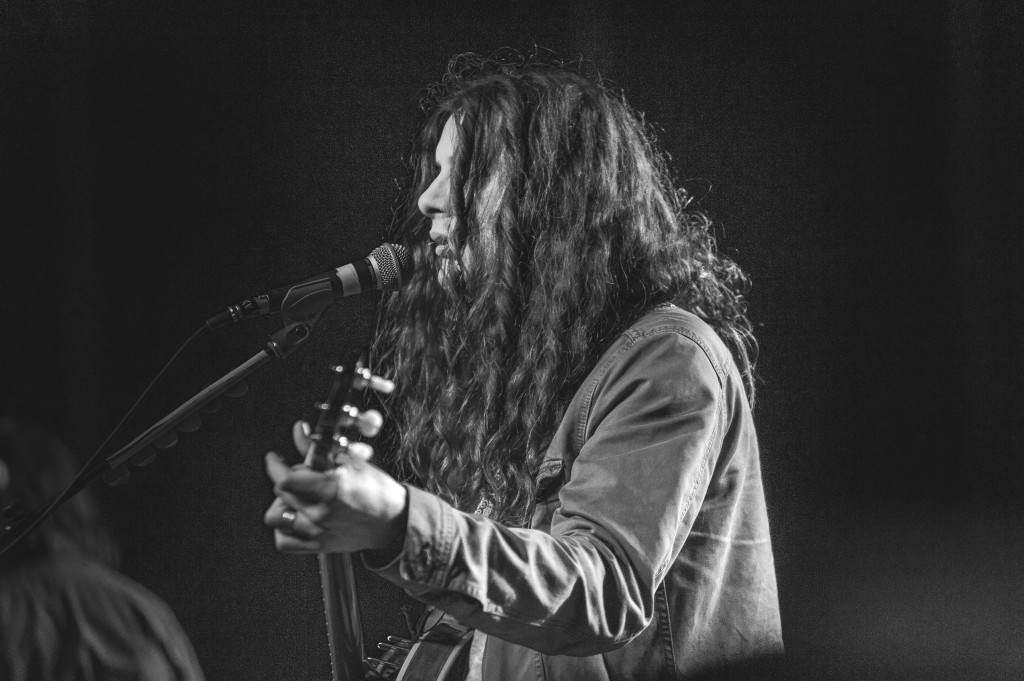 His face blocked almost completely by a mess of wavy brown hair that falls below his shoulders, Vile bobbed his head as he next played “I’m an Outlaw,” and then “Pretty Pimpin.” He switched back and forth between guitar and banjo throughout the set, seemingly changing instruments between every song. Most of his set was from b’lieve i’m goin down… and Smoke Ring for my Halo. It is important to note that the echo effect he had on his voice was just devastatingly overdone, and that, coupled with Marathon’s awful acoustics, made for some pretty disappointing sound quality unless you were standing in just the right spot in the crowded space. Nonetheless, if you did find that perfect spot, he definitely sounded great. 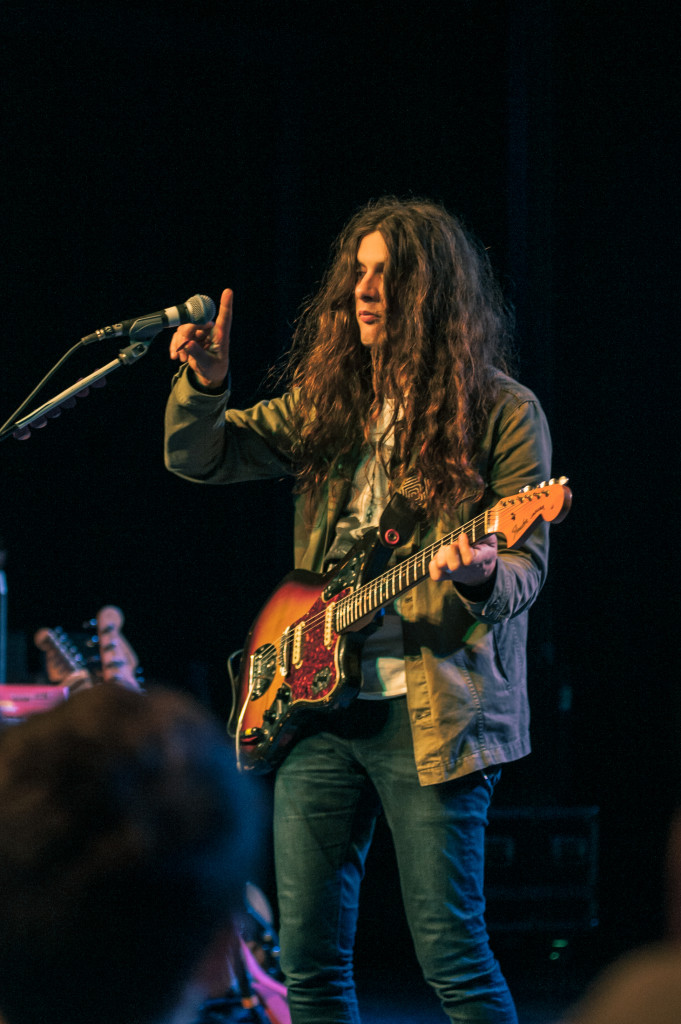 There was nothing necessarily wrong with Vile’s set—his voice sounded as crisp, dynamic, and yet stoic as on his recorded songs; he took the stage with the careless air of an oblivious teenager; he demonstrated his musical prowess with complex, extended jams on some of his slower songs. And yet, nothing was necessarily captivating about it either. People who were nodding their heads to the beat eventually slowed and stopped, and the crowded space was filled with crossed arms and unmoving neutral expressions. It was, simply, a little boring.

He drew us in and then out; I tried to listen and would sometimes feel like dozing off—perhaps this trance-like state is his goal?—and eventually left during the encore. (The encore, by the way, was brought on by some lackluster cheering and obvious expectation; it was clearly a planned encore.) 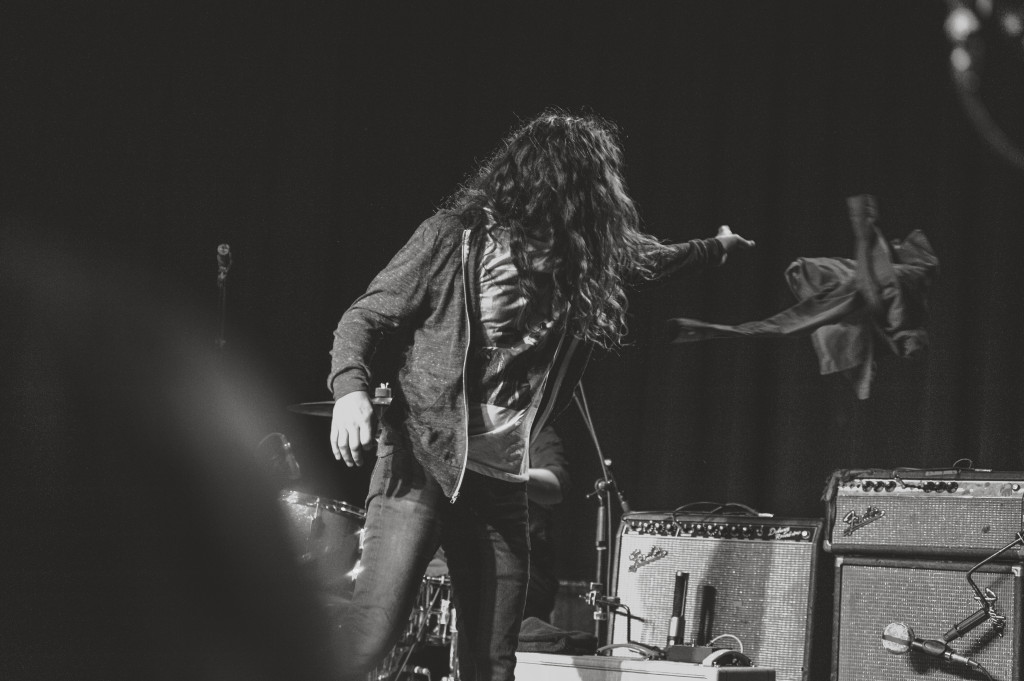 It was plain to see that a few people standing in the very front really loved the show, but those seemed to be the people who really loved Kurt Vile and could see him doing no wrong. Many, however, seemed to leave a little disappointed, and ready for bed. I still really like Kurt Vile, but there is simply nothing too special about seeing him live. It was just a tad too forgettable. Perhaps this experience is a testament to the dangers of extraordinary hype and unrealistically high expectations. So, sure: the show was likable, and a fun way to spend a Thursday night. Questionably, however, worth 30 bucks. 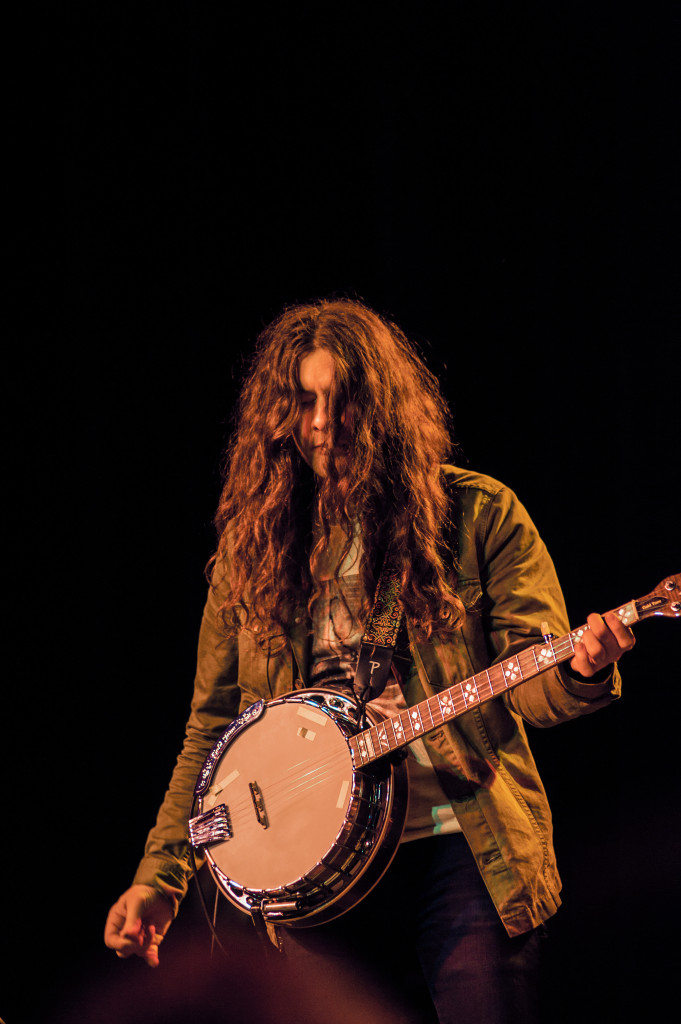 Kurt Vile and his banjo (photo courtesy of Alexandra Justice)