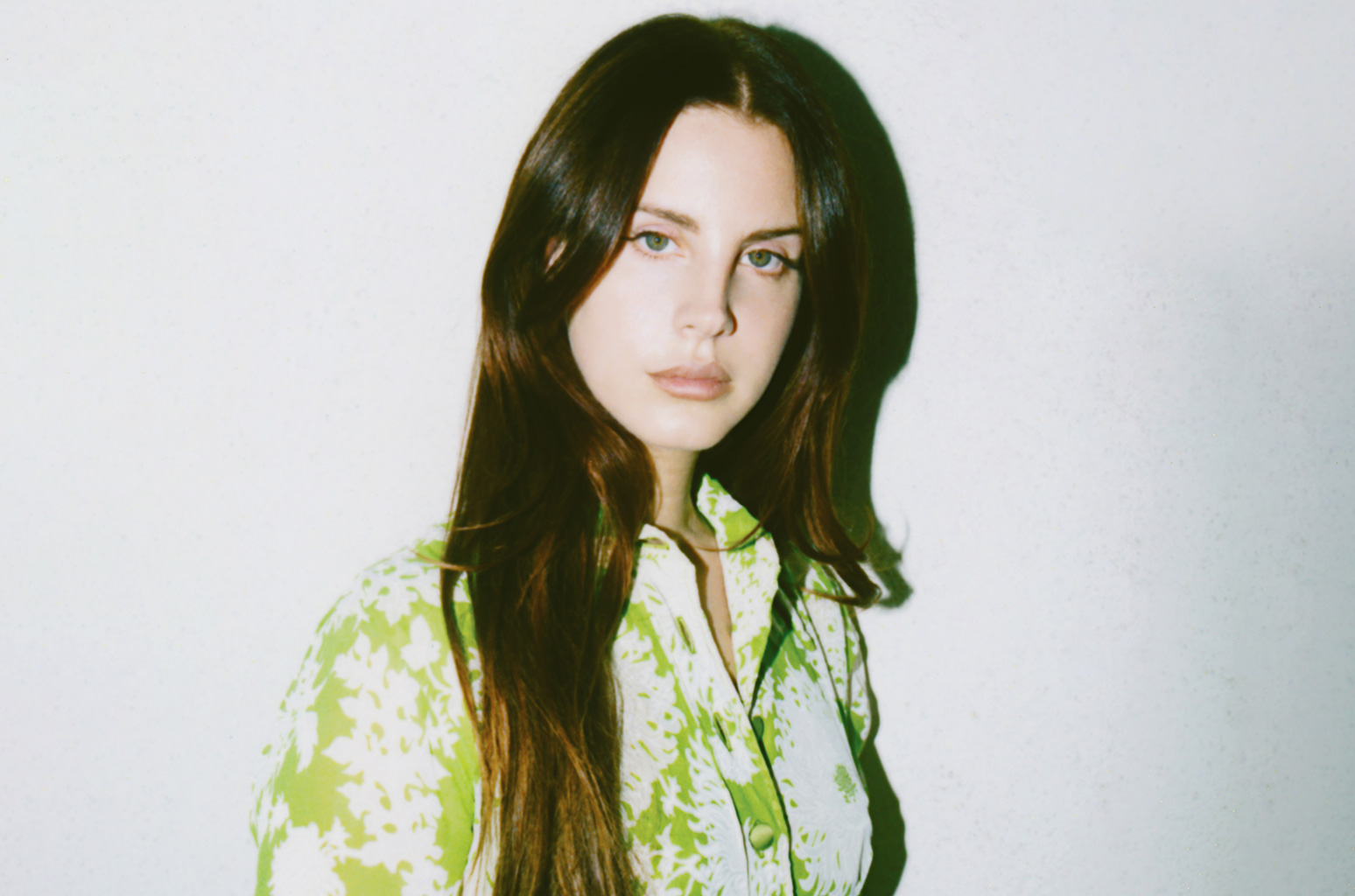 Lana Del Rey is brilliant. She is the queen of rootless melancholy, an emotion many people seem unable to access fully — except through her. She’s a master of her own persona, and she’s constructed it with such consistency across all platforms that it’s baffling. She remains accessible enough to still convince us of her humanity, but remains removed enough that it’s still a question asked: is she real?

It’s this balance of access and hidden mystery that enables her to perform almost literally as the spirit goddess of her demographic. Her show at Bridgestone Arena on February 6th showed just how committed she is to this constructed persona. During the show, I found myself wondering who is beneath the mask, because you can’t help but know the “Lana” persona is a construction, but it’s so well-executed that at times you have no choice but to take a breath and convince yourself that maybe this is really her. Until she smiles on stage in such a way that let’s you know she’s in on the irony. 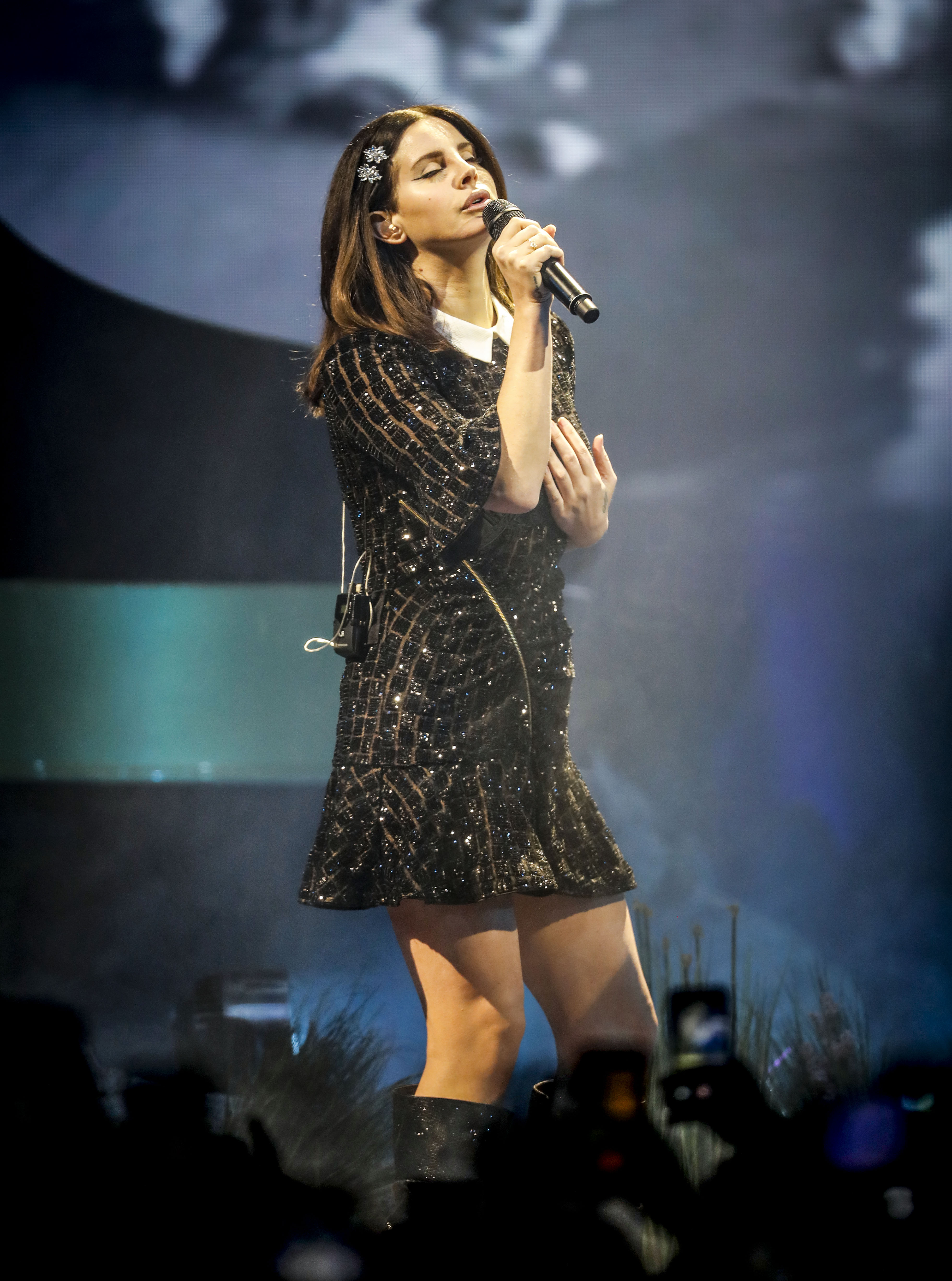 I say that her persona construction is perfect, which is to say that it’s undeviating and uncompromising. She’s performing this persona when she elegantly sits down and sips her water while watching the audience. She’s performing it when she starts the song “Video Games” and sweetly asks the crowd “You know this one, don’t you?” She’s performing when she does a meet and greet with the front row towards the end of the show, accepting countless flowers and gifts and giving them her smile and presence in return.

Everything about the show was constructed in the image of Lana Del Rey. From the black and white screens projecting the show, to the dusty desert tropical stage set, to the two backup singer/dancers who doubled as Lana’s twin ghosts, her Lust for Life Tour show demonstrated that Lana knows exactly what she’s doing, and she knows how to do it excellently. She taps into the unbridled emotion of mid twenties angst in such a remarkable way that a fight broke out on the floor after the opener, in the dead time before Lana even came on. You could barely even hear her acoustic version of “Yayo” (which was beautiful in its simplicity, by the way) because several intoxicated fans kept screaming how much they loved her. 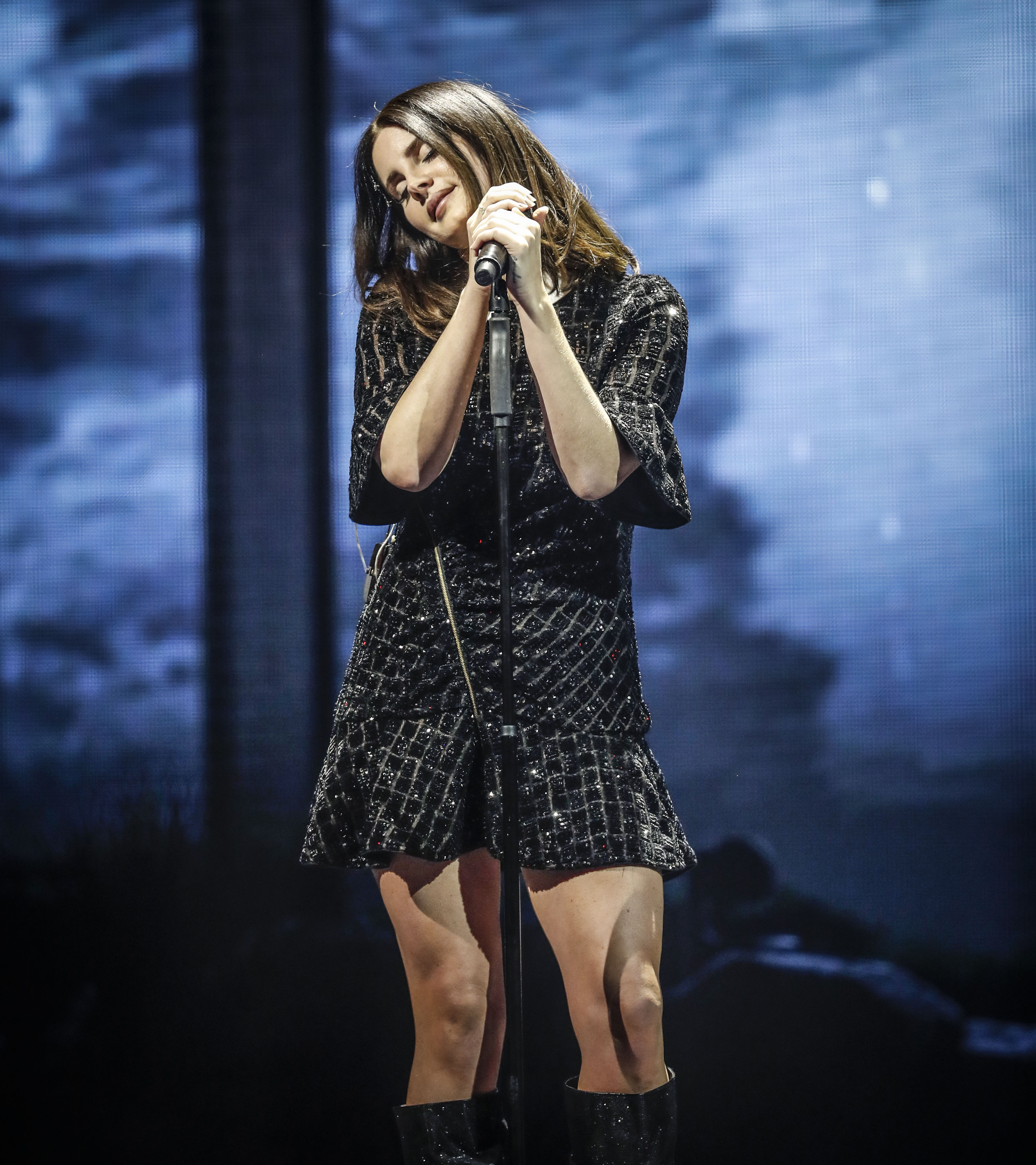 Lana knows her fans. They turned out in all manner of costume to see her, many of whom she apparently recognized from the Atlanta show several days before. She shouted them out elegantly in the audience, acknowledging the familiar faces she saw, and eventually stopping the show with only one or two songs left to do the aforementioned meet and greet with the front row.

It’s not hard to see why she’s so successful. For her fans, Lana’s music (and by extension her concert), isn’t even about the music. She’s a master of constructing a shared experience. Between her flawless persona, her crowd engagement, and her emotional lyrics, she creates a space for her fans that blurs the lines between intense community identification and sexual attraction. The crowd wasn’t rowdy by any means, but both undergarments and shrieks flew through the air.

It was everything I had expected in a Lana Del Rey concert. She graced the stage of Bridgestone Arena in a way only she could: intensely personal, yet angelically removed. 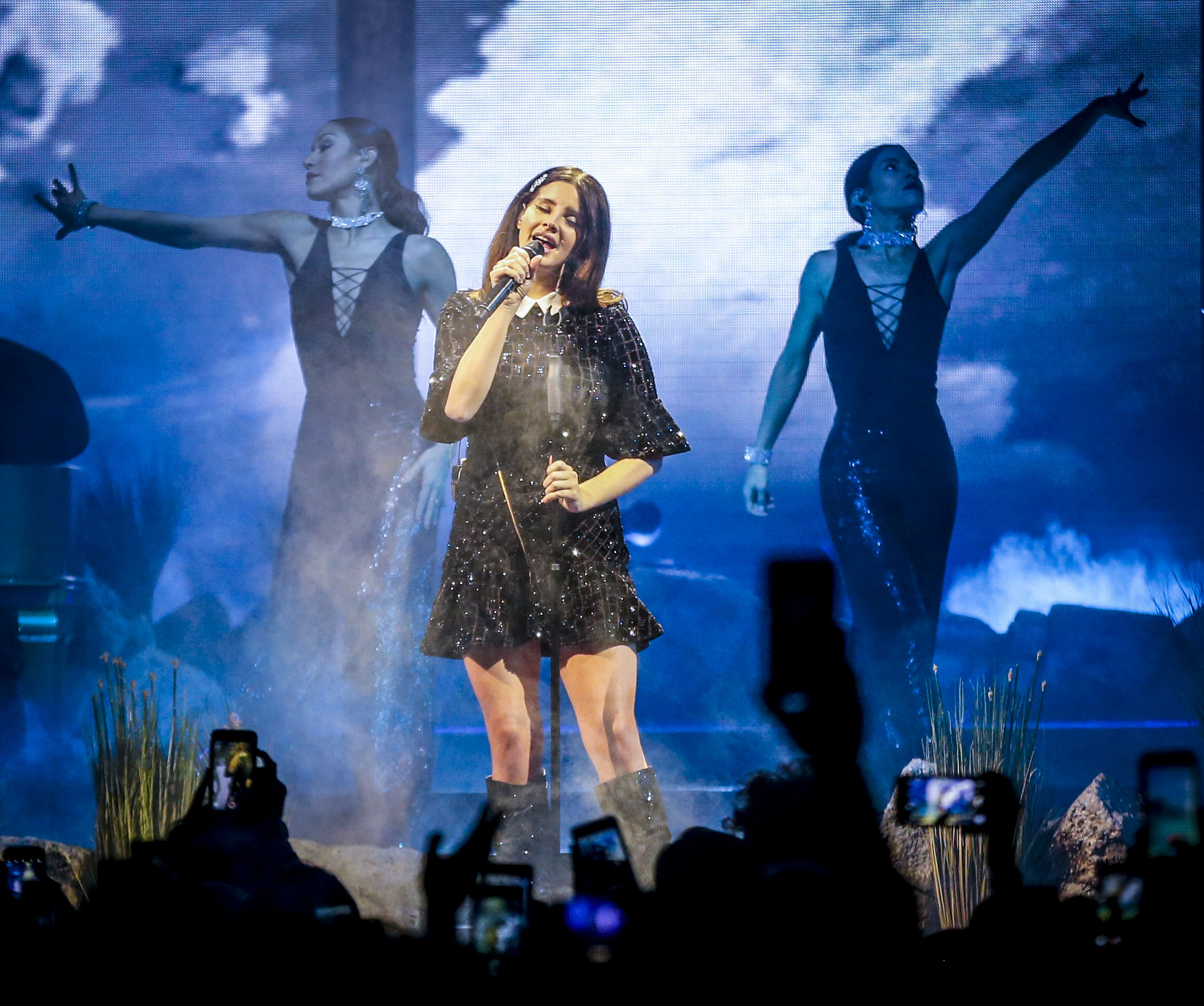