As a way of celebrating the fact that Japanese post-rock band, Mono, have recently signed to Pelagic Records, the record label owned by The Ocean brainchild Robin Staps, the two groups released a split EP.  The EP, entitled Transcendental, was released on October 23rd, and it features one extended track from each band.

For anyone looking for a great post-rock group, Mono certainly have a discography worth checking out; ranging from Sonic Youth-inspired instrumental noise in their early recordings to dynamic post-rock bliss in their more recent albums, the group has something for everyone who enjoys instrumental rock.  On the Transcendental split, Mono contributes the track “Death in Reverse”, which builds from a soft reverberation-filled guitar riff into a triumphant wall of post-rock guitar by the middle of the track.  Using a wide array of effects to create the atmosphere, the dueling guitars dominate the first half of the track until finally we get some relief from the onslaught of loud guitar noise when the track begins to take a softer turn about seven minutes in.  Static fills the background as strings come in and fill the void left by the heavily-overdriven guitars.  Chime-like piano finishes out the track.  Honestly, Mono is one of my favorite post-rock groups, and “Death in Reverse” is a seriously quality piece of post-rock.  Listen to this track and let it wash over you with its beautiful wall of guitars. 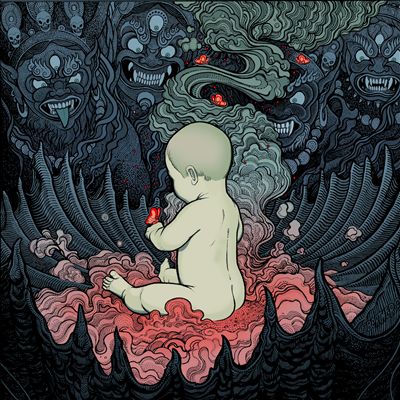 I’ll admit that I’m not nearly as familiar with The Ocean’s work compared to that of Mono; in fact, I have never really heard of the band until I heard about this new split, so Transcendental serves as my introduction to German metal band The Ocean.  Their contribution to the split, “The Quiet Observer”, starts off with faded drums, piano, and strings playing over a rather nice chord progression that sounds almost a bit sinister during parts.  Soon after some softer guitar comes in, the vocals also come in, and this is the part that kind of throws me off.  I actually really, really loved the first two and a half minutes of the track apart from vocals that sound very out of place.  While I understand that metal bands can have softer sections (and many of them do… I’m thinking Baroness, Opeth, etc), the strained metal vocals sound just out of place from around two minutes to two and a half minutes.  Thankfully, we’re taken back into more familiar metal territory when a heavily-distorted guitar riff comes in, leading to the vocals sounding more appropriate.  As soon as the vocals come in, I’m immediately thinking of Baroness, Opeth, and later-era Porcupine Tree.  Having not been previously familiar with the band’s work, I’m forced to compare them with similar groups.  The main guitar riff behind the song sounds like something that I could swear belongs on a Gojira album, and the softer parts of the track make me think of Ghost Reveries-era Opeth.  I feel as though The Ocean must have been influenced to some degree by working with Mono as many of the details behind the track seem to be focused on creating an atmosphere behind the track. 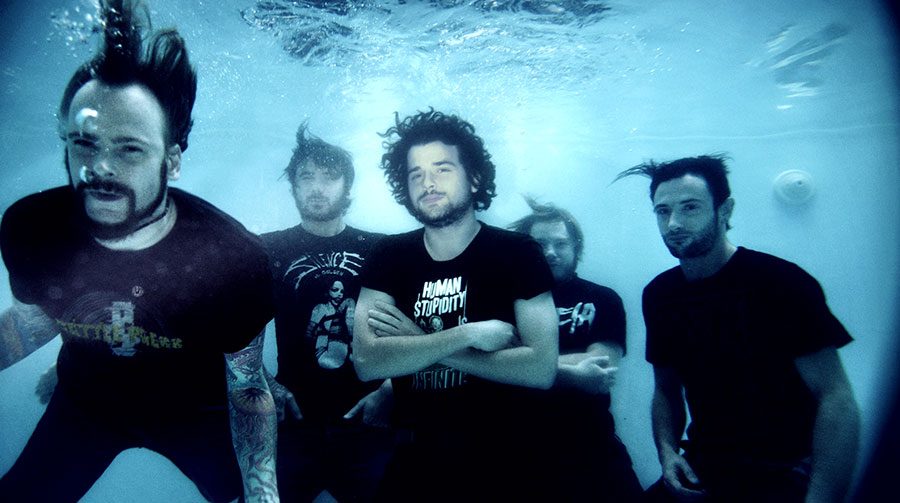 Transcendental offers two very different tracks, but that’s not a bad thing at all, especially if you’re like me and have a love of post-rock and a soft spot for metal bands like Opeth, Porcupine Tree, and Gojira.  If you’re a fan of either genre, I definitely suggest giving this EP a listen, and I will probably end up checking out more of The Ocean’s material.  Overall, Transcendental is definitely worth the 23 minutes of your time.